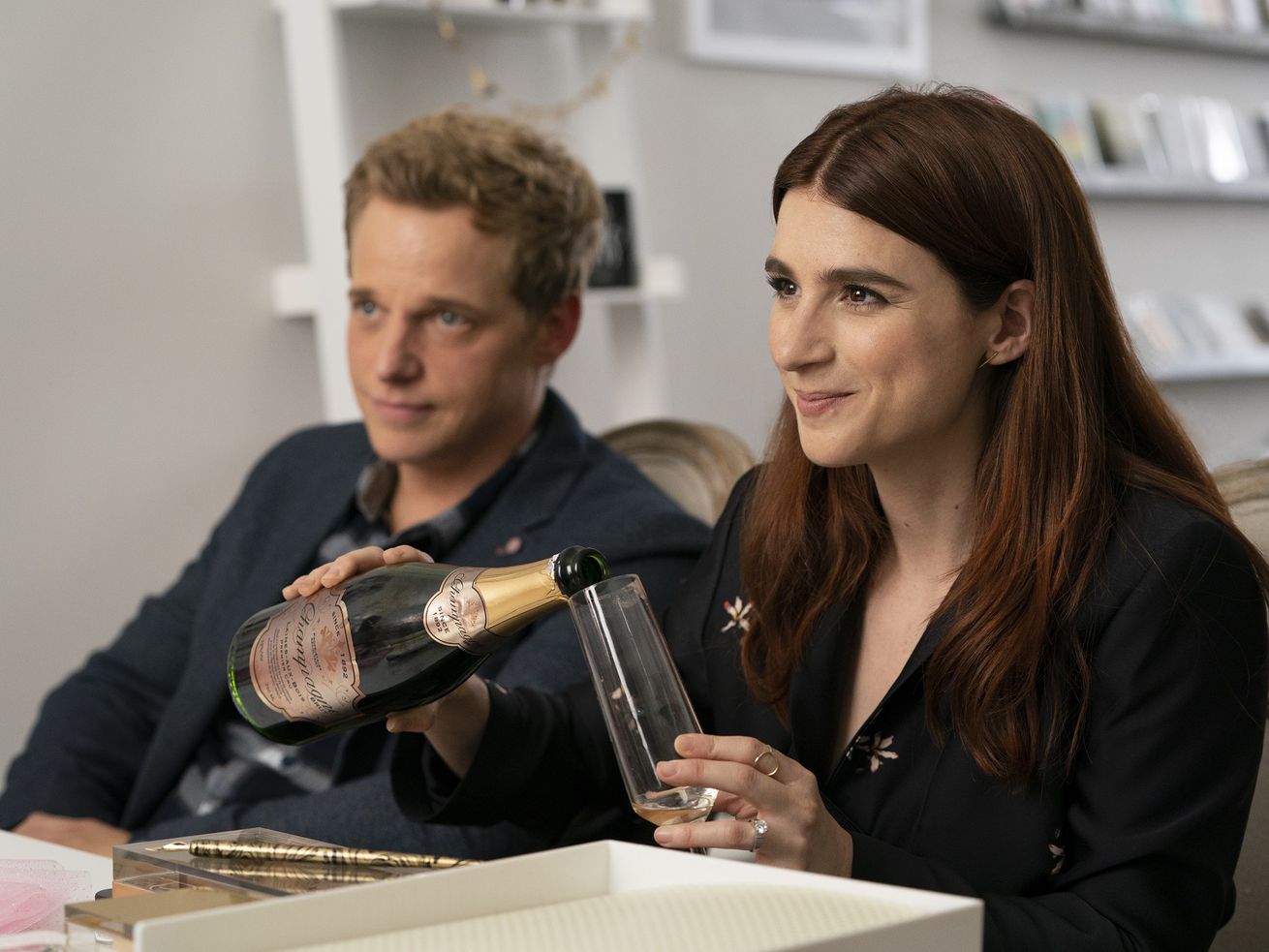 FXX’s sardonic romantic comedy is one of TV’s smartest shows.

Even after putting its two lead romantic partners through the wringer in its first four seasons, You’re the Worst, FXX’s skewed take on the romantic comedy, has lost none of its bite. As the show careens into its fifth and final season, it digs deeper into the neuroses of its four main characters, while also examining the notion that certain people are meant to be together. (To say the central couple resists being painted that way would be an understatement.) But the series is not just one of TV’s best examinations of couplehood; it’s also one of TV’s best examinations of mental illness, with incisive portrayals of depression and post-traumatic stress disorder that manage to be both moving and funny.

“The tightrope-walking of the final season — one that feels both deeply satisfying and yet totally true to its characters — is a thing of masterful beauty. As a whole, the season is funny, smart, and moving.” Brian Tallerico, RogerEbert.com

Where to watch: New episodes of You’re the Worst air Wednesdays at 10 pm Eastern on FX. Previous seasons are available on Hulu.