YOUNG Brits are the most likely to age group to have caught Covid, official data suggests.

Early research from Public Health England shows those aged 17 to 29 were significantly more likely to have had the infection than older people. 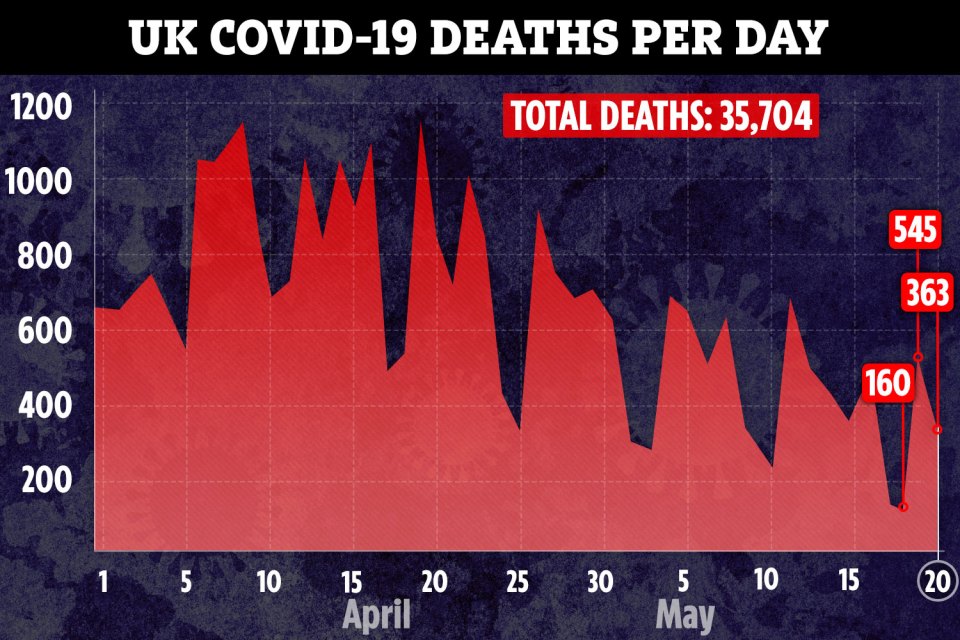 It reveals around 11 per cent tested positive for antibodies in London in early April – indicating they have had the bug and recovered.

In contrast, just six per cent of those in their 60s had antibodies against coronavirus, a difference of more than half.

Officials said the findings were “unexpected”, particularly as the majority seeking NHS help were elderly.

But experts claim younger Brits are the least likely to follow social distancing and so it was no surprise they had the highest risk of catching Covid.

The results are based on blood tests taken from thousands across the country in order to gauge how many Brits have had the illness.

PHE’s head of immunology Mary Ramsay said people aged between 17-29 were the “commonest group of people infected” in the capital, and exposure “declined with age”, according to the Health Service Journal.

Speaking at a diagnostics conference, she said: “It’s the exact opposite to what we see for disease.

“We see disease in older adults predominantly, whereas with infection we appear to be seeing it in younger adults.

“It’s a very interesting finding and quite possibly unexpected. I think even the modellers found it unexpected that the infection rates appear to be higher in the young adults.”

She said patterns were similar in other regions.

Paul Hunter, Professor in Medicine at UEA, said: “Young people are the most likely to socialise and the least likely to stick to social distancing guidelines.

“So from that viewpoint, it’s not that surprising.

“What this shows is that people in their 20s are more likely to pick up the virus, but it doesn’t necessarily prove they are passing it on.

“Although you can assume they are more likely to mix with people of their own age so that may be the likely source of infection. 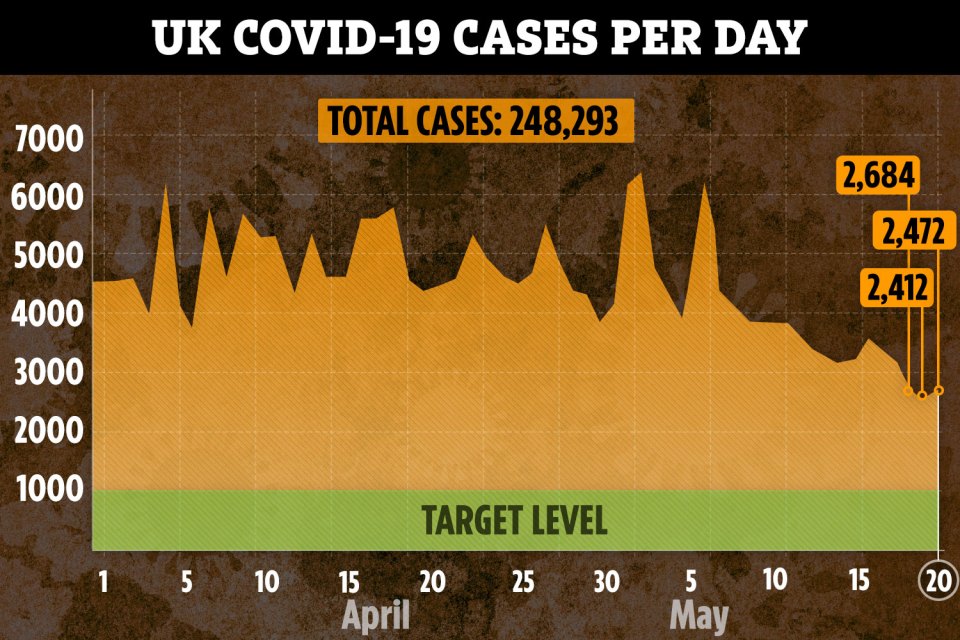 MOST READ IN HEALTH NEWS


Prostitute who earns £2,000 a week reveals the average penis size … and how much she enjoys work


The truth about YOUR double chin, what’s really causing it – and the DAFT exercises that can help banish it

“This early data is describing the reality of what is happening on the ground.

A spokesman for PHE said the findings came from “preliminary research” and should be “treated with caution”.