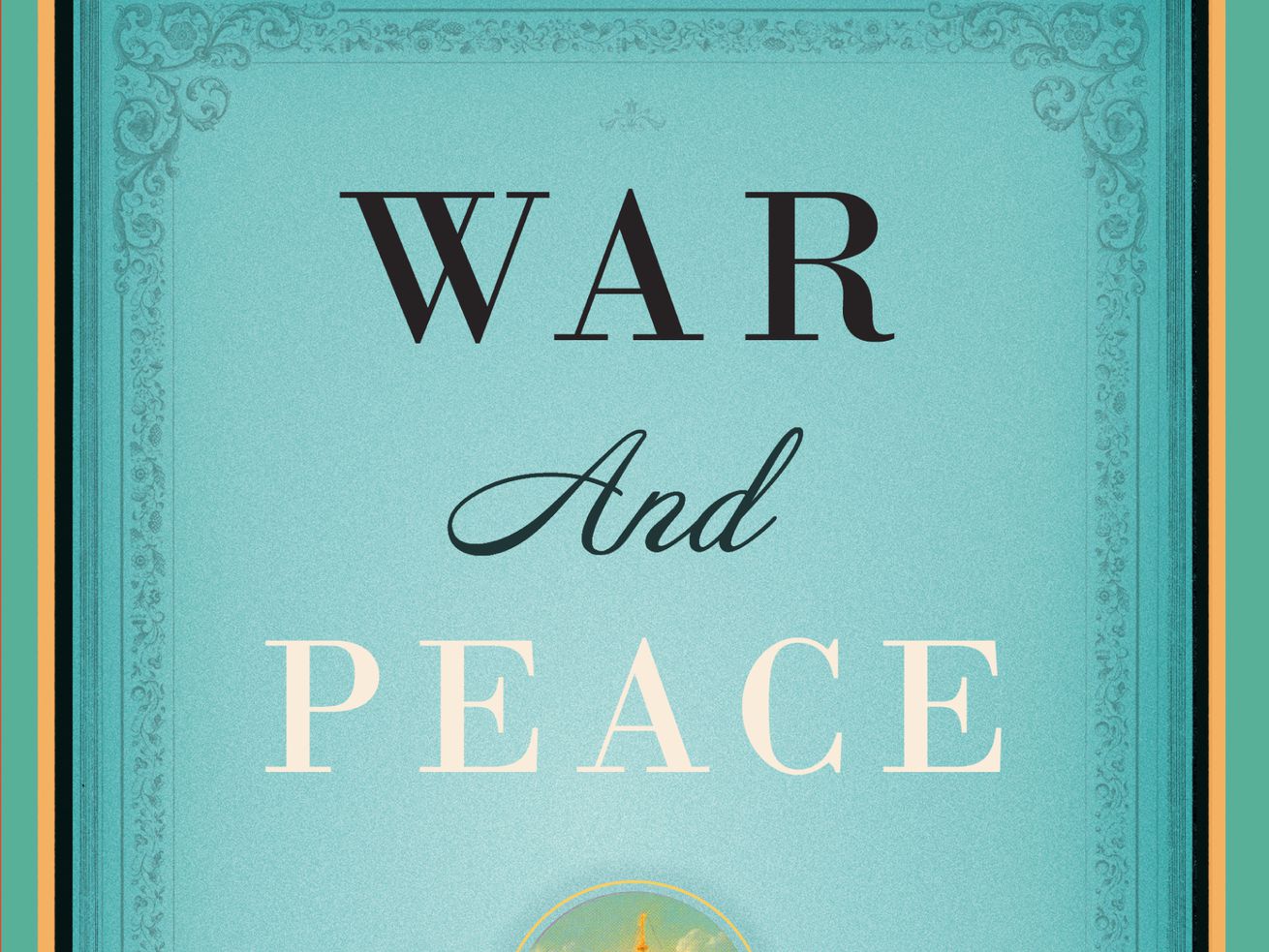 A book, a video game, and a TV show to add to your cultural queue.

Along with everything else, the coronavirus has upended pop culture: Movie theaters are closed, concerts and other live events are canceled or postponed, TV production is all but shut down. But the powers of the internet and digital media prevail! Whether old or new, there are still plenty of movies and TV shows and TikToks to watch, games to play, songs to listen to, and books to read.

Here at Vox Culture, we’ve been working hard to recommend all kinds of entertainment that might help you during your time spent at home. And in the process, we’ve been consuming oodles of it ourselves. So every weekend for the month of May, we’ll be sharing the pop culture we’re loving in our own lives; we think you might love some of it too.

Here are three things we loved this week.

When my friend said, “I was thinking about reading War and Peace …” and I immediately blurted out, “I’DLOVETOREADTHATTOOLETMEBUYACOPY,” I probably should have realized how starved for social interaction I had become. (Our book club for two is going great, thanks.) But I really had always meant to read War and Peace someday, when I found enough time, thanks to my obsession with the Broadway musical Natasha, Pierre & the Great Comet of 1812, which is adapted from a slim slice of the novel. And, well, here we are.

Plus, here’s something nobody is telling you: War and Peace? It’s really good! Yes, it’s enormous. Yes, there are dozens of characters. Yes, all of them have, like, nine different names. But we live in the internet era, and if I forget who’s who among the many, many, many interchangeable characters in the Russian military, I can Google it. And the book’s three main characters — endlessly searching Pierre, endlessly yearning Natasha, and endlessly frustrated Andrey — are so beautifully defined that you can always immerse yourself in their perspective. (Most of the book is written from their perspectives.)

I’m only about halfway done with Tolstoy’s epic, so he might botch the landing. I don’t know. But even if he does, War and Peace is a stunning accomplishment, zooming all the way into a single person’s point of view, then pulling all the way back to describe a vast battlefield or a beautiful ball. It is a book about people living their lives in the midst of catastrophe and realizing that everything eventually ends. Happiness is never forever, but neither is sorrow. Despair and horror and joy are all only temporary, and the best way to live life is to spread as little suffering as you possibly can. Or, as a different War and Peace-reading friend put it:

History is written by powerful figures, but the love of one’s fellow person (and for Tolstoy, also God) is what persists. Napoleon is Napoleon, but also only Napoleon.

Anyway, I know this book is pretty obscure, so let me recommend it to you. War and Peace! It’s good! —Emily VanDerWerff

Since I’m currently spending so much time on my couch, playing video games has become an even more routine part of my life as of late. It now feels wrong to go a day without spending an hour or two plugged into another world. I’ve talked before about how obsessed I am with the soul-soothing Animal Crossing: New Horizons, but since Final Fantasy VII Remake (FF7R) launched on PlayStation 4 earlier this month, I’ve become consumed by it too.

FF7R is a gorgeous overhaul of one of the most influential role-playing games of all time: 1997’s Final Fantasy VII for the original PlayStation. While the new game doesn’t follow the original game’s entire storyline — its abrupt finale is clearly meant to set up a second release in the franchise’s new remake saga — FF7R pads out some of the story, graphical, and gameplay deficiencies that weren’t possible 23 years ago.

I can’t stop thinking about how my character, Cloud, must choose between one of three, more-fleshed-out love interests, while also traversing through scary monster-filled, high-security military bases that are intense in ways the original game could only dream of being. What makes FF7R the most fun, though, is that it’s also unafraid to be as silly as the PlayStation original. There’s a dancing minigame, a quest that requires you to ask someone on a date, and a task to find a little girl’s lost cat friends. It’s rare to play such a beautiful, big-budget console game these days that isn’t smugly hyper-serious about how high-powered and graphically intense it is. FF7R’s ability to weave more lighthearted fun into its complex, even heartbreaking story is masterful work. —Allegra Frank

This year, Survivor gave fans what they wanted. At least on paper.

In its 40th season, the reality competition series brought back 20 of its most-beloved winners to face off against each other for a $2 million grand prize (double the usual pot of $1 million, since these players are the best of the best). But because Survivor is so unpredictable, many of the returning players fans most wanted to see — the ones whom host Jeff Probst called “old-school” players — were voted out often and early.

A warning: Don’t Google contestants’ names unless you want to be spoiled on how the season played out.

Your mileage may vary depending on how much you enjoy the kooky antics of one Tony Vlachos, but as the season progressed, we were left with an aggressively unlikable final group that consisted of Tony, his dim lackeys, and Michele Fitzgerald, an underdog and outcast.

The most exciting wrinkle in the finale, which aired Wednesday, was that one voted-off player was allowed to return from what the show called the Edge of Extinction — a barren island containing barely any food and water. That player may or may not have been Natalie Anderson, the first player voted off the season who had been chilling on the EoE for a month or so. Anderson, who I am pretty sure could squat three of me, might be the key to turning the game around and bringing its dominant (and boring) alliance down.

Survivor: Winners at War is streaming on CBS All Access. —Alex Abad-Santos