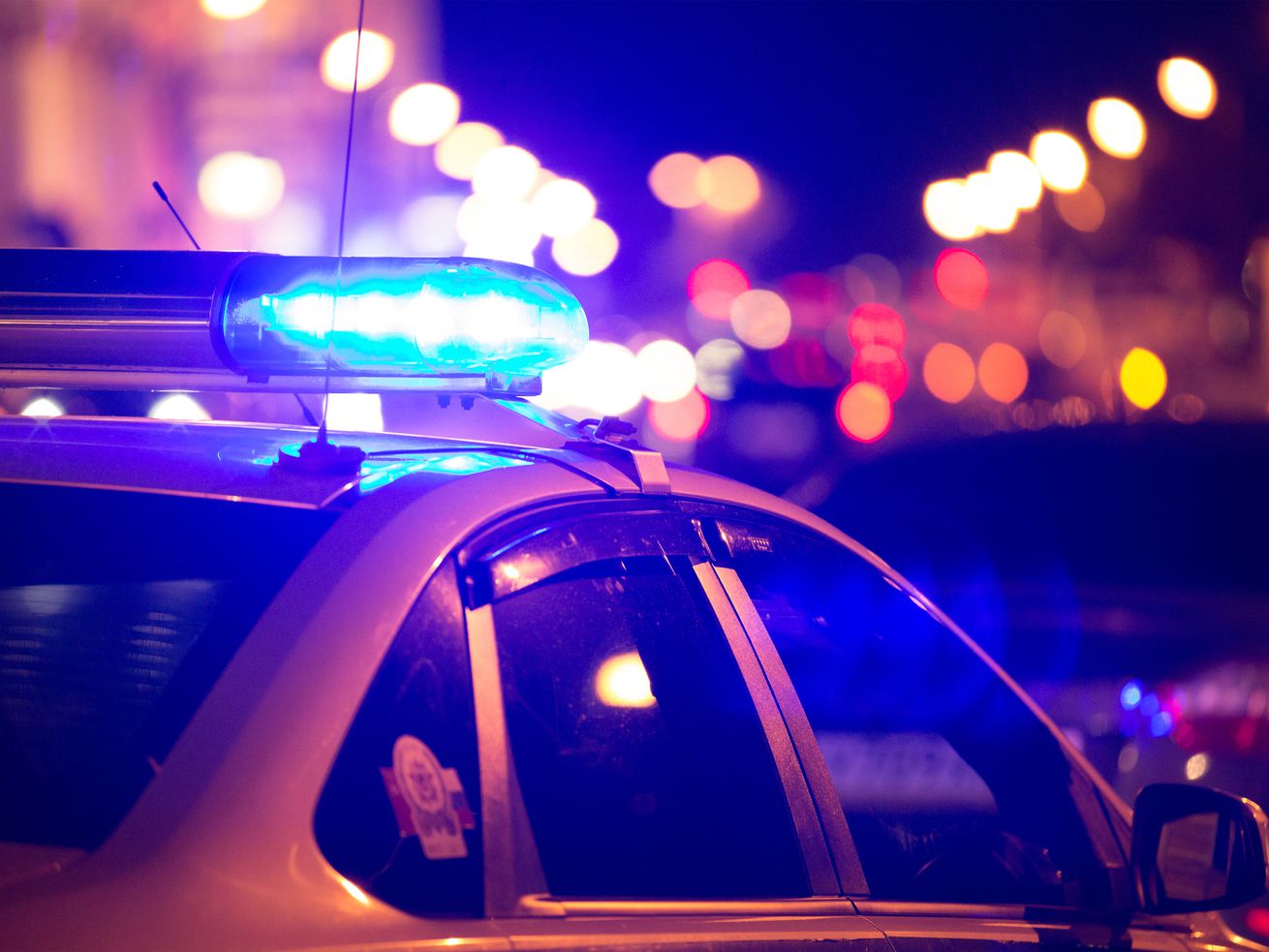 A cluster of police suicides this month highlights a mental health crisis among first responders.

When I obtained my EMT certification in 2003, I was warned that sudden deaths experienced by children would bother me and that I should ask for a debriefing on what to expect. That was the extent of my mental health education. Over the next 10 years, I had my fair share of work-related ups and downs. But the issue of first responder mental health became personal when one of my coworkers died by suicide five years ago.

When talking about his death with a group of friends, we realized that, between us, we knew several first responders who had died by suicide. This prompted me to start researching the relationship between suicide, mental health, and first responders. What I found made me realize there were some serious issues in my profession that weren’t being talked about.

In the United States, more first responders die by suicide than in the line of duty each year. In a 10-day period this month, three NYPD officers, a Philadelphia sheriff’s LGBTQ liaison, and four other first responders in Michigan, Minnesota, California, and Nevada have died by suicide. And as of June 19, there have been 97 law enforcement suicides verified by Blue HELP for 2019. An additional 46 fire/EMS suicides have been verified by the Firefighter Behavioral Health Alliance.

And these numbers only reflect confirmed suicides. The current estimate is that fire/EMS suicides are being undercounted by as much as 60 percent.

We know from studies in both the US and Canada that first responders also have elevated rates of post-traumatic stress disorder, depression, anxiety, and alcohol use disorder when compared to the general population.

First responders are warned from day one our jobs will not be easy and we’ll have to see things no person should ever have to see. But our training focuses on physical safety. One of the first things we’re taught is “scene safe, BSI,” which stands for body substance isolation, meaning that first responders need to be wearing protective gear at all times. It is drilled into us that scene safety is dynamic and we have to be prepared for danger at any moment should anyone become violent or have a weapon.

What we aren’t told is that we need to protect our mental health, too. Research shows that chronic workplace stress has a more significant impact on first responder mental health than critical incidents such as officer-involved shootings or pediatric cardiac arrests. Chronic workplace stress is triggered by difficult work schedules, a chronic lack of sleep, and inadequate equipment, but it also includes more insidious issues.

Study after study shows the same result regarding social support and perceived belonging. They are two of the most important factors for reducing symptoms of both traumatic stress and chronic stress in first responders. Furthermore, a handful of studies have shown that support from supervisors can have a more significant effect on symptoms of trauma than support from peers.

Given this information, it is critical that department leaders are willing to initiate conversations about mental health and foster an environment where employees don’t feel ostracized — for any reason, be it because of a mental health diagnosis, their gender, sexuality, or religion. The evidence is clear that behavior that ostracizes people has a direct negative impact on their ability to cope with the stresses of being a first responder. Field employees also need to be willing to step up and call out stigmatizing behavior and attitudes when they see it.

Shortly after my coworker died, my friends and I launched a storytelling project through our advocacy group, which gave first responders an outlet to talk about their mental health issues anonymously. In five years, around 700 stories have been submitted to Code Green. One firefighter wrote about their struggles with PTSD and depression, which led to excessive drinking. Another EMS medic who has spent 15 years working in the field wrote about a suicide attempt.

On days when there are headlines like “Three NYPD officers dead by suicide in less than 10 days,” it can feel like nothing has been accomplished. However, I know that isn’t the case. Progress is being made, even if it lags behind that of other safety initiatives. We can’t bring back those we’ve lost, but we can keep working to look out for ourselves and each other in order to avoid losing any more.

Ann Marie Farina is the executive director of The Code Green Campaign. Code Green is a nonprofit organization focused on first responder mental health education and advocacy. She holds an Associates of Applied Science in Paramedicine from the University of Alaska Fairbanks and a Bachelor’s degree in Psychology from Central Washington University.