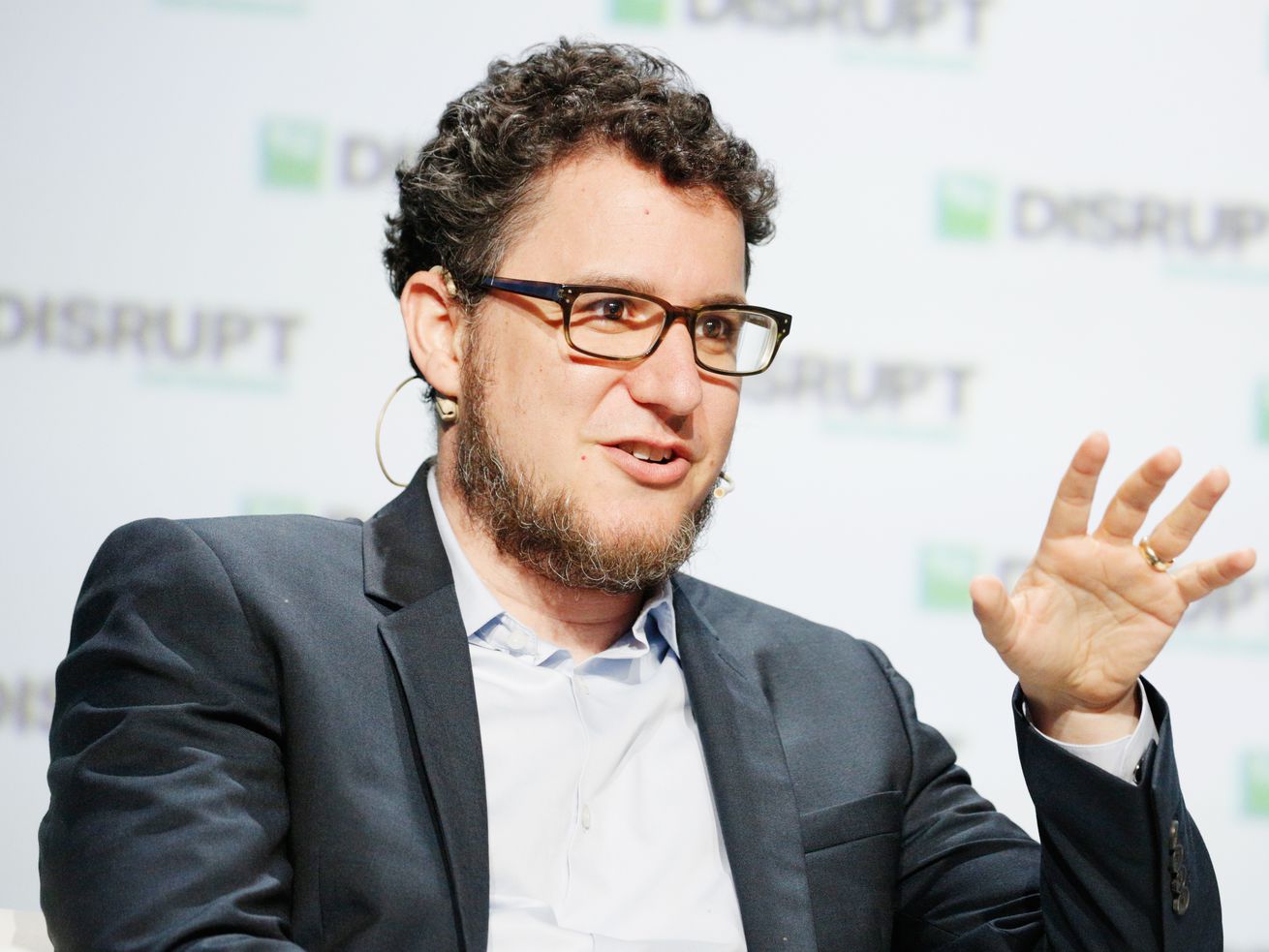 Vox’s editor-at-large Ezra Klein will talk with the head of the Long-Term Stock Exchange at Code Conference 2019.

For almost a decade, Eric Ries has been obsessed with building a Silicon Valley-ified competitor to the Nasdaq and the New York Stock Exchange. He envisioned a modern stock exchange that would speak to today’s tech entrepreneur who wants to run a public company but finds the incumbents too unfriendly.

It was pretty wacky. Until last month, when the SEC blessed Ries’ idea, the Long-Term Stock Exchange, as kosher.

Ries will discuss his new stock exchange at our annual Code Conference in Scottsdale, Arizona, when he sits down with Vox.com editor-at-large Ezra Klein on Monday, June 10, at 2:35 p.m. PT.

Ries might be riding high after finally getting official approval to turn his vision into a reality, but many question marks continue to hover over the LTSE. Will any startups actually sign up for this risk? What exactly is the problem with the status quo? And is a new stock exchange really the right solution to solve the problems with modern markets that Ries is trying to address?

We’ll tackle all of that at Code. At a time when capitalism is being questioned and challenged on the left and the right alike, this is a vital conversation.

In advance, make sure you catch up on the LTSE with my piece on it from last month, when I also talked with Eric. Here’s a look from my colleague Rani Molla at the surge in the number of unprofitable companies now going public. And here’s a story about Uber’s rough first day as a public company, with some thoughts about long-term value as measured by the stock market.