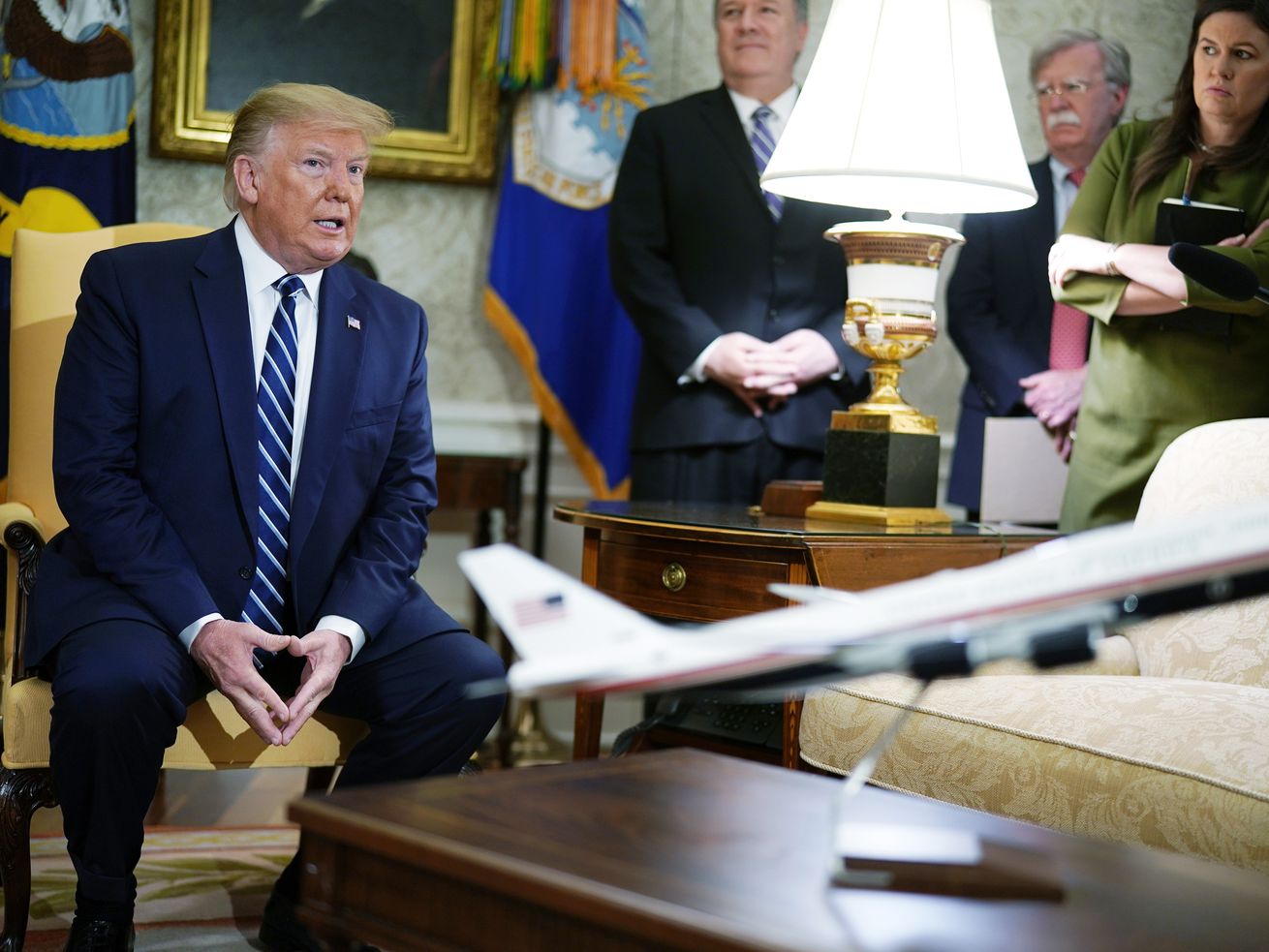 It seems the US and Iran could have come close to war.

President Donald Trump called off an attack on Iran Thursday night, which would’ve been a forceful response to Tehran’s downing of a US military drone earlier that day if the president had followed through.

The two countries have been at odds since Trump withdrew the US from the Iran nuclear deal last year. But the animosity skyrocketed after the US placed crippling sanctions on Iran’s economy and said it had intelligence that Iran planned attacks on Americans. Iran, meanwhile, responded by seemingly bombing oil tankers in a strategic waterway and openly bringing down a US drone.

Trump confirmed he had ordered airstrikes only to call them off at the last minute in a Friday morning tweetstorm. “We were cocked & loaded to retaliate last night on 3 different sights when I asked, how many will die. 150 people, sir, was the answer from a General. 10 minutes before the strike I stopped it,” he wrote. “[N]ot proportionate to shooting down an unmanned drone. I am in no hurry.”

But some US officials offer a conflicting account for why the strike was waved off. One official told me that warplanes capable of evading Iran’s air defenses, like the B-2 stealth bomber, weren’t ready during the time picked — early morning in Iran — to avoid as many civilian and military casualties as possible. Another said Trump worried an attack might set off an oil shock and hurt the American economy.

Plus, other media reports offer differing rationales for Trump’s about-face. One from Reuters, citing Iranian sources, details how Trump warned Iran that he’d strike unless Tehran agreed to talks; when it didn’t, he called off the operation.

Still, all of this raises a few questions: How did we get here? What do we actually know about why the US even considered attacking Iran? So it’s worth taking a moment to parse out what we know happened, what we still don’t know, and what it all might mean for the future.