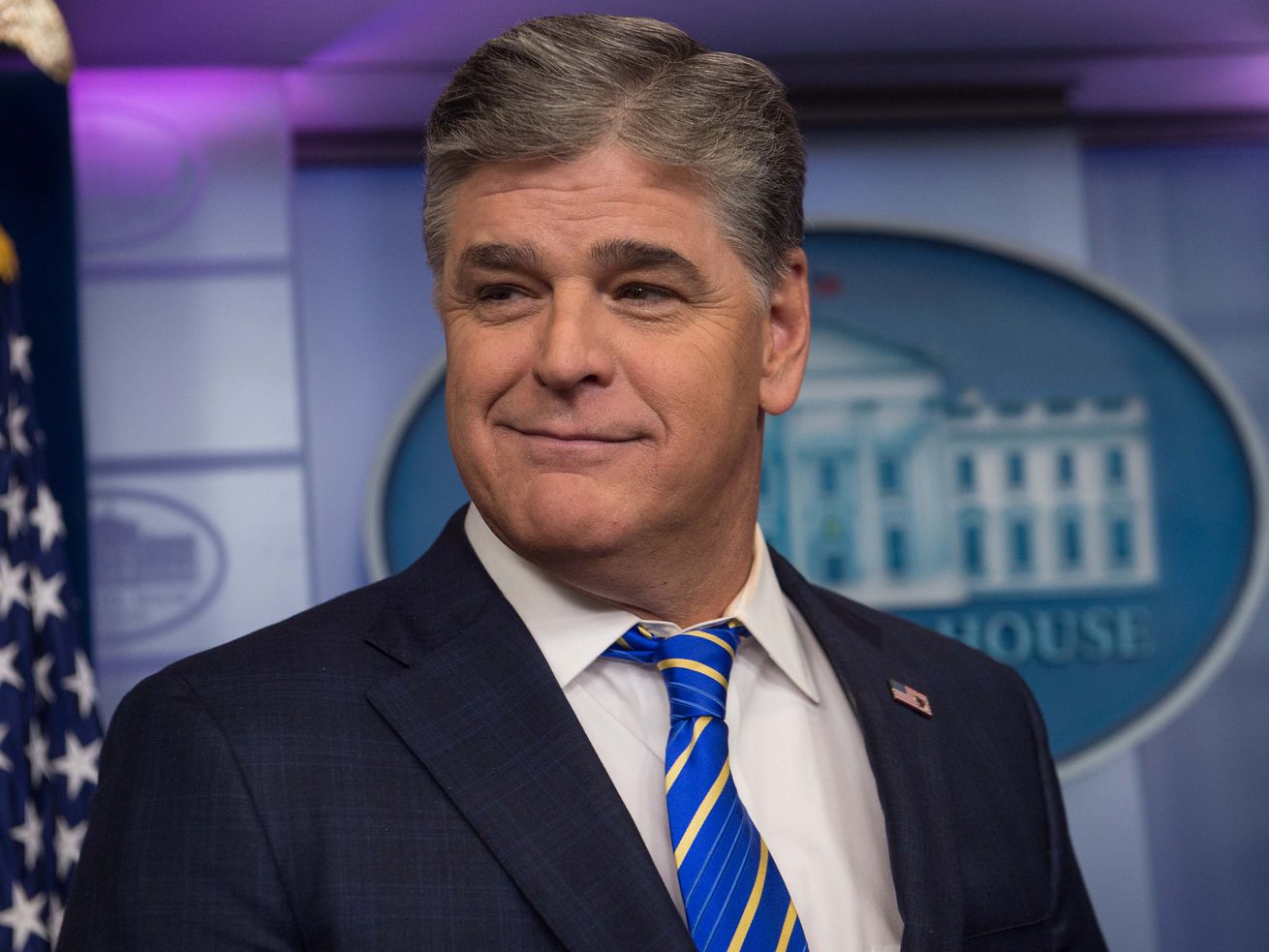 A judge unsealed months worth of messages between the pair about the Mueller investigation.

A Washington, DC, judge unsealed 56 pages of chat logs between Manafort and Hannity on Friday, and you can read them at this link.

Special counsel Robert Mueller’s team submitted the messages into the record during the sentencing process, though prosecutors’ reasons for doing so aren’t yet clear.

Throughout the often-impassioned messages, Manafort protested his innocence and insisted he was being set up by corrupt prosecutors out to get President Donald Trump, a sentiment Hannity agreed with vociferously. (Manafort’s messages have the green icon on the right, Hannity’s have the blue icon on the left.)

Manafort also frequently watched and praised Hannity’s program and at one point suggested that he deserved a “Pulitzer for your incredible reporting.” Hannity suggested he’d instead prefer “those assholes going to jail” (apparently referring to the Russia probe investigators).

The two also shared information and gossip with each other. For instance, Manafort suggested lines of attack involving the “Steele Dossier” and Fusion GPS.

Manafort also expressed his hope that then-Attorney General Jeff Sessions would appoint a new special prosecutor to investigate the FBI and Justice Department’s handling of the Russia probe; Hannity responded that according to a “friend” of his, Sessions “has to” or else he’ll be “gone.”

The chats begin in July 2017, and continue after Manafort’s indictment that October. They go all the way up to June 2018, the month Manafort was jailed for violating the conditions of his release. He’s been incarcerated ever since.

At one point, Manafort tells Hannity, “You and Roger were great TV tonight,” referring to Roger Stone.

“We r all on the same team,” Hannity answered.

“And we will prevail,” said Manafort.

Manafort was convicted of tax and bank fraud in August 2018, and pleaded guilty to other charges in September 2018. He was sentenced to a combined seven-and-a-half years in prison.

You can read the full chat logs at this link.