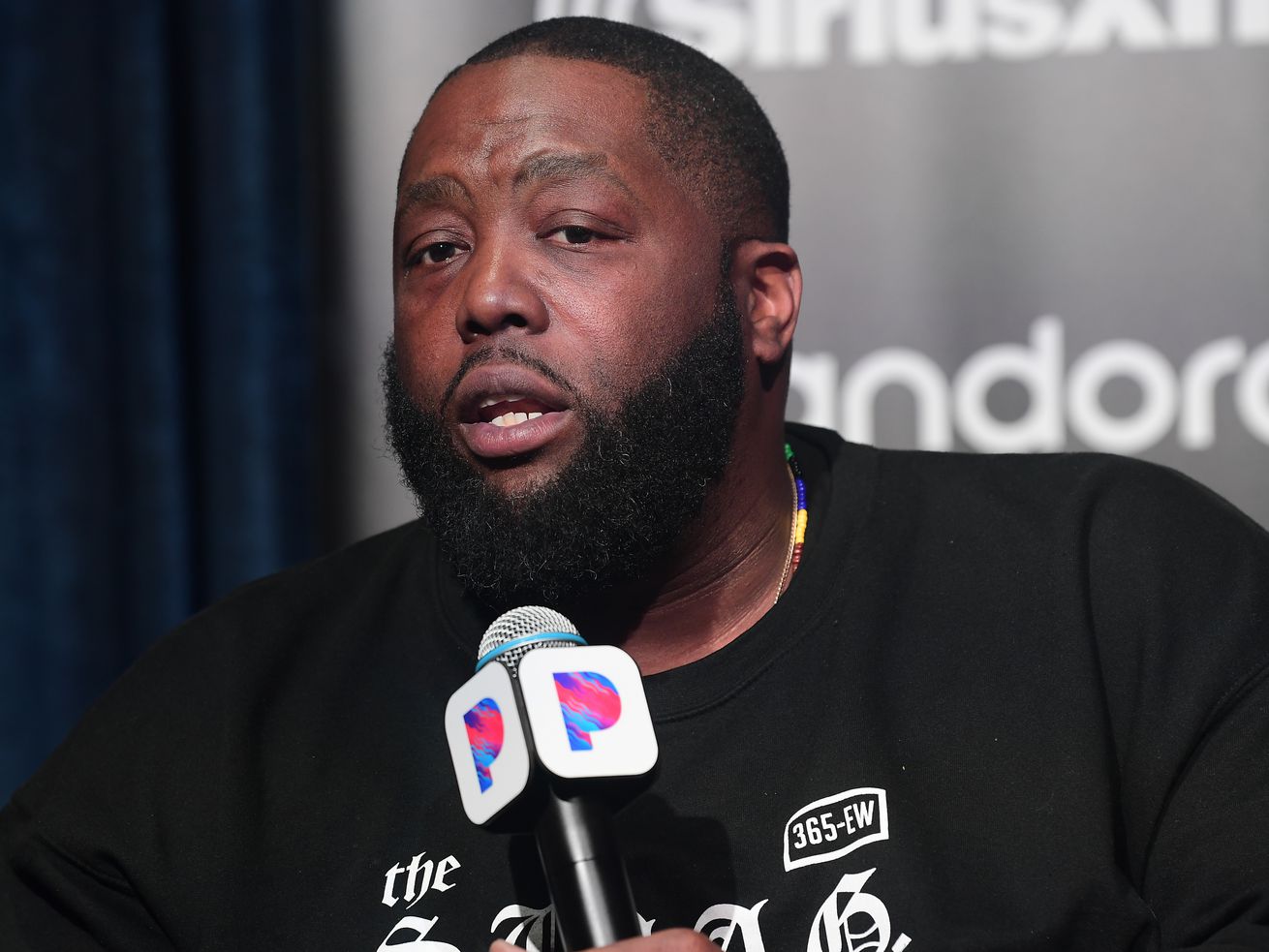 Killer Mike at an event in March in Atlanta, Georgia. | Prince Williams/Wireimage

The rapper and activist spoke about organizing to combat police violence.

In his remarks, the musician and activist acknowledged the pain and anger that people were experiencing, as thousands marched to condemn the Minneapolis police killing of George Floyd in cities across the country.

“I watched a white officer assassinate a black man, and I know that tore your heart out, and I know it’s crippling,” Killer Mike said at a press conference held by Atlanta Mayor Keisha Bottoms.

He noted he could see why protests might turn destructive.

“That’s why children are burning [things] to the ground, they don’t know what else to do,” he said. “I am duty-bound to be here to simply say: That it is your duty not to burn your own house down for anger with an enemy.”

Killer Mike, who noted that he was the son of an Atlanta police officer, called on protesters to take the fight to the ballot box, and use tools like the census to increase their political impact. “It is your duty to fortify your own house, so that you may be a house of refuge in times of organization,” he said. “It is time to beat up prosecutors you don’t like at the voting booth.”

You can watch his full remarks below.

Killer Mike’s comments took place as protests unfolded in Atlanta and more than 20 other cities across the country on Friday evening. Protesters are calling for justice for Floyd’s killing: The officer who pinned down Floyd by his neck, Derek Chauvin, has been charged with third-degree murder, but activists are pushing for all four officers who were involved to be held accountable.

According to WSB-TV in Atlanta, the protests in the city were predominately peaceful for much of the day, though protesters damaged police cars and broke down the doors of the city’s CNN headquarters later in the evening.

“I hope we find a way out of it, because I don’t have the answers,” Killer Mike said. “But I do know: we must plot, we must plan, we must strategize, we must organize, and mobilize.”