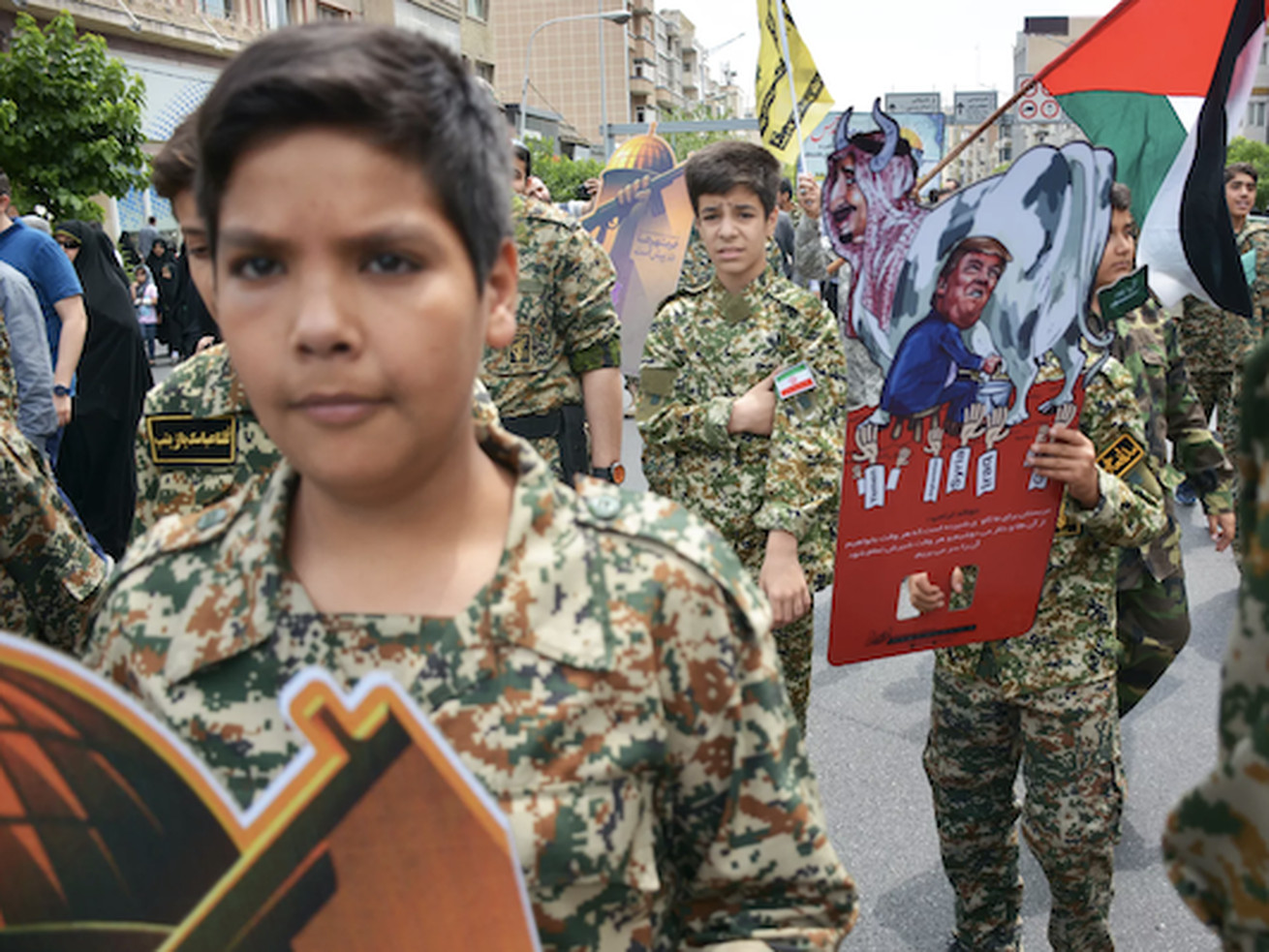 “Whoever wins Istanbul wins Turkey.” [A saying that Turkish President Recep Tayyip Erdogan is fond of]

The people of Hong Kong are protesting in record-breaking numbers. [YouTube / Christina Thornell and Danush Parvaneh]

Inside Felicity House, a New York social club for women with autism