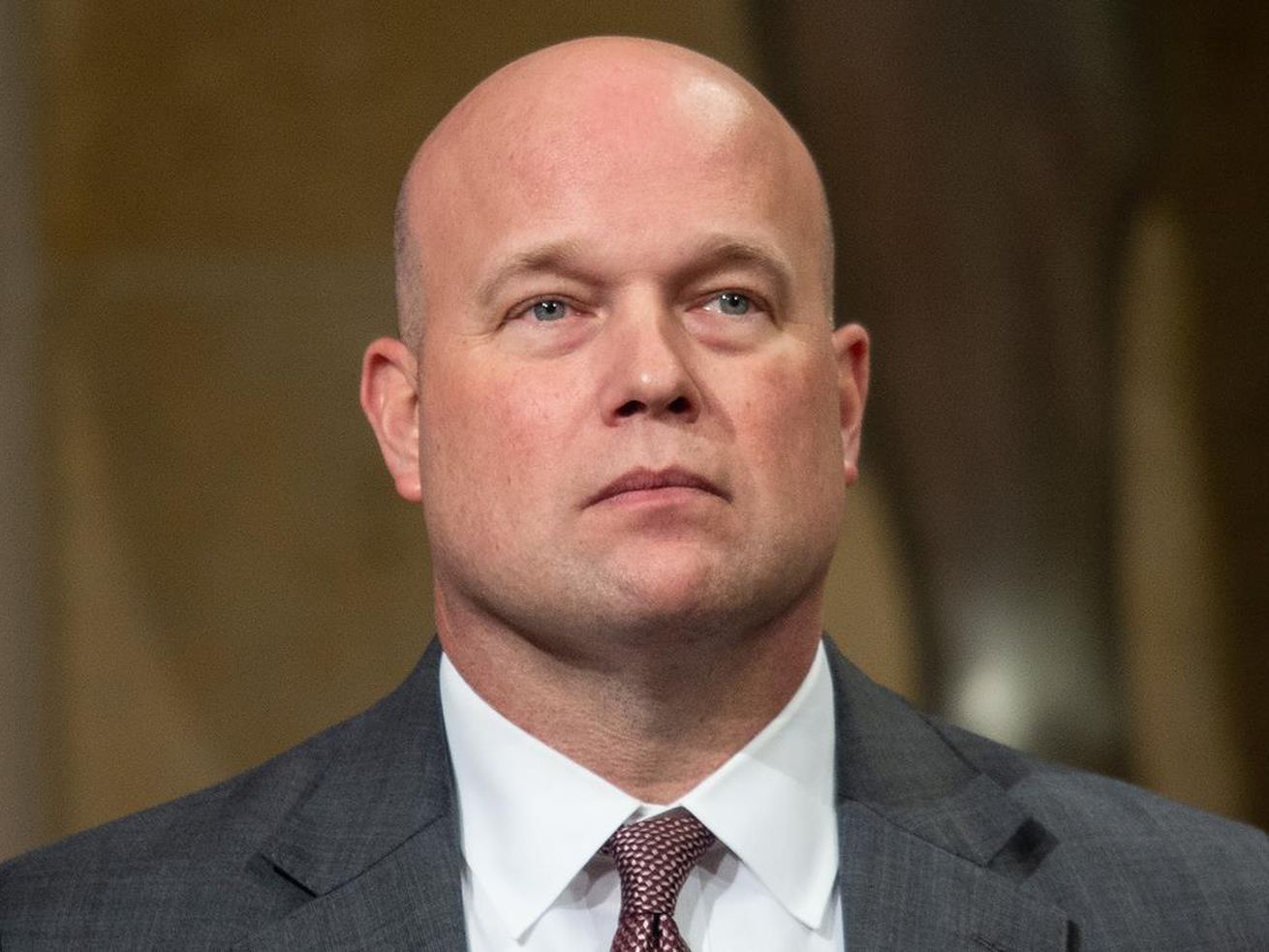 “There is no official record but we are not aware of any waiting time reaching 11 hours before.” [Die-hard fans of Mickey and Minnie Mouse were told they’d have to wait 660 minutes, or 11 hours, to see an anniversary attraction at Tokyo Disneyland / Japan Times]

Watch this: How one designer created the “look” of jazz

Blue Note captured the refined sophistication of jazz during the early ’60s, giving it its signature look in the process. [YouTube / Estelle Caswell]

The department store of the future just opened in Texas

Hasbro’s new Monopoly for Millennials illustrates the problem with jokes about millennials: they have to be funny