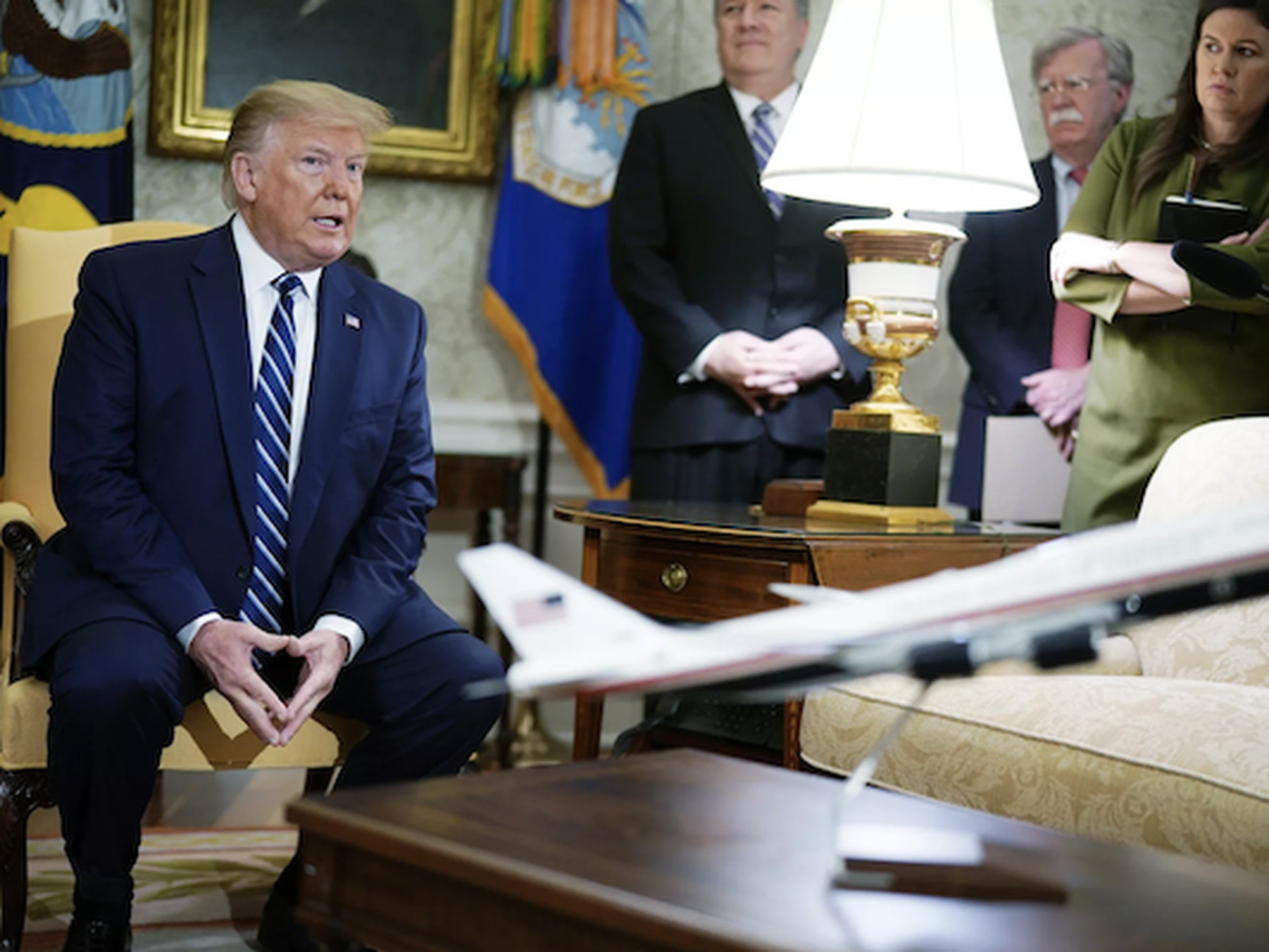 Trump confirms that he called off an attack on Iran at the last minute; the final two candidates for UK prime minister have been announced.

“By walking away from diplomacy, Trump has made military conflict more likely. Another war in the Middle East is the last thing we need.” [Joe Biden’s response to news that Trump canceled an attack against Iran at the last minute]

Listen to this: Never forget

The 9/11 first responders and Jon Stewart are fighting Congress for what they hope is the last time. [Spotify | Apple Podcasts]

Driverless cars are coming. We’ll miss the thrill of the ride.

Why so many beers have retro-looking cans