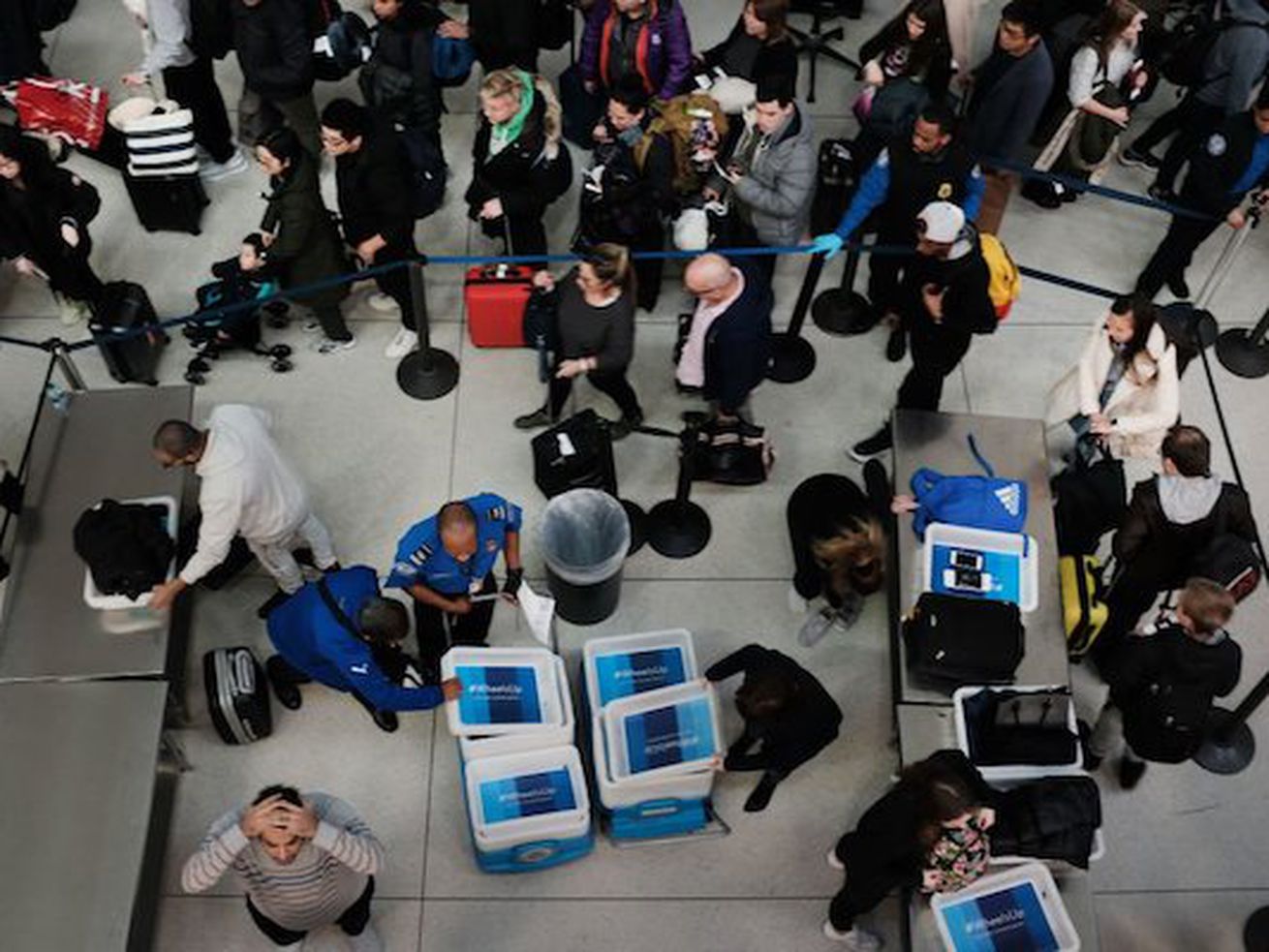 A 48-hour walkout by a pilots union forces British Airways to cancel nearly 100 percent of its flights; President Trump announces on Twitter a canceled meeting with the Taliban on US soil.

“Please do not go to the airport”

Peace talks are over

“Cynicism has become the default position for so much of daily structure and daily intercourse. … Cynicism is a great product to sell, and it’s the perfect beginning of any examination of anything.” [Actor Tom Hanks, who plays legendary kids show host Mr. Rogers in an upcoming film, said cynicism in today’s society is part of the reason he took on the role / BBC]

Watch this: How the US failed to rebuild Afghanistan

“Where the road ends in Afghanistan, the Taliban begin.” [YouTube / Sam Ellis]