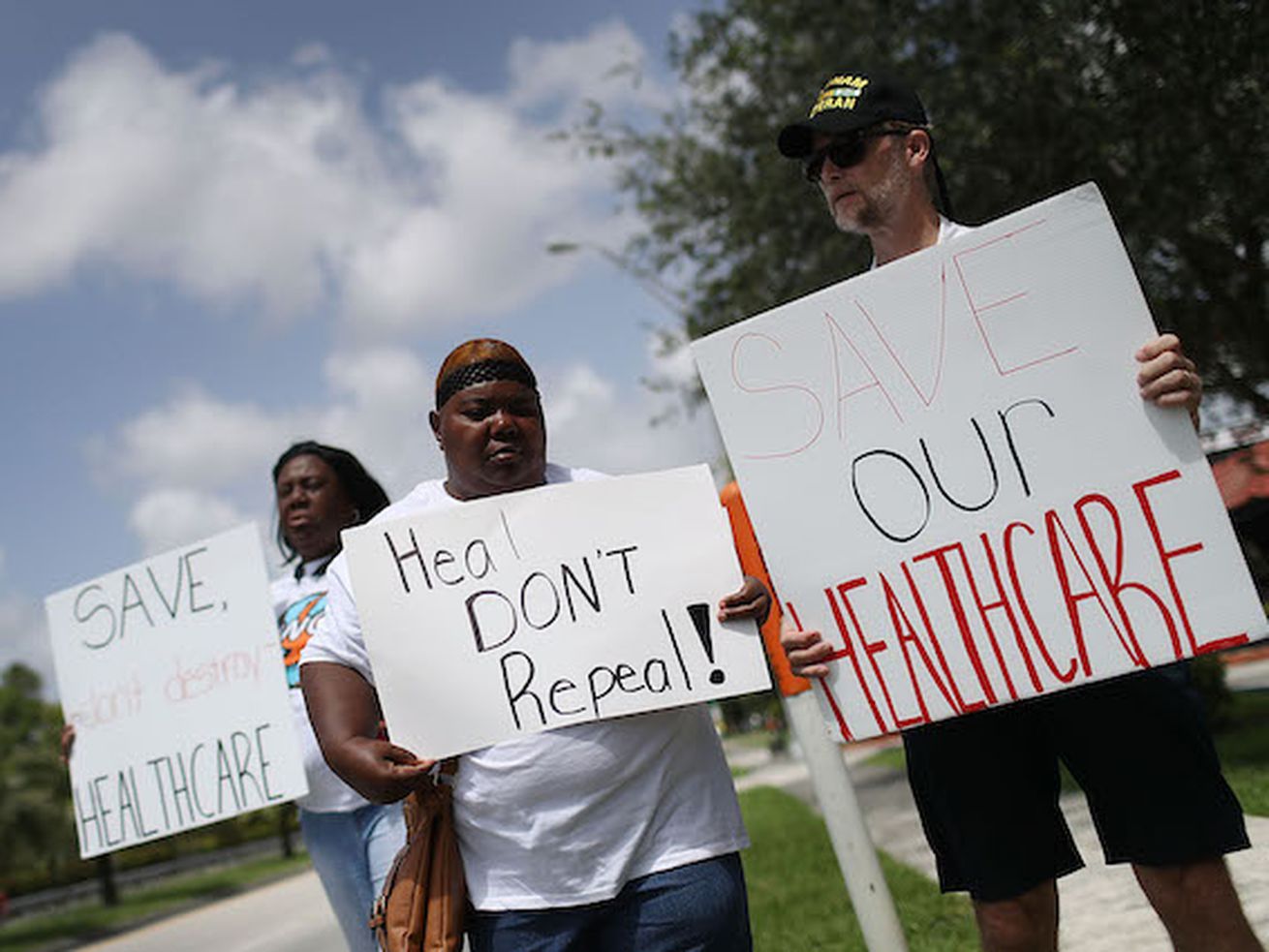 A federal appeals court panel will rule on whether the Affordable Care Act is constitutional; France imposes an eco-tax on plane tickets.

The Affordable Care Act is back in court

France hits the airplane industry with an eco-tax

“If they are successful in striking down the Affordable Care Act, Republicans will own all of the consequences.” [Senate Democratic leader Chuck Schumer on the most recent legal challenges to the ACA]

Hackers can hijack your Mac webcam with Zoom. Here’s how to prevent it.

The Farewell is a stunning leading role debut for Awkwafina