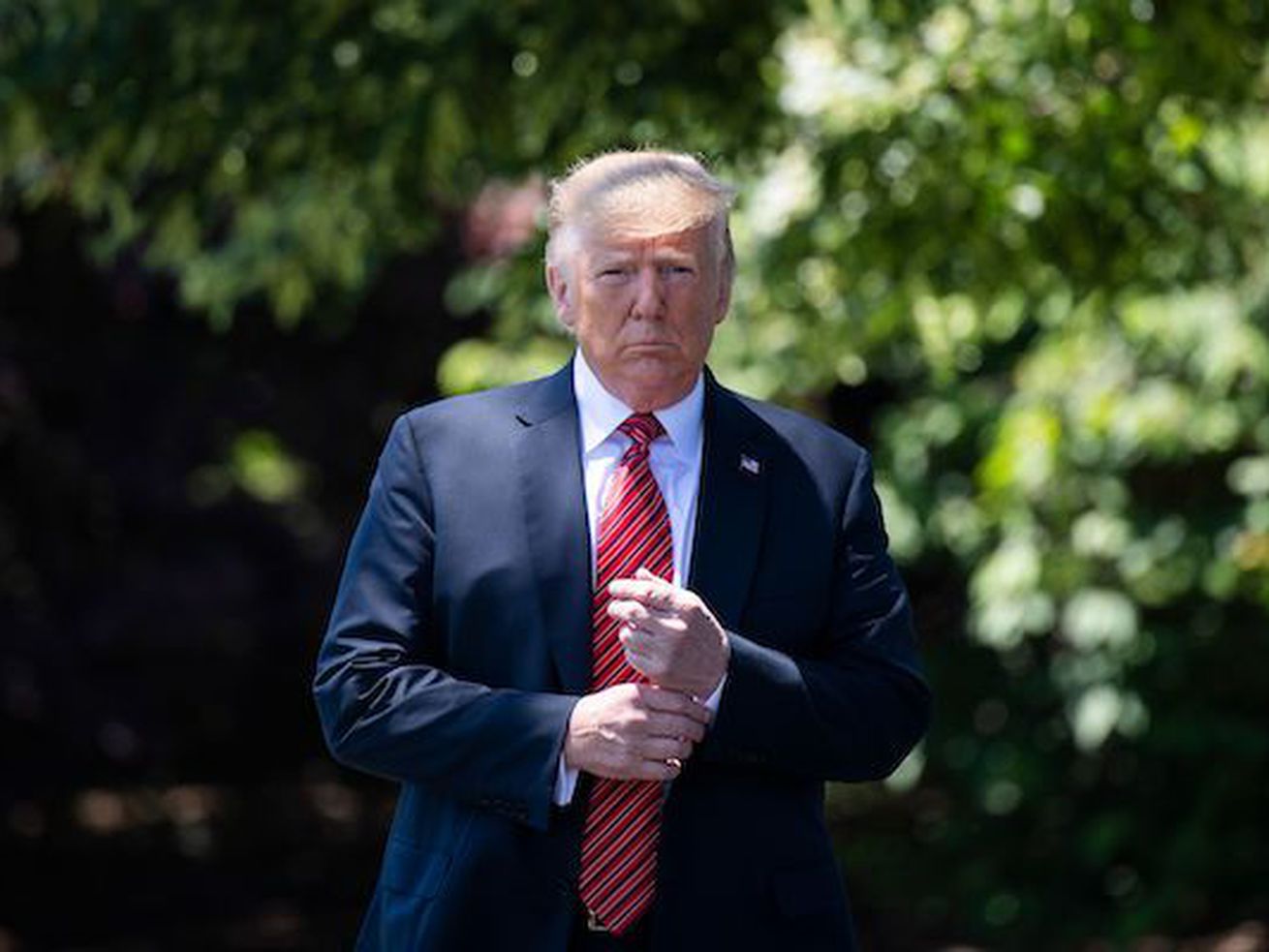 Trump is under fire for saying that he would receive information about political rivals from foreign actors; UK signs Julian Assange’s US extradition papers.

Trump is open to receiving dirt from foreign actors

Julian Assange is one step closer to US court

“I think you might want to listen, there isn’t anything wrong with listening. If somebody called from a country, Norway, [and said] ‘we have information on your opponent’ — oh, I think I’d want to hear it.” [President Trump on receiving information from foreign actors]

Watch this: The debut of Vox’s Missing Chapter

In the new Vox series Missing Chapter, Vox senior producer Ranjani Chakraborty revisits underreported and often overlooked moments from the past to give context to the present. Join her as she covers the histories that are often left out of our textbooks. [YouTube]

Watch the trailer and join the Vox Video Lab to watch the first episode of Missing Chapter today.

Joe Biden hasn’t changed his behavior with girls and women. For his base, that might be fine.

Will climate change kill everyone — or just lots and lots of people?

Why Always Be My Maybe’s Asian American underachiever is groundbreaking