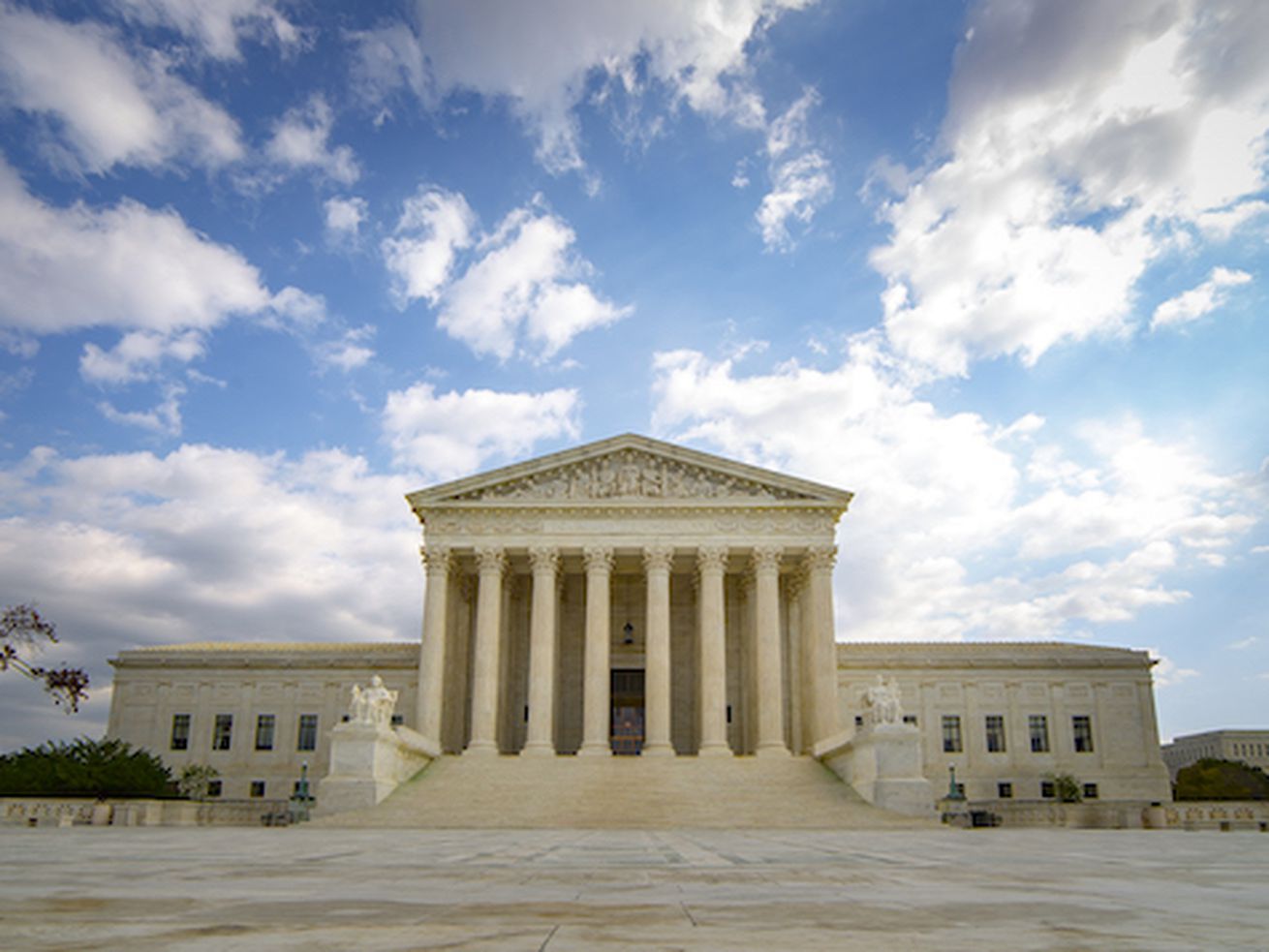 “Hong Kong is now becoming a battlefield between an authoritarian state and the free world. Remember, when one is enslaved, all are not free, so we urge the international society, the US government and the EU, to keep pressuring the Hong Kong government and the Chinese government.” [Secondary school teacher Gary Chiu on why he attended the anti-extradition bill protest in Hong Kong]

Watch this: New York is building a wall to hold back the ocean

The war to free science

Boris Johnson, the frontrunner to be the UK’s next prime minister, explained