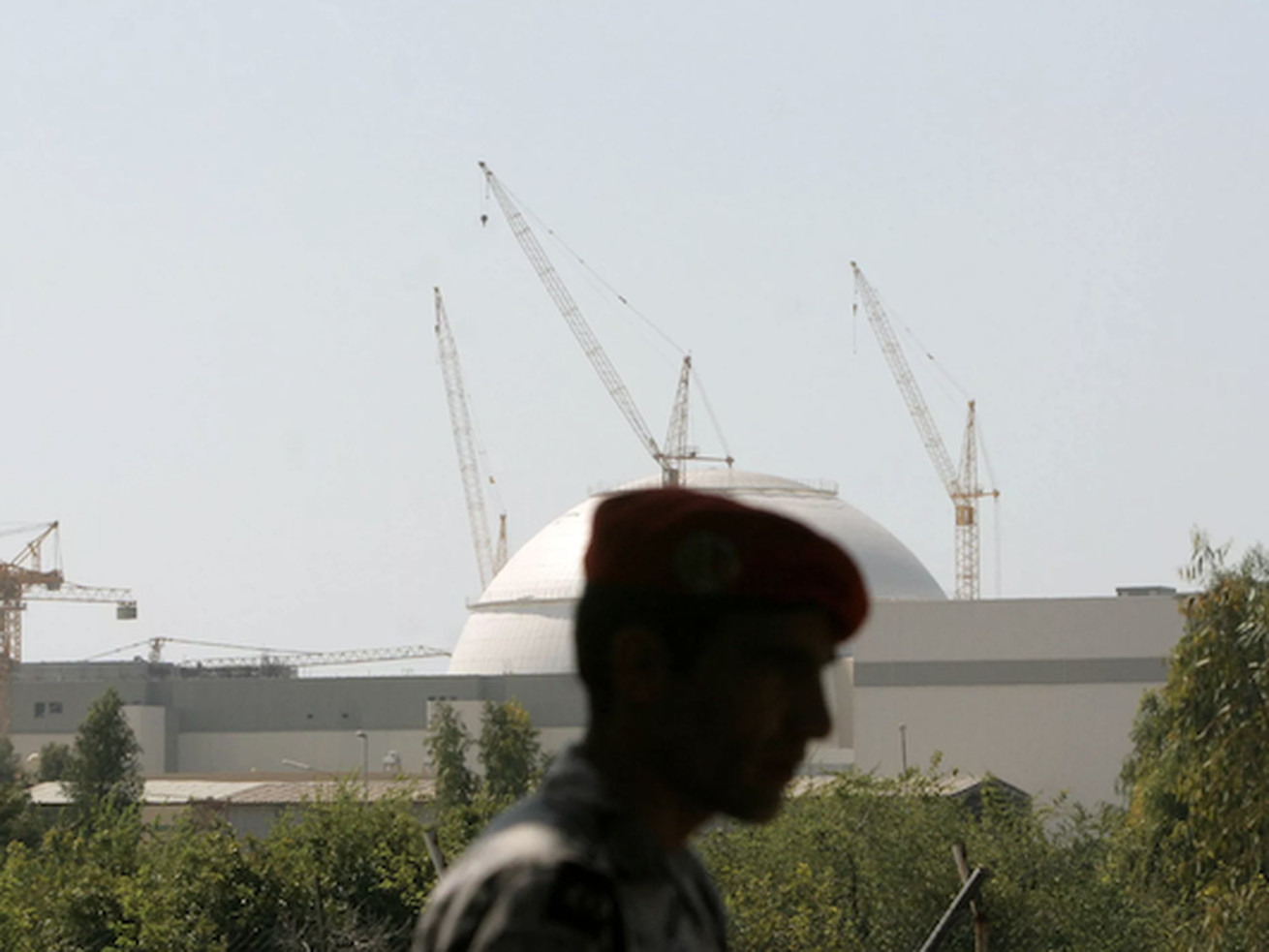 Iran threatens to violate part of the 2015 nuclear deal; a nationwide blackout in Argentina brings the country to a standstill for a day.

“At that hour, you couldn’t see anything. The bus was travelling in slow motion because the driver was afraid he might hit someone. It was terrible.” [Blanca Brito from Argentina describing the early hours of the blackout]

Watch this: How the filibuster broke the US Senate

It started as an accident, and today it lets the losers rule Congress. [YouTube / Alvin Chang]

A new poll shows how sexism and electability collide in 2020

How elite colleges fail half of the poor students they admit

Why women in tech are being Photoshopped in instead of hired