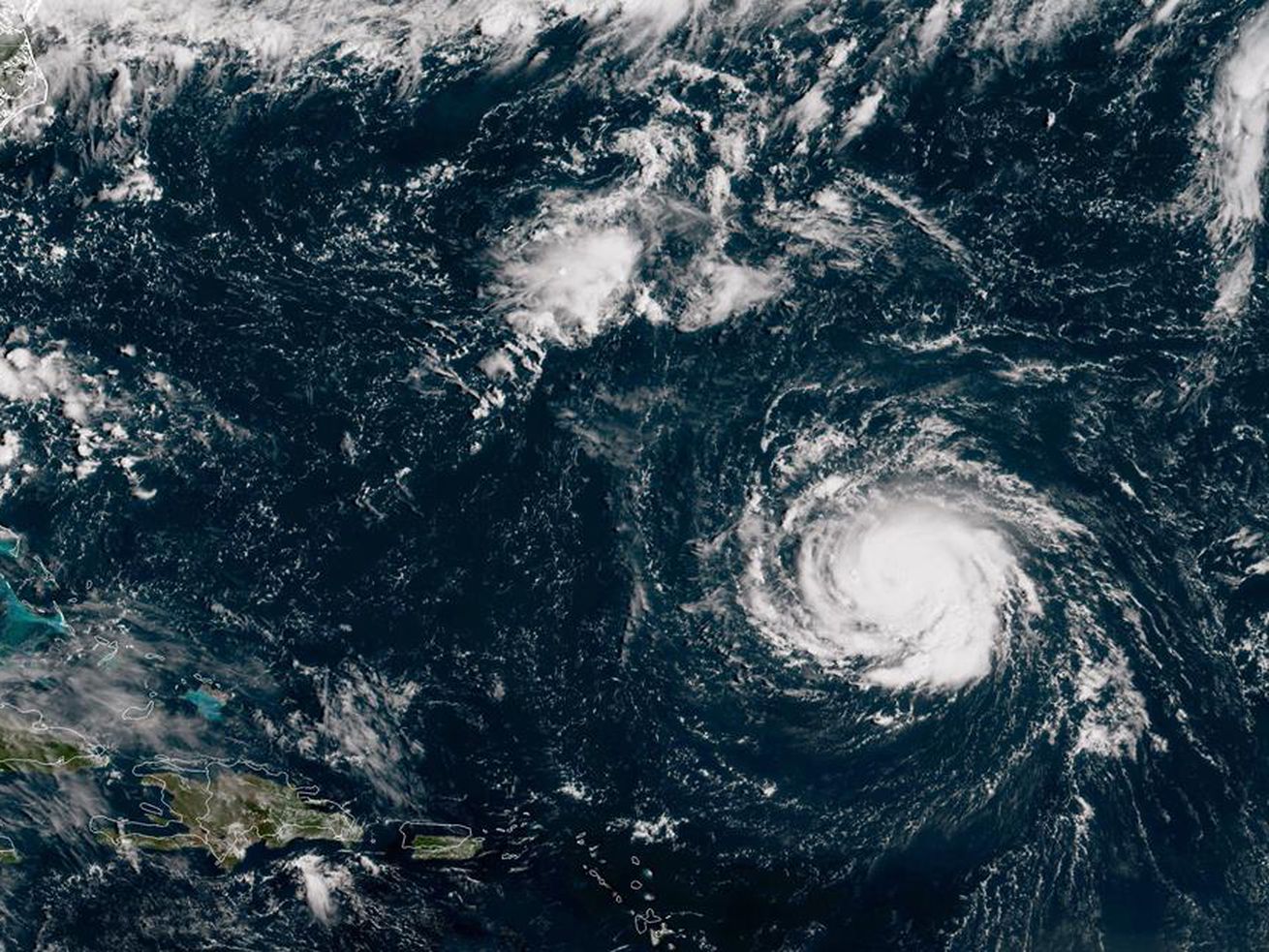 Hurricane Florence bears down on the East Coast; Sweden’s elections end in confusion.

“We can’t go to Tinder and say, ‘Give us a list of everyone with a Russian surname.’” [Former FBI special agent Frank Montoya Jr. on Russian spies in Washington, to Politico / Ben Schreckinger]

Watch this: Why this Gucci knockoff is totally legal

Knockoffs are everywhere in fashion. So is the controversy they inspire. [YouTube / Cleo Abram]

Sign up for The Weeds pop-up newsletter! Matt Yglesias dissects what’s really at stake in the 2018 midterms between now and Election Day.

Parades, tweets, and secret bombs: the past 72 hours in North Korea news

Inside Pedialyte’s journey from toddler flu remedy to hangover fix

The violent protests in Iraq, explained