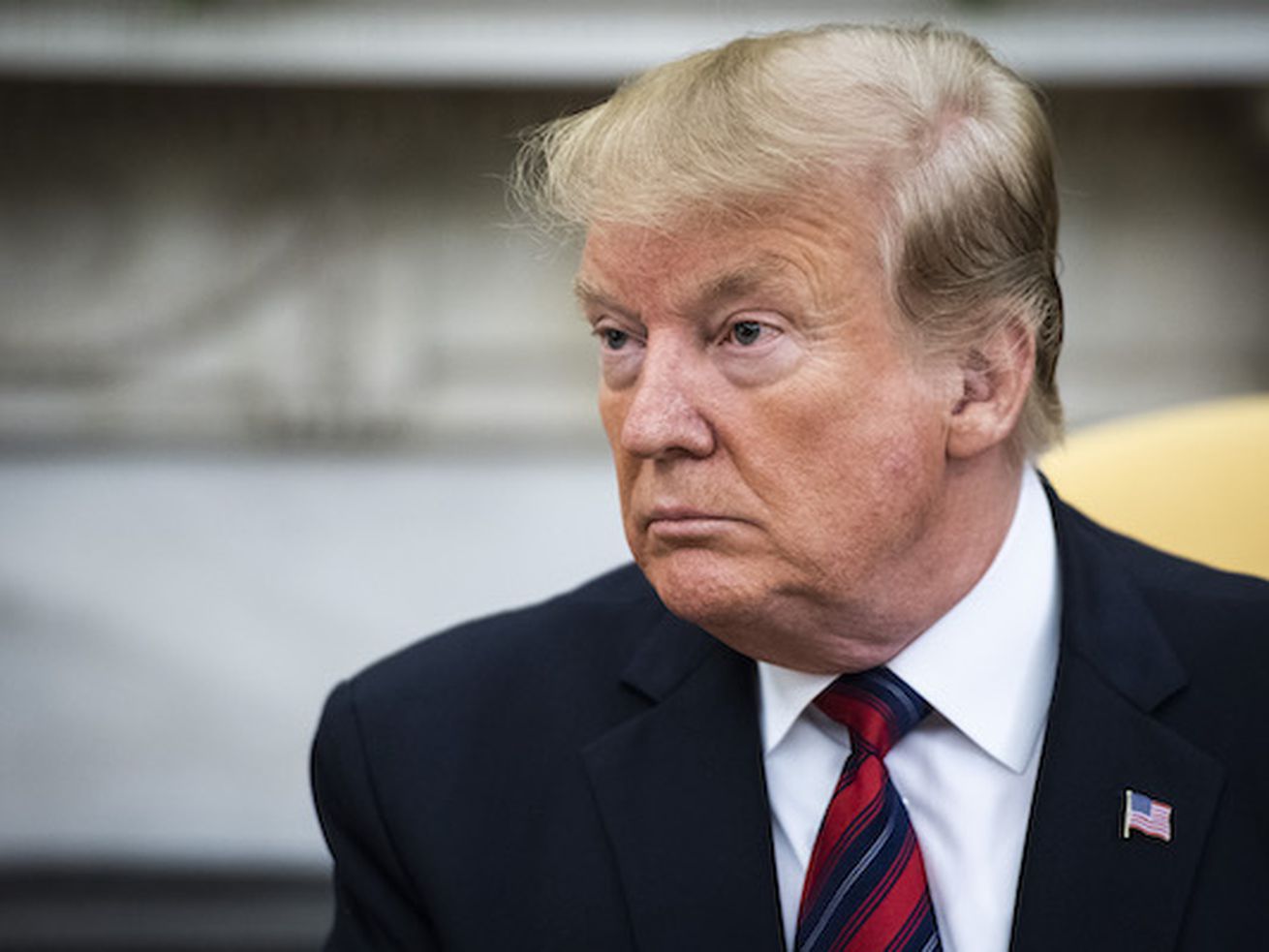 President Trump uses executive privilege to block the release of the Mueller report; Istanbul’s mayoral race will get a redo.

An election redo in Turkey

“Executive privilege is not a cloak of secrecy that drapes across our nation’s capital from the White House to the Justice Department.” [Rep. Ted Deutch (D-FL) in response to Trump asserting his executive privilege]

Watch this: It’s not you. Phones are designed to be addicting.

Beyoncé builds stardom by being an idol. Taylor Swift wants to be your best friend.

The mess that is elite college admissions, explained by a former dean