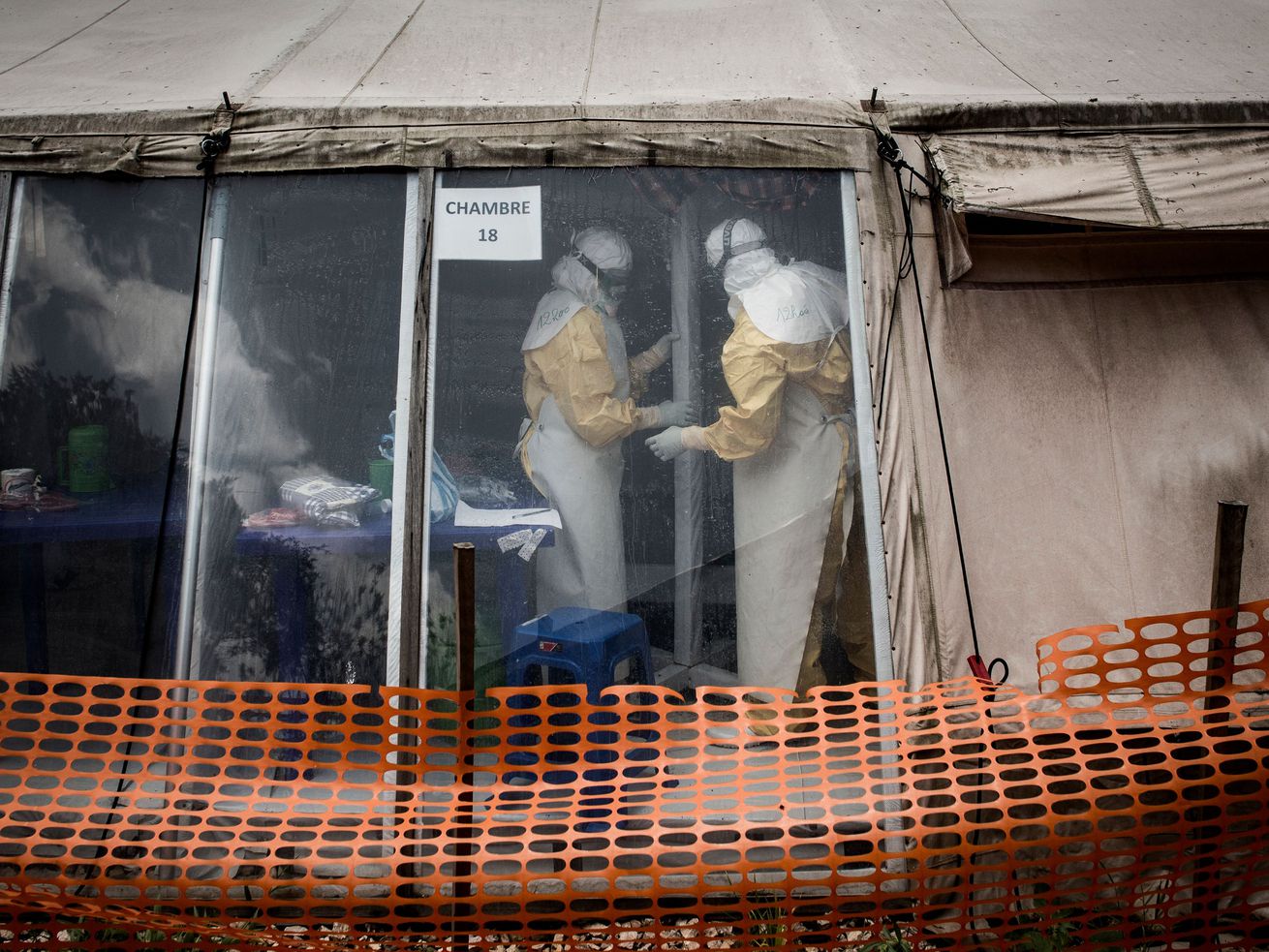 Trump thwarts House Democrats’ effort to obtain documents related to the 2020 census citizenship question; the Ebola outbreak spreads from the DRC to Uganda.

“This begs the question: what is being hidden? This does not appear to be an effort to engage in good faith negotiations or accommodations. Instead, it appears to be another example of the administration’s blanket defiance of Congress’s constitutionally mandated responsibilities.” [House Oversight and Reform Committee Chair Elijah Cummings’s response to Trump’s assertion of executive privilege]

Alexa, are you making me sexist?

The fight over the 2020 census citizenship question, explained