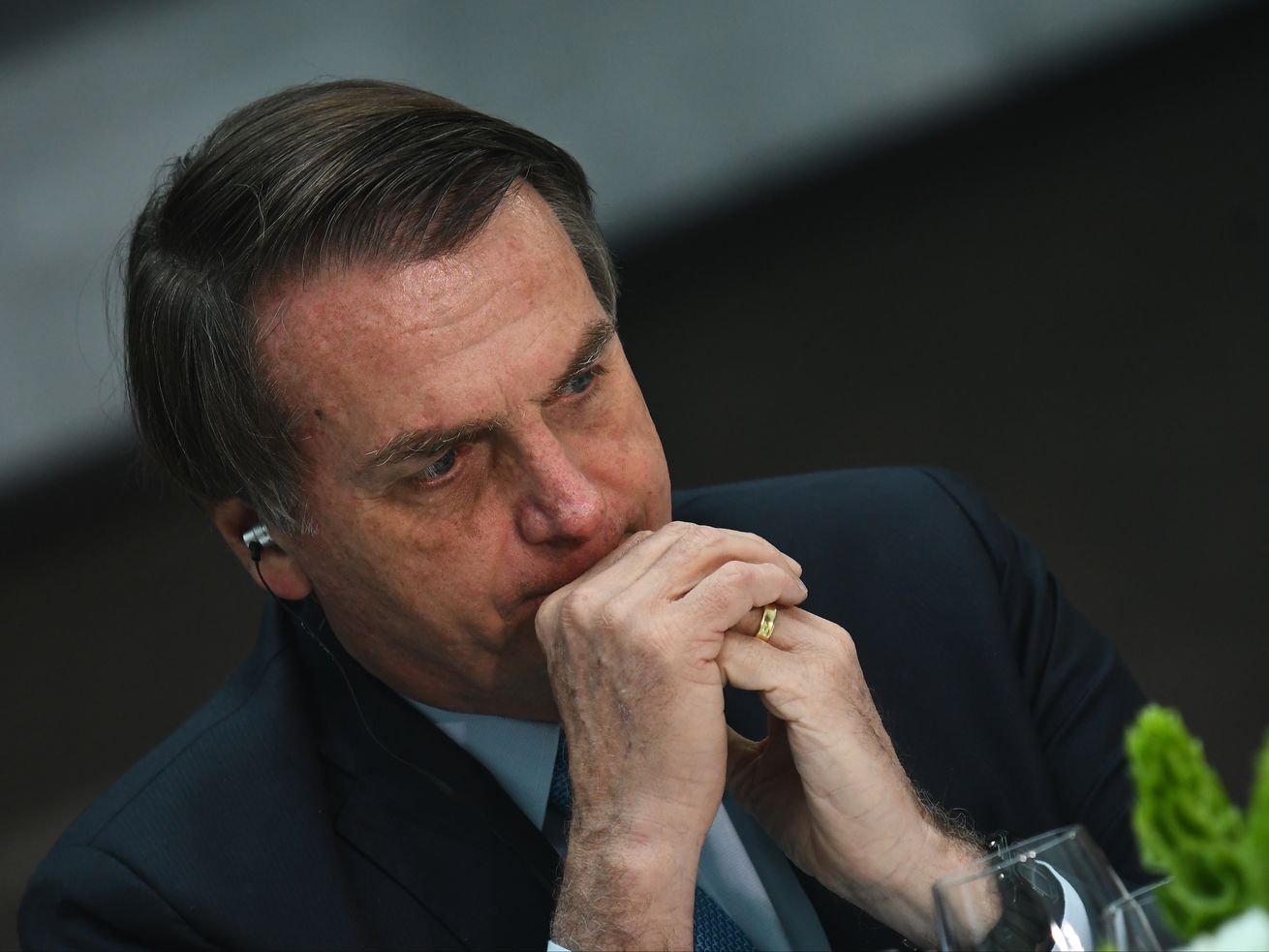 The Supreme Court hands down big rulings on gerrymandering and the census; Brazil’s “tough on crime” president finds himself in the middle of a drug bust.

The biggest Supreme Court rulings of the year

“Accepting contrived reasons would defeat the purpose of the enterprise. If judicial review is to be more than an empty ritual, it must demand something better than the explanation offered for the action taken in this case.” [Chief Justice John Roberts scolding the Trump administration for not providing a legitimate reason to add a citizenship census question]

Watch this: The right way to kill a fish

The most popular way to kill fish isn’t great for the fish — or our taste buds. [YouTube / Bridgett Henwood]

Bank of America cuts ties with the private prison industry

Brands are making you mad on purpose

Gavin Newsom’s biggest accomplishment as governor yet: a $1 billion cash plan for the poor