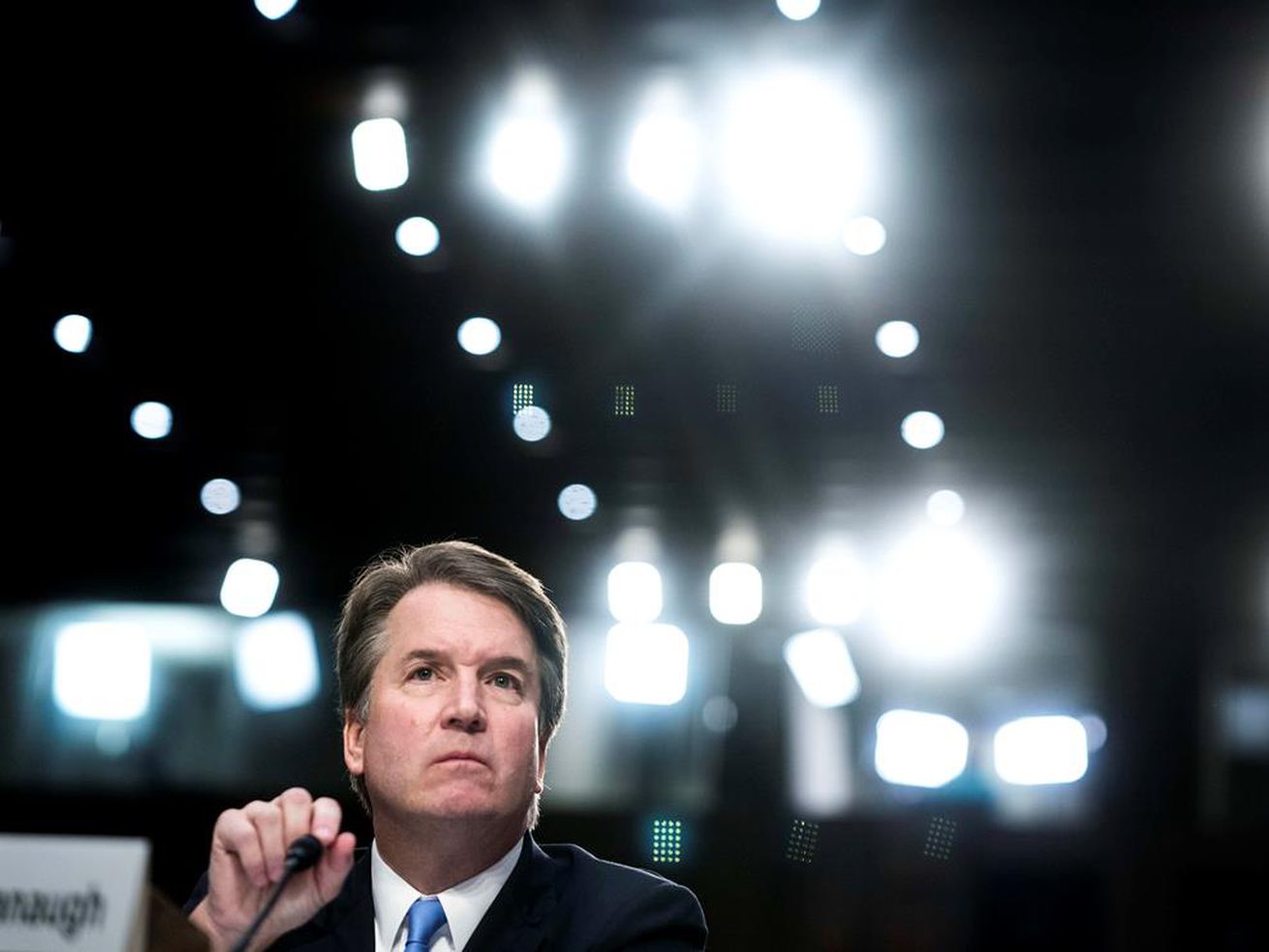 “I would think an FBI investigation would be warranted.” [Deborah Ramirez, the second woman to come forward and accuse Supreme Court nominee Brett Kavanaugh of sexual assault, in conversation with Ronan Farrow and Jane Mayer / New Yorker]

Watch this: Why colleges tolerate fraternities

Frats are… fratty. Why do colleges keep them around? [YouTube / Phil Edwards]

Is Rod Rosenstein fired, resigning, or staying? The drama, explained.

Why do so many millennial brands think adults want stickers?

What the rise of men’s makeup means for masculinity