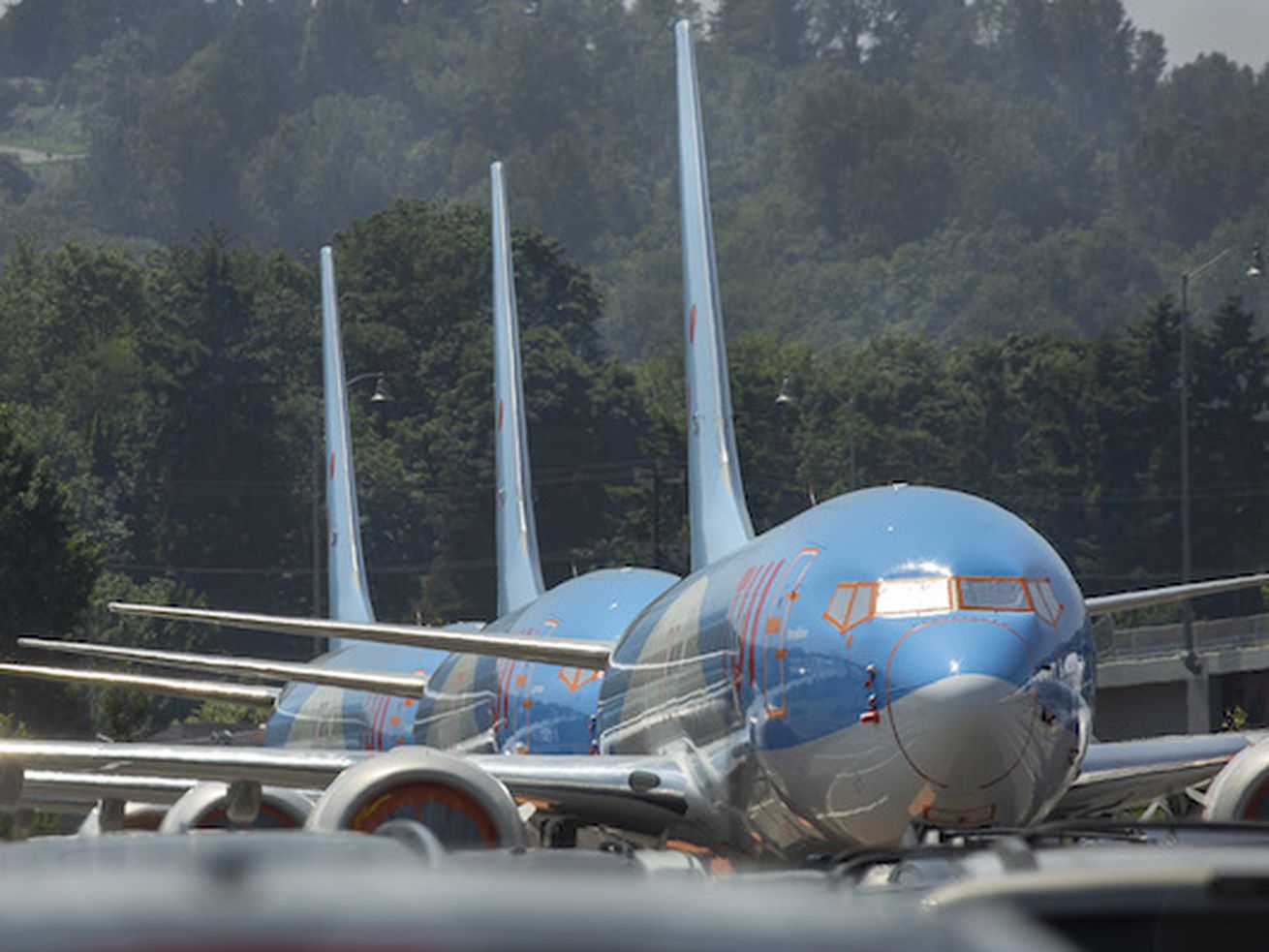 Boeing warns that some of its planes may have faulty wing parts; as the 30th anniversary of the Tiananmen Square massacre approaches, Taiwan wants China to apologize.

Watch this: The race to save endangered food

On coming out as trans at 37

Why conservatives are winning the internet

Kirsten Gillibrand breaks down why we need more women in politics, in one quote