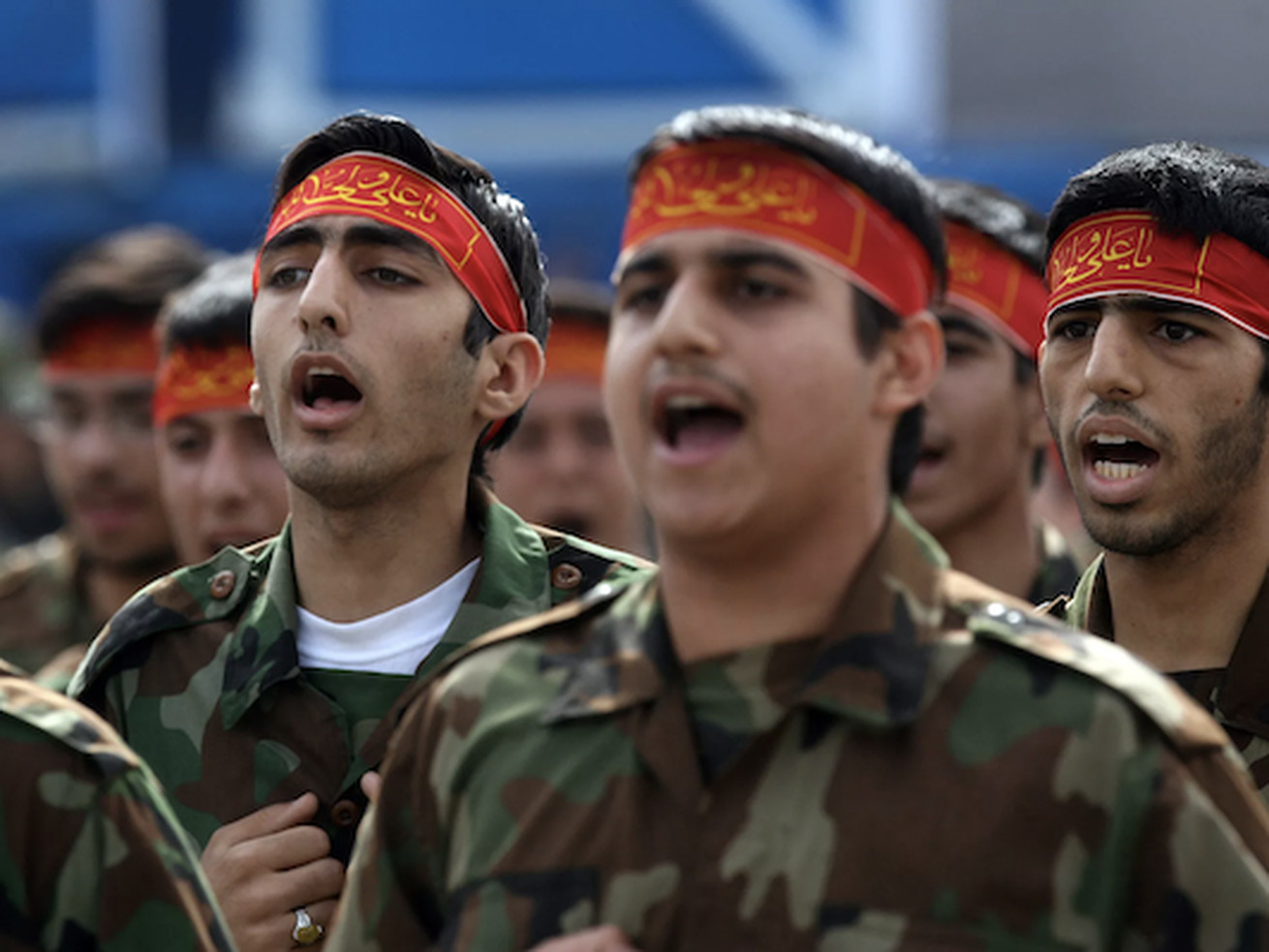 Iran’s attack on a US drone points to the possibility of violence; India faces a water crisis.

“Iran made a very big mistake!” [President Donald Trump on Iran’s attack on a US drone]

Watch this: When white supremacists overthrew a government

The hidden history of an American coup. [YouTube / Ranjani Chakraborty]

This father of three put everything into bitcoin. Here’s what happened next.

Sean Hannity just demonstrated how not to interview President Trump