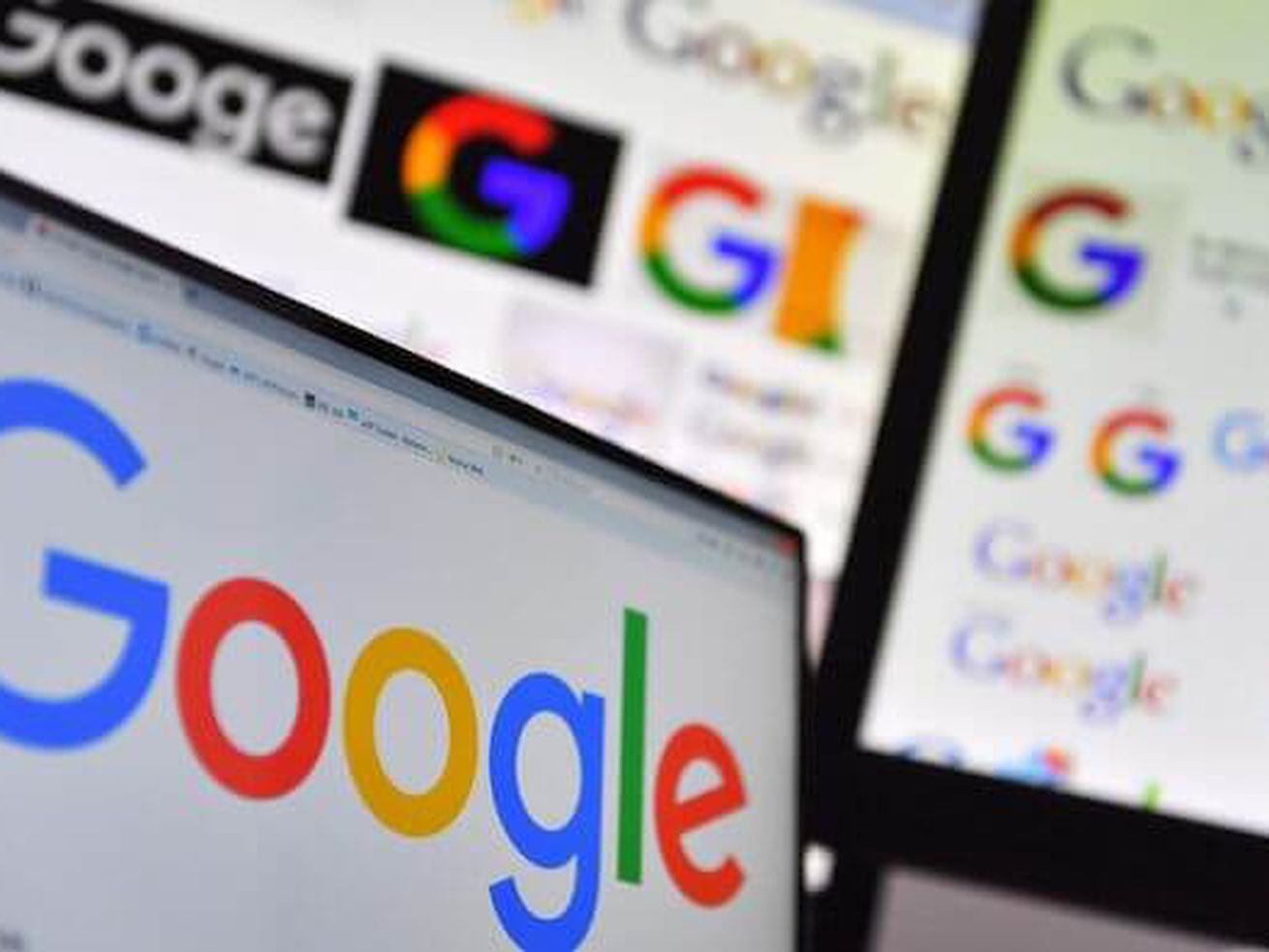 Fifty states and localities are probing into Google’s practices in a large antitrust case; Benjamin Netanyahu vows to annex the West Bank if he wins reelection.

The two-state solution is dead

We want to bring you more videos and ambitious series with the hosts you love. Join the Vox Video Lab today to support our work on YouTube.

John Bolton is out. Let the era of Trump Alone begin.

Good news: We can totally beat malaria by 2050

The best $80 I ever spent: TSA PreCheck

A $5 billion fine won’t fix Facebook. Here’s what would.

The case for changing the voting age to 0