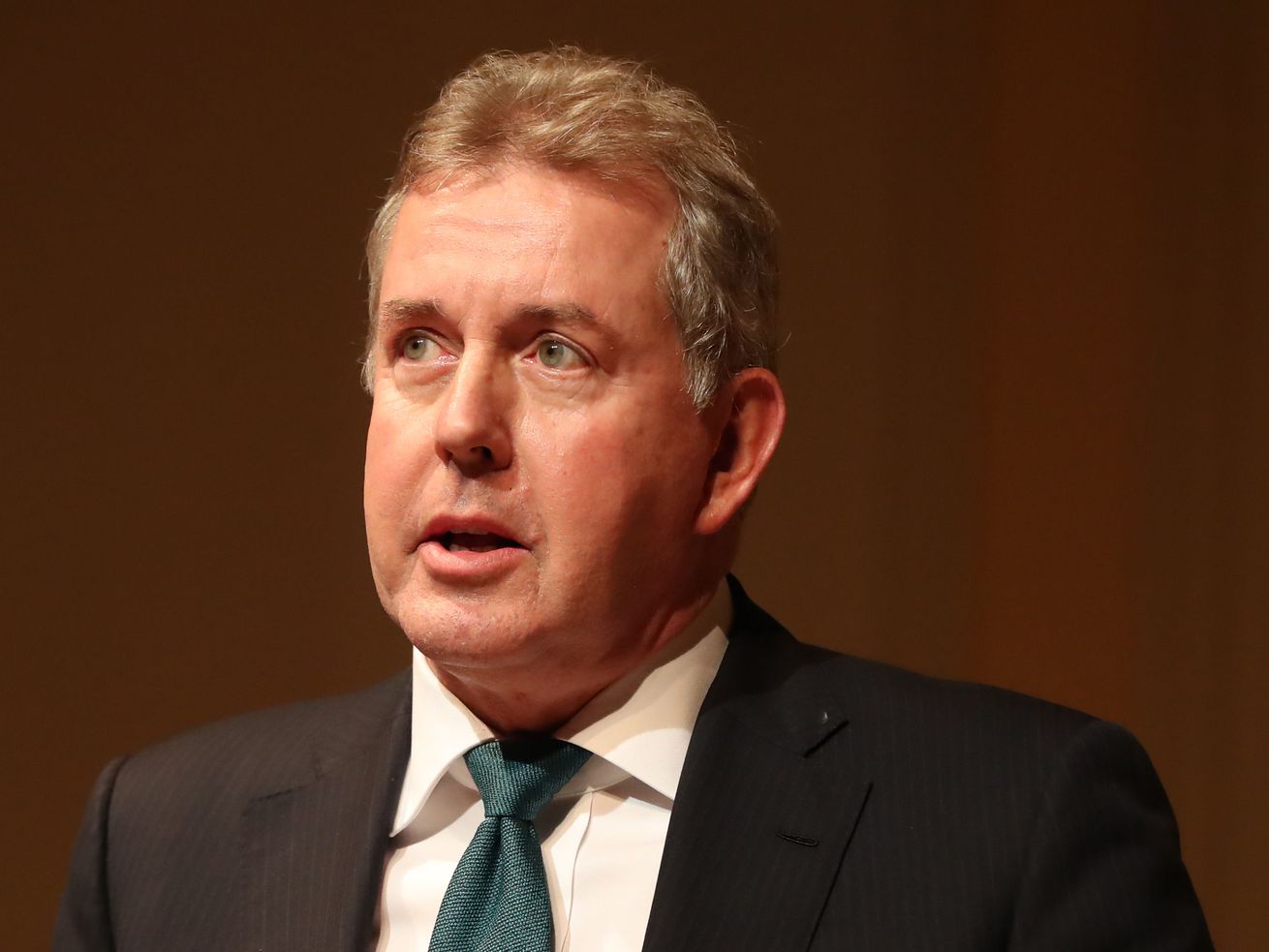 New York is trying to get Congress Trump’s tax returns; the UK ambassador to the US resigns after leaked cables.

UK ambassador to the US resigns after scandal

Watch this: India and Sri Lanka’s violent fight over fish

How a maritime border created a conflict in the Indian Ocean. [YouTube / Johnny Harris]

In 2004, E. Jean Carroll promised to help you land a man. Now she’s asking if you need one.

With cigarette consumption way down, Big Tobacco is giving away coupons in bars

How can it be wrong to give to your kid’s school?

Want to help people in Venezuela? Your best bet might be bitcoin.