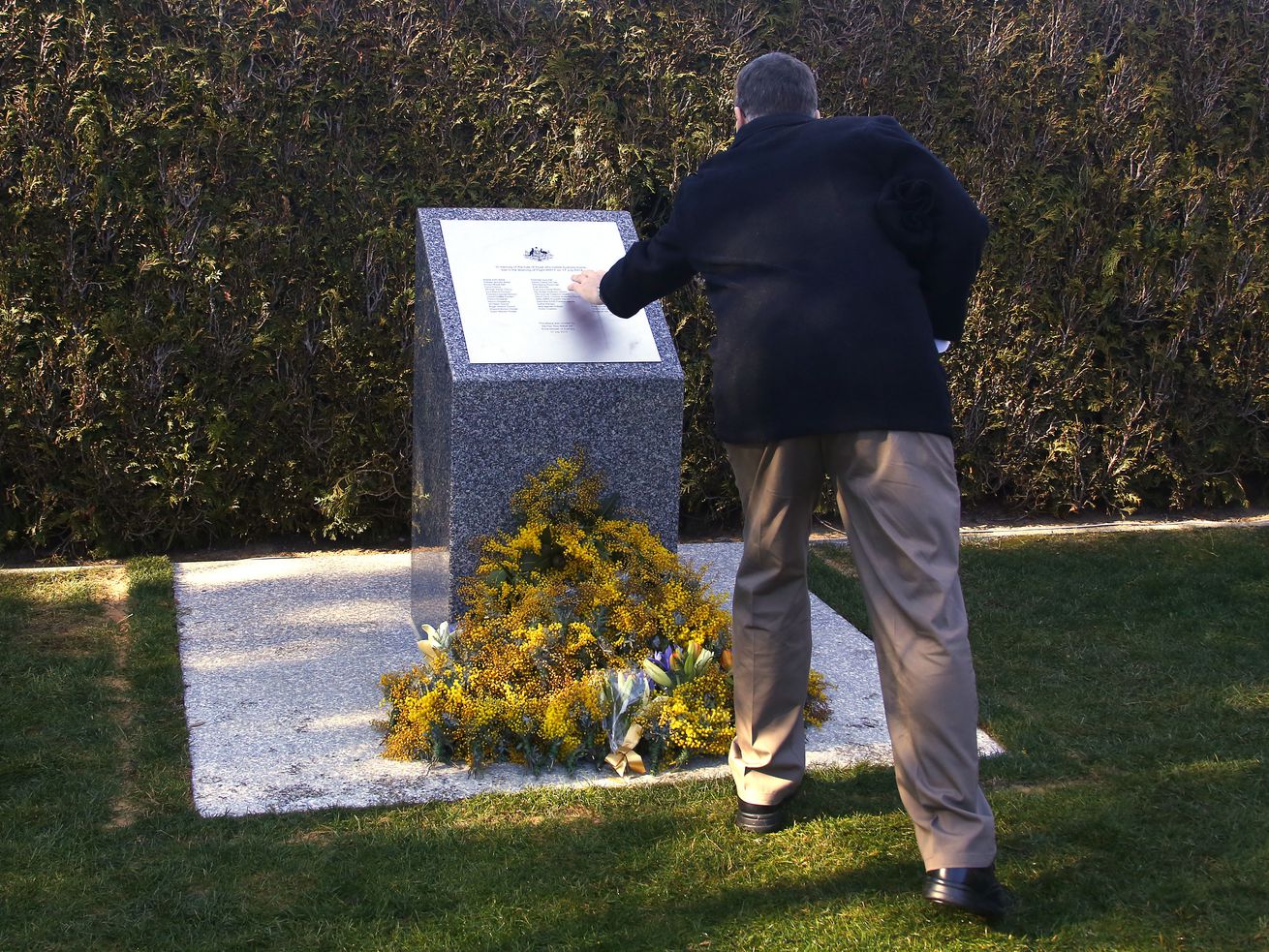 Trump’s EPA rolls back Obama-era regulations on coal; four men are charged in the 2014 downing of Malaysia Airlines Flight 17.

Did Russia have a hand in a plane crash that killed 298?

Watch this: Vox Borders: India is coming next week!

Religion and vaccine refusal are linked. We have to talk about it.

Dead people leave billions in their wills. How long do we have to listen to them?