Huawei may be on the ropes as it battles sanctions from the U.S. government, but fellow Chinese smartphone rival Xiaomi is in expansion mode with the launch of a new brand that’s aimed at winning friends (and sales) among the young and fashionable.

“Mi CC” is the newest brand from Xiaomi. Unveiled on Friday, the phone-maker said it stands for “camera+camera” in reference to its dual-camera feature, but that apparently also segues into “a variety of meanings including chic, cool, colorful and creative.”

The end goal of that marketing bumf is a target customer that Xiaomi describes as “the global young generation.”

Essentially, what Xiaomi is doing here is breaking out a dedicated set of phones for those who care more about aesthetics than performance. To date, the company has built its brand on developing phones that are as good — well, nearly as good — as top smartphone rivals but at a fraction of the cost. The result of that is that a lot of marketing focus is on the technical details, even though Xiaomi has been lauded for some attractive designs, and CC adjusts that balance to target a different kind of audience.

Since Xiaomi has a history of bringing innovation into affordable devices, CC is one to watch out for. 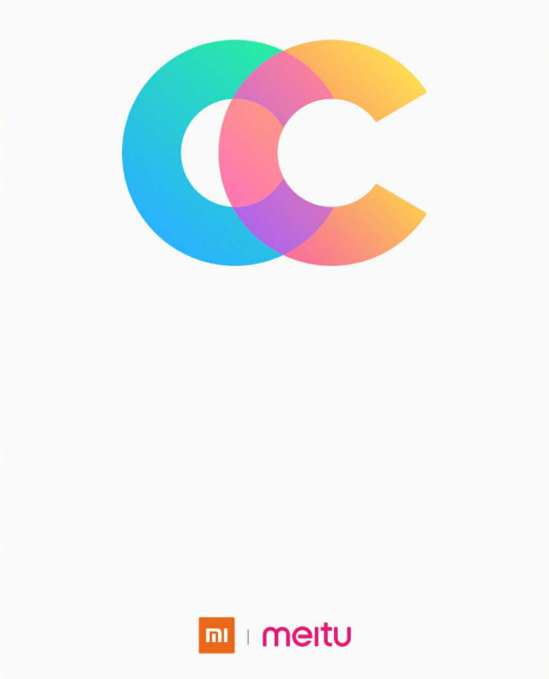 Xiaomi’s CC teaser image doesn’t give much away, apart from the logo

The new division is the result of Xiaomi’s acquisition of the smartphone business belonging to Meitu, a selfie app maker.

Xiaomi bought the business last November to go after new demographics and build on the work of Meitu, which had sold just over 3.5 million after getting into the smartphone business in 2013. Those numbers weren’t enough to justify the continuation of Meitu’s phone business but, evidently, Xiaomi saw promise in that segment. Meitu retains a similarly positive outlook on the fashionable audience and it has a lot to gain financially from the success of CC, too.

Terms of the acquisition deal mean that Meitu will take 10 percent of all profits, with a minimum guaranteed fee of $10 million per year. Big sales could be significant for Meitu, which reported revenue of $406 million in 2018. Notably, two-thirds of that income was from phone sales but Meitu’s smartphone revenue dropped by 51 percent year-on-year. Hence, Xiaomi has come to the rescue with its know-how.

There’s no word on exactly what Mi CC devices will look like or where they will be sold, but Xiaomi is already trumpeting its differentiation.

“Mi CC is created by one of the youngest product teams in Xiaomi, among which half are art majors and are dedicated to creating a trendy design for young consumers,” it wrote in an announcement. 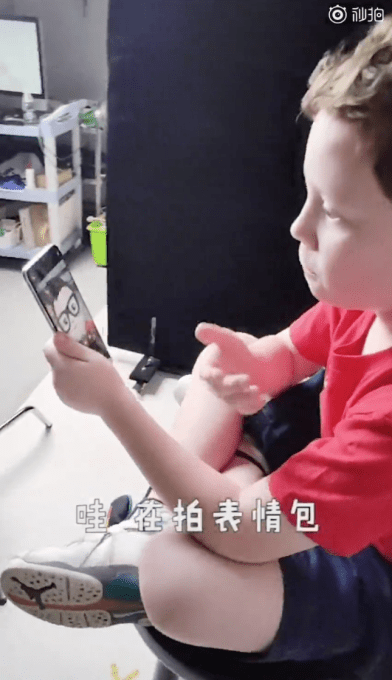 The first look is a teaser that features Gavin Thomas — an eight-year-old who went viral in China for his ability to speak Mandarin — but the phone itself is kept hidden in the video thanks to well-placed stickers.

As you’d expect from Meitu, there’s a lot of emphasis on selfies, stickers and other graphics.

Xiaomi has had success with brands, some of which include Redmi — its big-selling budget division — Poco, its ‘performance’-focused division, its gaming brand Shark, which looks much like Razer’s phones.

Outside of mobile, the company develops and sells a range of smart home products, many of which are licensed from third-party partners.