UFC star Mike Perry has decided to replace all the coaches in his corner…and replace them with just his girlfriend.

The welterweight has decided to mix things up as he looks to break a run of bad form.

Three defeats in his last four bouts have led to a change-of-tack for the 28-year-old American.

Perry has taken drastic action and sacked his WHOLE team.

He believes it’s no use getting advice from people not competing and only needs one person supporting in his corner – stunning missus Latory Gonzalez.

Perry told MMA Junkie: “My girlfriend, just her. If not, her and her friend.

“I’m not listening to any coaches right now.

“Coaches who are saying things that they ain’t gonna go in there and do.

“They want it to be this way or this way, and like it’s a totally different way.

“I can show people a couple of techniques or whatever, and I’m just ready to fight for my life… Ain’t nobody gonna take this from me.” 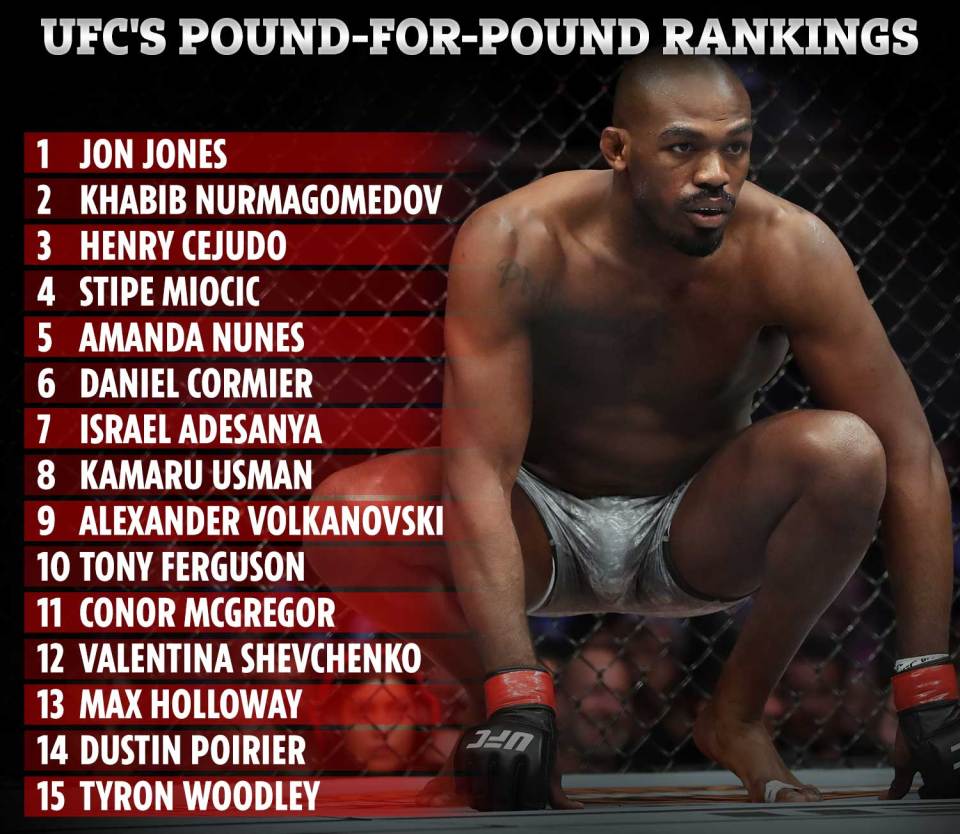 Perry went on to blast the role of the corner and play down the skills needed to assist combat fighters.

He added: “All I need the corner for is to pass me the bottle of water, wipe my head off or put the ice on my neck when I get hot coming in between the rounds.

“It’s probably not gonna go more than five minutes, and if it does, all I need is a bottle of water.

“I need to sip a drink, put some ice on my neck, and I don’t need no advice.”

Perry backs his own ability and is confident he can turn things around in the Octagon and get his UFC career back on track. 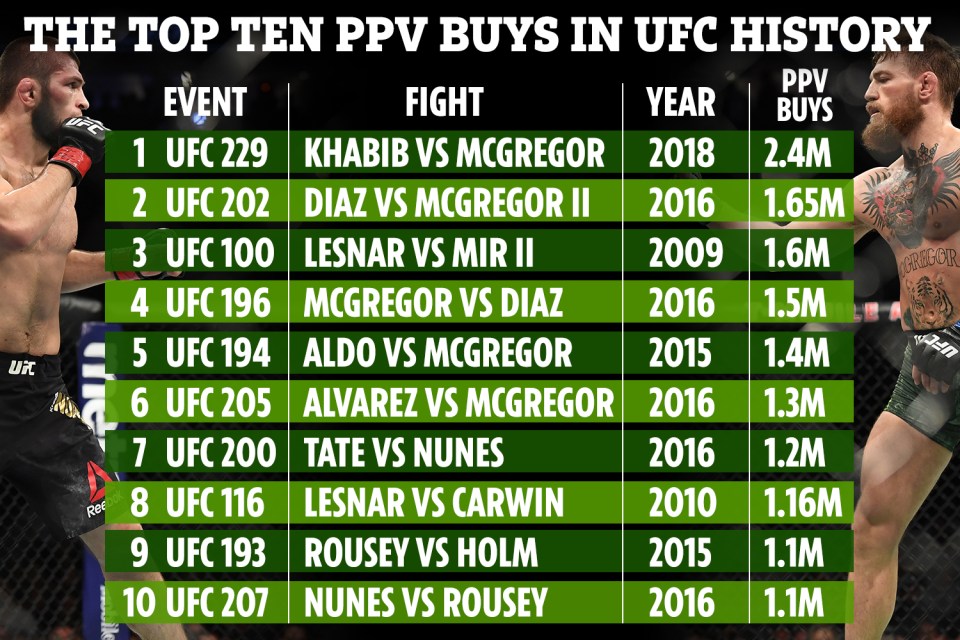 The MMA celeb revealed he is ready for a scrap at anytime.

You land different in the street