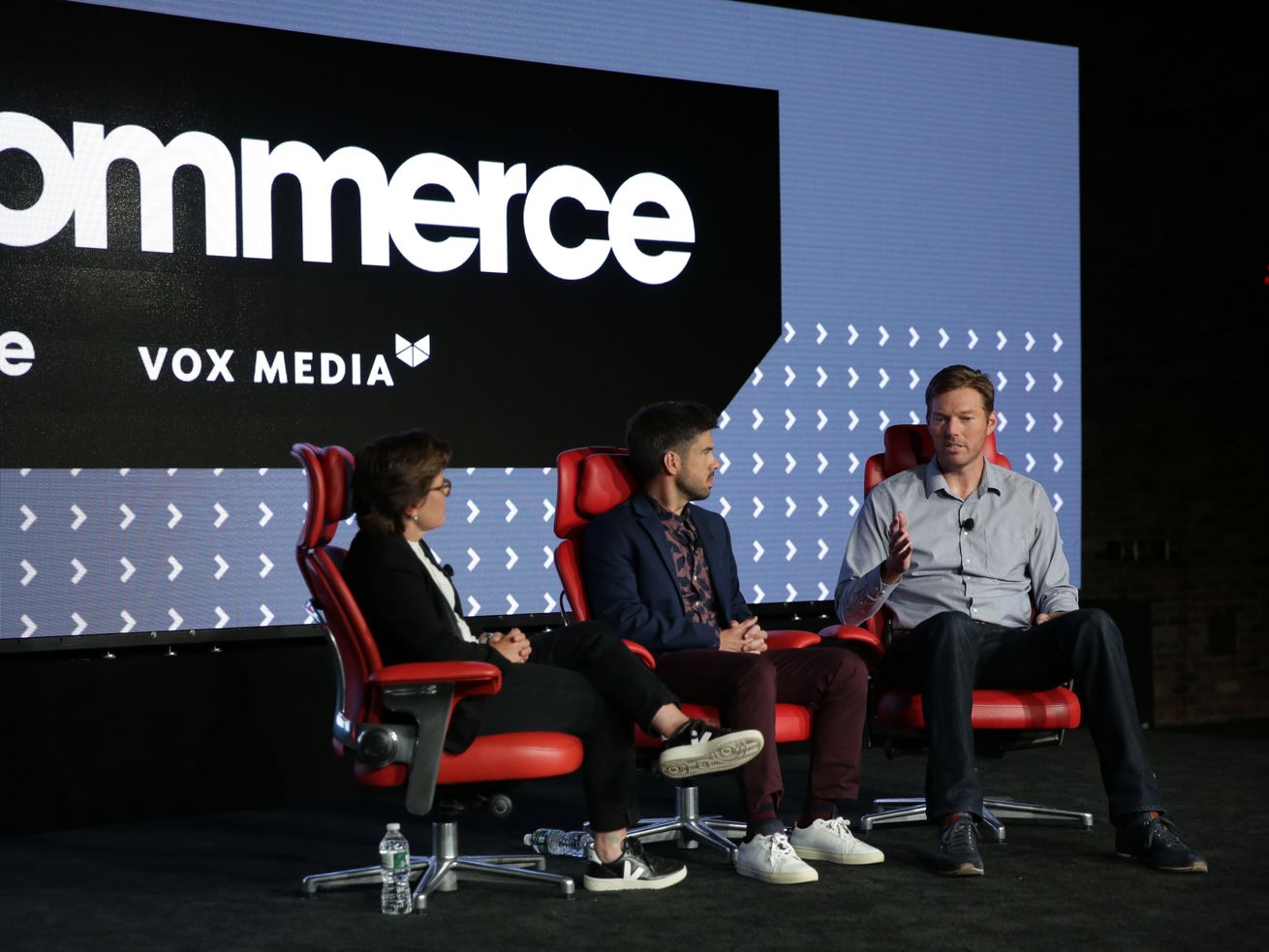 Unlike other food delivery companies, Uber Eats doesn’t have any plans to gobble up the competition. | Keith MacDonald for Vox Media

Its competitors are consolidating, but Uber Eats says acquisitions aren’t in its near future.

Food delivery companies might be buying each other up right and left, but that’s not on the menu for Uber Eats.

“We don’t really think about the business that way, at least I don’t,” Droege said of whether he would acquire other food delivery companies. “My personal background — I’m typically in early-stage, I’m a builder. The business isn’t even four years old yet. Let’s just execute and get the business right. And if we do that, then if there’s opportunities to [acquire other businesses] then fine.”

Instead of consuming its competition, he said, Uber Eats is focused on organically growing the business and expanding its own offerings, like adding groceries and other options to its restaurant delivery and rides businesses.

“We think that that’s complementary with food delivery. And then you put rides in there and you get a city OS [operating system], if you will, or a remote control for your city, and you can get all the things you might transact within your city. I’m excited about that.”

Uber, which just laid off more than 400 people and whose market capitalization is half the price it was valued at on the private market now that it’s gone public, has also been trying hard to save money. The company lost more than $5 billion last quarter on revenue of $3 billion.