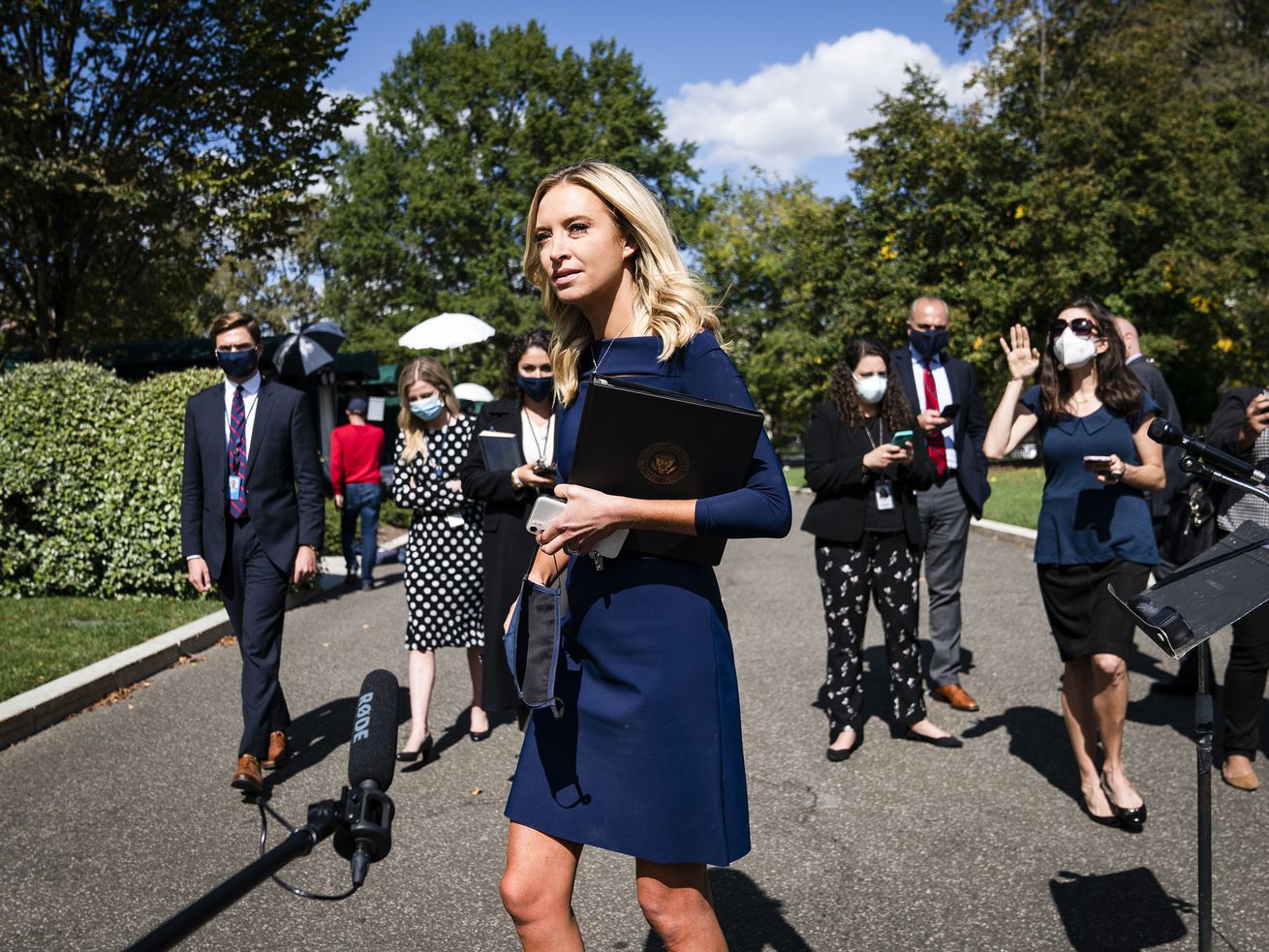 Why doesn’t every workplace have the same level of testing as the White House?

While Trump has a number of risk factors for a severe case of the disease, one advantage he does have is that his infection was caught fairly early, before any severe symptoms arose. That’s because the White House is able to conduct regular and rapid tests, something that is still out of reach for many workplaces across the United States even as they reopen.

Identifying an infected person early and isolating them can help limit the spread of the virus; it also makes it more likely they will seek medical care earlier and potentially avoid the worst outcomes.

It’s not yet clear what kind of test Trump received, though the White House has been using Abbott Labs’ ID NOW system, which has had some issues with accuracy. The president himself has been frequently tested for the virus, at least every couple of days, since July.

For a while, White House staff also had the option to get tested regularly. In August, the White House made random Covid-19 testing for employees mandatory.

This move to make testing mandatory shows White House officials clearly recognized how important testing is for maintaining a safe workplace during the pandemic. Yet Trump has called to slow down Covid-19 testing across the US, arguing that the level of testing conducted in the US detects more cases and makes the country seem worse compared to others. “I said to my people, ‘Slow the testing down please,’” he said in June.

The Centers for Disease Control and Prevention (CDC) subsequently revised its testing guidelines to reduce the number of tests conducted, as Vox’s German Lopez explained:

We don’t know how involved Trump was in the guideline change, if he was at all. But we do know Trump has repeatedly complained about the US testing too much. He’s argued that “testing is a double-edged sword,” adding that “when you do testing to that extent, you’re going to find more people — you’re going to find more cases.” The implication is that testing makes the US look bad, since it will have more confirmed coronavirus cases.

Experts counter that this is absurd: Whether testing confirms Covid-19 cases or not, those cases are there, leading to more infections, sickness, and deaths.

That Trump and the White House would ramp up testing internally while downplaying its utility for the rest of the country for political reasons is not just hypocritical; the abysmal testing apparatus across the United States continues to be a major obstacle thwarting progress in containing Covid-19.

Since Covid-19 can be spread by people who don’t feel or show symptoms, testing remains crucial for identifying people who were exposed and may be spreading the virus and seeding new superspreading events. Without a vaccine or approved drug for Covid-19, testing people, isolating the infected, and tracing their contacts remains the best strategy for controlling the pandemic. This is the key strategy that countries like Germany, South Korea, and New Zealand used to successfully limit the spread of Covid-19 within their respective borders.

Experts have estimated that the United States would need millions of tests per day to control the spread of the disease and safely reopen the economy. One estimate was as high as 35 million tests per day, with daily tests for essential workers. As expensive as such a testing regime would be, it’s a tiny fraction of the devastating economic toll of the pandemic.

Scientists, researchers, economists, and workers have been reminding leaders over and over just how important testing is to limiting the devastation of the pandemic and getting schools, offices, and stores back open.

But throughout the pandemic, the United States has struggled to deploy adequate testing. Shortages of testing equipment, delayed results, and price gouging have marred the US response to Covid-19. It wasn’t until September that the number of daily tests in the country topped 1 million. Germany is currently testing 66 percent more of its people per capita than the United States.

Now schools, universities, offices, and public venues are beginning to reopen across the country, many in states without adequate testing. One way to tell whether a state is doing enough testing is the positivity rate. Ideally, less than 5 percent of tests should be coming back positive. A higher positive rate means that there are likely far more undetected cases still spreading the virus.

And a test is only a snapshot in time, which means it’s also important to ensure results are delivered quickly. Otherwise, a test result will be moot.

Right now, just 19 states and the District of Columbia are below this 5 percent positivity threshold, which means 31 states still are not doing enough tests. Some individual workplaces have stepped up with regular testing for employees. The University of Illinois, for instance, has launched a system that tests all students and employees twice a week, up to 17,000 tests per day.

Some of the improvement in testing has been facilitated by new technologies, like rapid antigen testing. While these tests may be less accurate, they are cheap and fast. That allows for more frequent and repeated testing, which in turn can help control the spread of SARS-CoV-2.

But such aggressive testing is far from the norm. In some parts of the country, Covid-19 cases are already creeping back up, and experts are warning of an even larger spike this fall and winter.

The United States’ ongoing struggles with Covid-19 testing don’t bode well for an eventual vaccine. As complicated as it has been to coordinate the funding, logistics, and supplies to get testing to the inadequate levels we see today, a vaccine would be far more complicated on every front.

And alongside Trump’s hypocrisy, his convoluted messaging and his political interference with the science throughout the pandemic will not make these tasks any easier.