DONALD Trump has said 120 million economic impact payments have already been distributed in response to the coronavirus pandemic.

The President shared the update on his Twitter account on Thursday, encouraging others to get their checks “fast”.

Over 120 MILLION Economic Impact Payments have already gone out to hardworking Americans! If you haven’t yet received your payment, go to https://t.co/EDOqlgltVg and click on “GET MY PAYMENT” to receive your money FAST!

Posting to his 79 million followers, President Trump wrote: “Over 120 MILLION Economic Impact Payments have already gone out to hardworking Americans!”

He added: “If you haven’t yet received your payment, go to [the IRS Government website] and click on “GET MY PAYMENT” to receive your money FAST!”

The COVID-19 checks began arriving at Americans’ homes on around April 9 and are part of the largest economic relief measure in US history, which was signed into law in March.

The bi-partisan $2 trillion Coronavirus Aid, Relief and Economic Security – or CARES –  Act will give financial assistance to millions who have been impacted by the pandemic.

The first wave of aid was released to those who had already provided the IRS with direct deposit information.

However, millions are still waiting to receive the money, and despite the next round of funding being released, they may have to wait months longer.

As well as the much needed checks, Americans will also receive a letter saying “Your Economic Impact Payment Has Arrived”.

The letter has a “The White House” letterhead and opens “My Fellow American”.

“Our great country is experiencing an unprecedented public health and economic challenge as a result of the global coronavirus pandemic,” it begins. 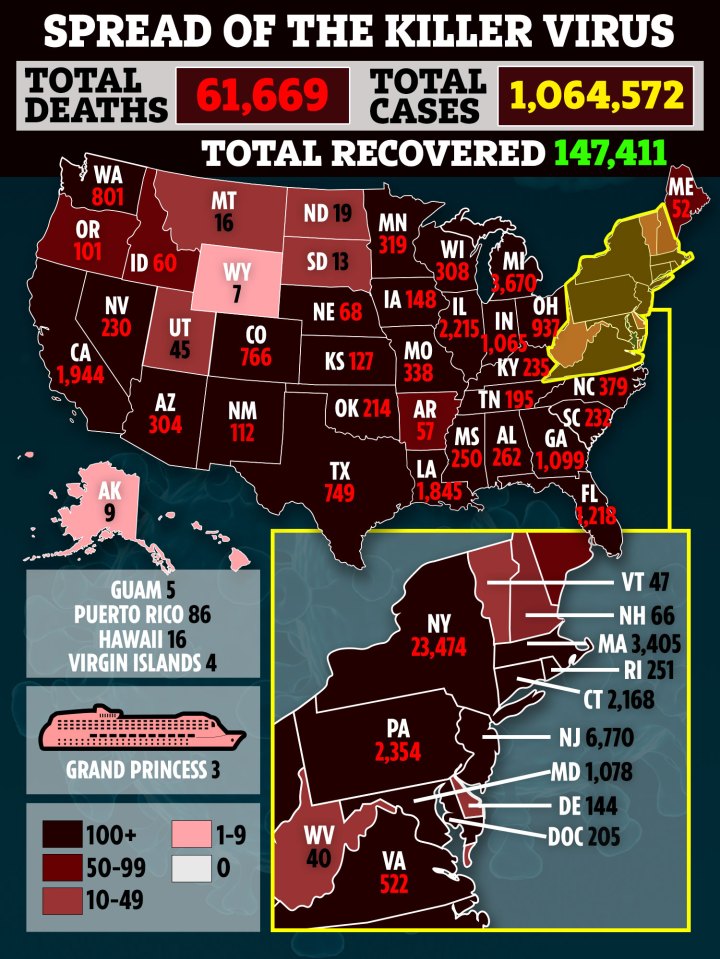 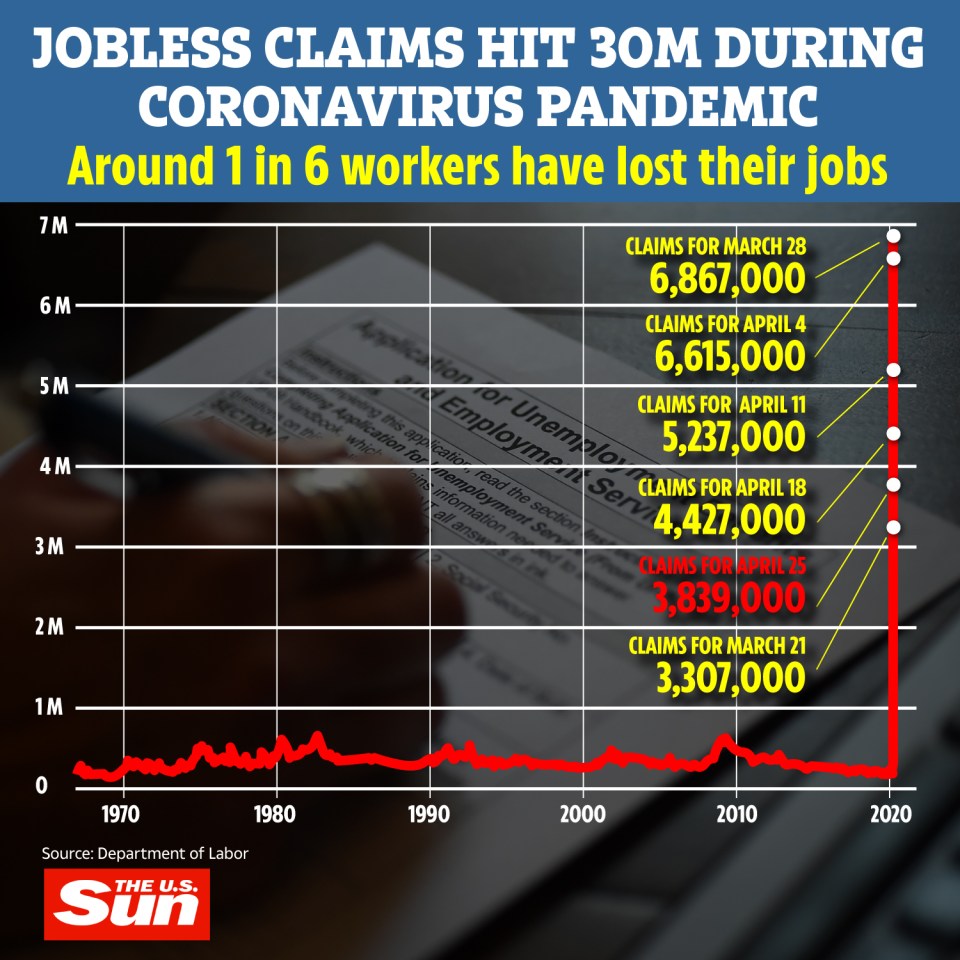 “As we wage total war on this invisible enemy, we are also working around the clock to protect hardworking Americans like you from the consequences of the economic shutdown,” Trump wrote in the letter.

“We are fully committed to ensuring that you and your family have the support you need to get through this time.”

It comes as a White House adviser said on Tuesday government officials are “studying” the possibility of sending more $1,200 stimulus checks amid the coronavirus outbreak.

Economic adviser Kevin Hassett told reporters: “I think that’s something that we are studying very carefully, that I know that people in the House are as well.”

Hassett suggested another stimulus package was in the works, and said he expects “that it’s very likely there will be a ‘phase four’ deal.”

“We’re going to be speaking with the president throughout the week about what he thinks should be in there.”

The White House official added: “[Senate Majority Leader Mitch] McConnell and [House] Speaker [Nancy] Pelosi are working on that as well, so I think the odds that there won’t be one more round of legislation is pretty low.”

Most Read in US News

‘HELL OF A VIDEO’

It comes are more than 30million Americans have filed for unemployment in the past six weeks, as businesses have shuttered and jobs across the country have dried up because of the coronavirus pandemic.

The Labor Department released the numbers on Thursday morning, showing another 3.8million people reported US job losses — the largest such streak on record.