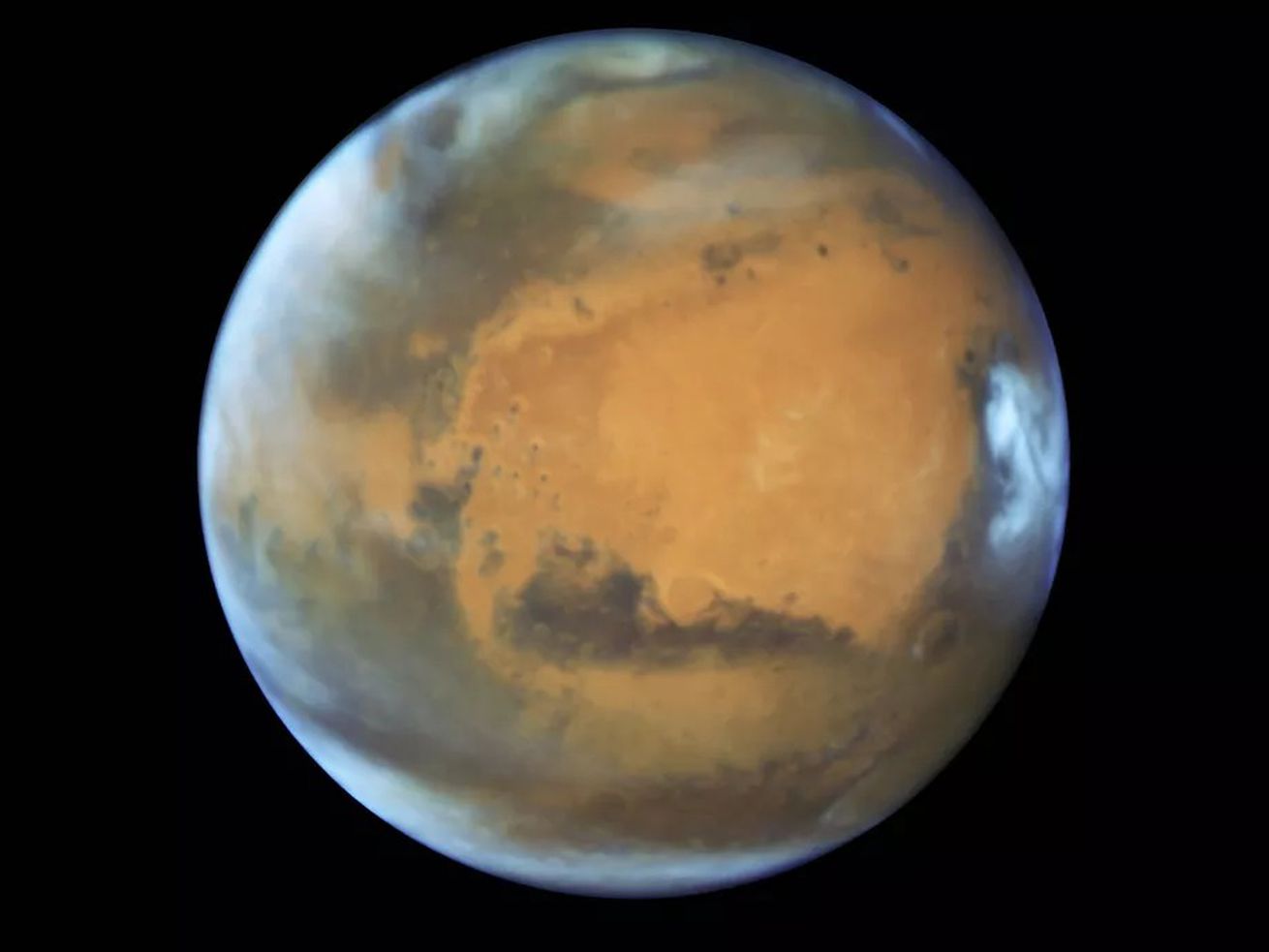 NASA is working on a hasty 2024 moon mission. Trump now says the moon is so 50 years ago.

A month ago, President Donald Trump was very gung-ho about his administration’s plan to return humans to the moon by 2024.

In fact, he called for NASA’s budget to be increased by $1.6 billion to get the effort off the ground.

Under my Administration, we are restoring @NASA to greatness and we are going back to the Moon, then Mars. I am updating my budget to include an additional $1.6 billion so that we can return to Space in a BIG WAY!

But on Friday, it appeared he’d soured on the idea of returning to the moon. Why? It’s so 50 years ago.

For all of the money we are spending, NASA should NOT be talking about going to the Moon – We did that 50 years ago. They should be focused on the much bigger things we are doing, including Mars (of which the Moon is a part), Defense and Science!

There’s a lot about this tweet that’s confusing — especially the part that implies the president thinks Mars is a part of the moon. It’s not. (Johannes Kepler is rolling over in his grave!)

But Trump was likely referring to NASA’s plan to build up resources on and around the moon in a sustainable way. In other words, the idea that whatever we build for a moon mission should also serve future missions to Mars, or beyond in our solar system. This has been the plan all along: establish a more permanent human outpost around the moon so we can better prepare for a much longer and harder journey to Mars or beyond.

Why did the president tweet this confusing garble? It’s possible it was in reaction to a segment on the Fox Business channel.

Neil Cavuto: NASA is “refocusing on the moon, the next sort of quest, if you will, but didn’t we do this moon thing quite a few decades ago?”

But for context, it’s worth looking at the backstory of the moon 2024 mission that Trump and Vice President Mike Pence have lately been hyping, however inconsistently.

So what is the NASA game plan?

The mission to return humans to the moon called “Artemis,” after the Greek goddess of hunting and twin sister of Apollo. It’s a fitting name, as NASA Administrator Jim Bridenstine has promised that the mission will deliver the first woman to the moon. (All the Apollo astronauts in the 1960s and ’70s were white men.)

In December 2017, President Trump signed Space Policy Directive 1, which is basically an executive order outlining NASA’s mission priorities. The directive tasked NASA with leading “the return of humans to the Moon for long-term exploration and utilization.”

(Learn more about the scientific case to go back to the moon here.)

However, it didn’t set a timeline to do so — until a few months ago.

With its 2017 directive from the Trump administration, NASA got to work, drafting plans to achieve a long-term human presence on the moon.

The centerpiece of the plan was a space station called the Gateway, or lunar Gateway. It’s a space station, but instead of orbiting Earth, it will orbit the moon and serve as a launching ground for missions to the lunar surface. It would be reusable and nimble: NASA could change its orbit to pass over any location on the moon.

And like the ISS, the Gateway could be — potentially — continuously occupied by astronauts, establishing a permanent human presence near the moon. The benefit of the Gateway is that it’s multipurpose. It could serve as a stepping stone to a permanent base on the surface of the moon, and it would be a decent launching point for missions to Mars or to asteroids.

The plan, as of earlier this year, was to build the Gateway (like the space station, it would be assembled piece by piece in prefabricated modules) and put it into orbit around the moon (maybe by 2026). And like the ISS, NASA was hoping for international support and collaboration to build it.

NASA drafted these plans with the impression it would have a decade or so to fulfill them. On this timeline, it was eyeing a 2028 crewed mission to the surface of the moon. A few months ago, this all got shaken up.

In March, Pence gave NASA a new deadline: boots on the moon by 2024. Why did the White House speed up the timeline? “Who knows?” Casey Dreier, the senior space policy adviser at the Planetary Society, told me. The plan all sounds very Trumpian: There’s no scientific reason to get boots on the moon before completing the gateway. On the other hand, big missions need political momentum to get done. And that can wane if kicked to another administration (so the deadline isn’t totally without merit).

Regardless, the new timeline means NASA is just going to build the most basic version of the Gateway first and then add to it later. The original plans had the Gateway being built up over the next decade into a robust space station.

This 2024 goal is really very ambitious, and it’s unclear if it will be funded, or met. Trump’s latest tweet, which is perhaps a plea to NASA to rebrand the effort in terms of Mars, only added to the questions about how serious the administration really is.