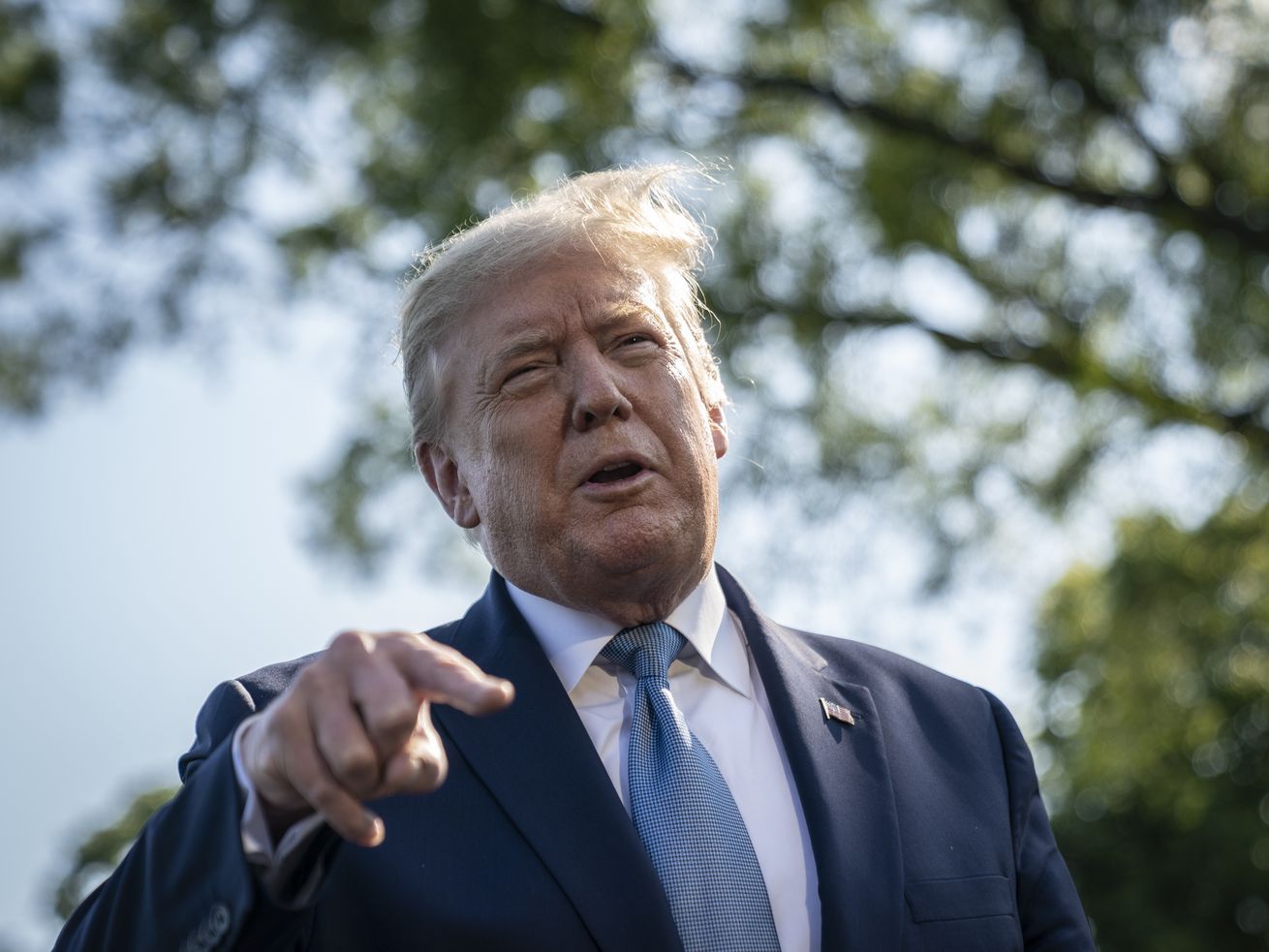 Dems say it’s retaliation for an investigation into Secretary of State Mike Pompeo.

Linick’s firing is of particular concern to both groups — Democrats have described the inspector general’s removal as an apparent attempt to retaliate against Linick for reportedly opening an investigation into Secretary of State Mike Pompeo.

A Democratic congressional aide told Vox’s Alex Ward Linick was looking into the potential “misuse of a political appointee” by Pompeo, including having that appointee carry out “personal tasks” for the secretary of state and his wife.

And CNN reports that a State Department official “confirmed that Pompeo made the recommendation that Linick be removed, but the official did not know the reasons why.”

“The President’s late-night, weekend firing of the State Department Inspector General has accelerated his dangerous pattern of retaliation against the patriotic public servants charged with conducting oversight on behalf of the American people,” House Speaker Nancy Pelosi said in a statement. “Inspector General Linick was punished for honorably performing his duty to protect the Constitution and our national security, as required by the law and by his oath.”

“This firing is the outrageous act of a President trying to protect one of his most loyal supporters, the Secretary of State, from accountability,” he said in a statement. “I have learned that the Office of the Inspector General had opened an investigation into Secretary Pompeo. Mr. Linick’s firing amid such a probe strongly suggests that this is an unlawful act of retaliation.”

Trump did not specify why he believes Linick needs to be removed in a letter he sent to Pelosi and other leaders, informing them of his intent to remove Linick from his post in 30 days (the amount of advanced notice that must be given to lawmakers for personnel changes like this). Instead, the president wrote he “no longer” has the “fullest confidence” in the inspector general.

While Democrats appear to believe an inquiry into Pompeo may be behind this loss of confidence, it’s also possible that Trump plans to release Linick due to his small role in 2019’s impeachment proceedings. While he did not testify, Linick did hand over documents to Congress that had been given to the State Department by Rudy Giuliani, the president’s personal lawyer. A number of officials involved in those proceedings were removed from their posts, including Michael Atkinson, the former inspector general of the intelligence community; Gordon Sondland, the former US ambassador to the EU; and Ukraine expert Lt. Col. Alexander Vindman.

Linick, who was appointed to his role as the watchdog of the State Department by former president Barack Obama in 2013, will be replaced by Stephen Akard. A former Foreign Service officer who leads the State Department’s Office of Foreign Missions, Akard previously served as chief of staff for the Indiana Economic Development Corporation under then-Gov. Mike Pence.

In general, the job of an inspector general is a nonpartisan one — they are tasked with auditing and investigating government agencies to evaluate efficiency and detect fraud, waste, abuse, and mismanagement — but Trump’s critics fear he has removed Linick for purely political reasons.

It is not clear what lawmakers critical of the president will do in order to pressure him to reinstate Linick before his tenure ends in June; however, Engel has pledged to use his powers as the Foreign Affairs committee chair to look “into this matter in greater detail” and to “press the State Department for answers.”

Trump is developing a habit of firing watchdogs

Trump’s firing of Linick is only the latest incident of the president removing inspectors general whom he sees as disloyal or a potential obstacle to his political agenda.

At the beginning of May, Trump moved to replace Christi Grimm, the principal deputy inspector general at the Department of Health and Human Services, weeks after she put out a report that pointed out shortages of testing supplies at hospitals as the coronavirus pandemic was spreading across the US.

As Vox’s Alex Ward explained after the announcement, Trump’s anger at Grimm for embarrassing him by publishing a report on the facts of the situation was easy to discern:

Trump was asked about this report during an April 6 press conference with the government’s coronavirus task force. He fumed at the conclusions.

When it became clear to him that Grimm served in the Obama administration, he derided the report as “a typical fake-news deal.” But, Grimm is a career official who’s been in government since the Clinton administration and has worked for two Democrats and two Republicans, including Trump. She took over her current role as acting inspector general after the last person in that position left.

Government ethics experts have consistently sounded the alarms over Trump’s firing spree and have described it as an authoritarian governance strategy.

“The assault on the [inspector generals] is late-stage corruption, and Trump’s kicking down one of the last bulwarks that stand between us and the burgeoning corruption-driven authoritarianism,” tweeted Walter Shaub, the former White House ethics chief who resigned in 2017, in response to Linick’s ouster, adding that Trump’s moves are signs of a “collapsing republic.”