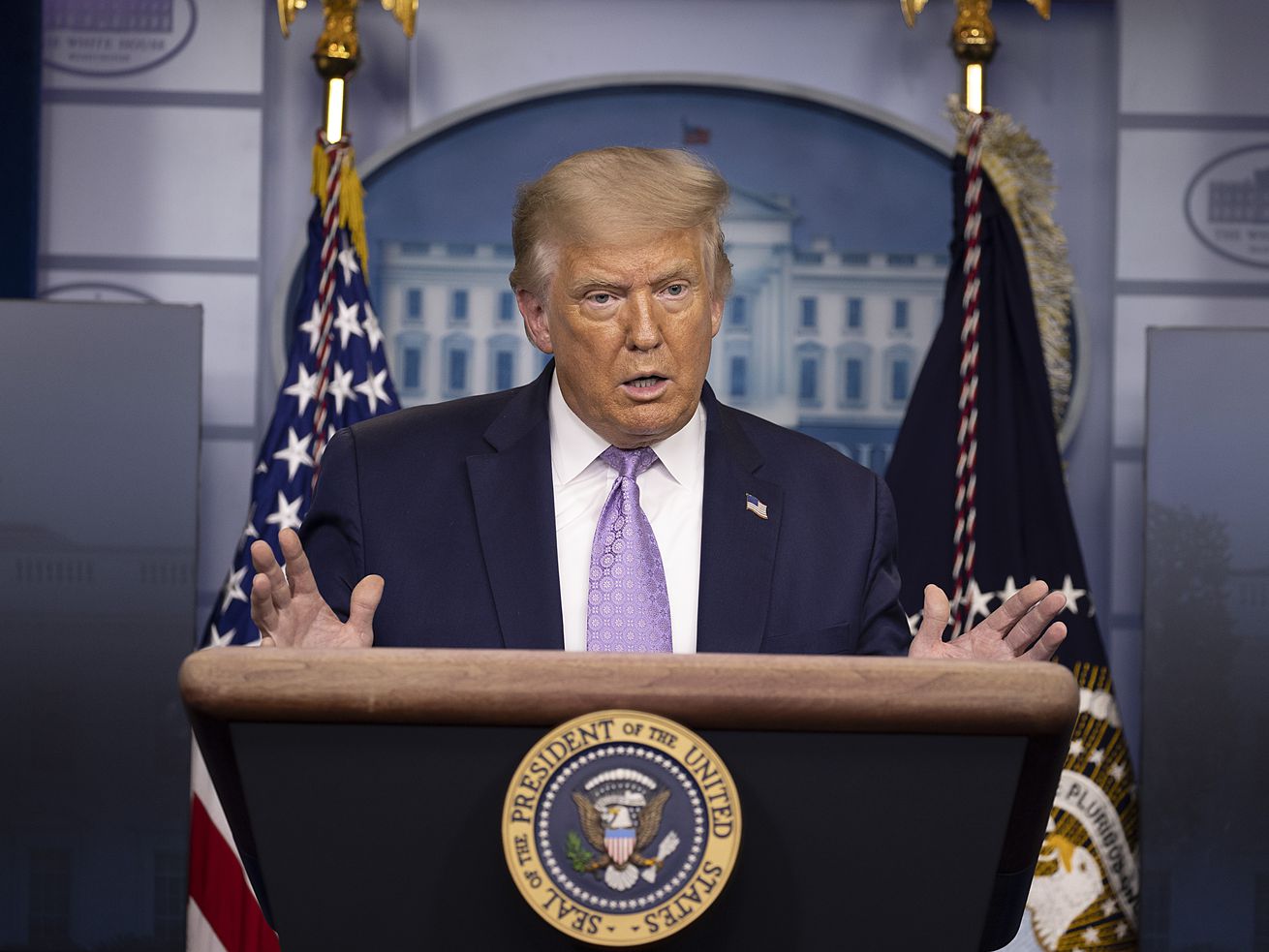 On Friday afternoon, Trump tweeted that the leaders of Bahrain, a small kingdom in the Persian Gulf, and Israel had “agreed to the establishment of full diplomatic relations.” The announcement comes less than a month after the United Arab Emirates took the same step with Jerusalem.

The joint statement from all three parties doesn’t include specifics as to what, exactly, the deal entails, but it presumably will mean the eventual establishment of embassies in each other’s countries and more open diplomatic, economic, and security engagement.

Some details may still need to be worked out, and it’s possible the agreement could fall through. The statement says Bahrain’s Foreign Minister Abdullatif Al Zayani will join Israel and the UAE for a signing ceremony at the White House on Monday, where the UAE and Bahrain will each sign their respective agreements with Israel.

Trump is already calling the pact a success.

“This is a truly historic day,” Trump told reporters in the Oval Office after announcing the agreement. “So interesting that it’s on 9/11,” he added. Friday is the 19th anniversary of the terrorist attacks on September 11, 2001.

Joint Statement of the United States, the Kingdom of Bahrain, and the State of Israel pic.twitter.com/xMquRkGtpM

Before the UAE-Israel agreement was announced in August, the last peace deal Israel struck with an Arab country was with Jordan in 1994 (it signed one with Egypt in 1979). Now Israel can claim it has more friends in the region, possibly reducing the pressure on it regarding its relations with Palestinians.

But based on changing dynamics in the Middle East and America’s own relationship with Bahrain, it was always a top contender for normalization.

Why Bahrain normalized ties with Israel

Bahrain’s leadership surely considered many reasons before joining in on the US-led effort to improve Israel’s ties with its Arab neighbors, but two key ones stick out.

First, regional politics in the Middle East have changed dramatically in recent years.

Whereas the Israeli-Palestinian conflict once served as a major axis around which Middle East politics rotated, with nearly every country in the region, from Iran to Saudi Arabia to Bahrain, aligned with the Palestinians against Israel, that’s now changed. What animates the foreign policies of Middle Eastern countries these days is the Arab-Israel standoff with Iran — which some have dubbed a “cold war.”

As Iran has increased its efforts to establish itself as the regional hegemon, including by developing a robust nuclear program (but, so far at least, not an actual nuclear weapon), rival Gulf countries have found their security interests far more closely aligned with Israel.

Bahrain is on the anti-Iran side, and it arguably has good reason to be. As Phillip Smyth, a fellow at the Washington Institute for Near East Policy, noted, Bahrain suffered an Iran-inspired coup in 1981 and an Iran-backed insurgency threat in the 1990s.

“The government in Bahrain fully understands what the Iranians can bring to the table,” Smyth told me. If given the chance, Bahrain will “find unique and novel ways to respond to Iran’s actions. And why not try to undercut [Iran] diplomatically with the ideological belief that it has: that Israel is a Satanic entity that needs to be wiped off the face of the Earth?”

Second, Bahrain and the US have a close relationship, especially during the Trump administration. The US Navy’s Fifth Fleet is based in the small kingdom, and so they each have military and economic reasons to remain friendly.

But Jared Kushner, Trump’s leading Middle East peace negotiator, has also turned Bahrain into a central player in his efforts. In June 2019, Kushner hosted his “Peace to Prosperity” workshop — meant to get ideas ahead of unveiling his Israeli-Palestinian peace plan — in Bahrain. When looking for a country to follow the UAE in normalizing relations with Israel, it was likely he and his team would turn to Bahrain.

The question now is if more countries — like Oman and Sudan — will follow suit. If so, it may prove the Trump administration’s Middle East strategy has had some success, and prove dire for Palestinian hopes of having any real power in future negotiations with Jerusalem.