The national air carrier for the Republic of Turkey has introduced a new route of flights, flying to and from the newly opened Port Harcourt International Airport terminal. 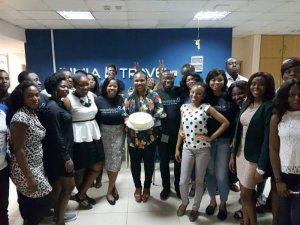 A statement in Lagos Friday by Travelstart quoted the Country Manager of Travelstart Nigeria, Philip Akesson, who was in Port Harcourt for the arrival of the inaugural flight, as saying: “I’m very excited about Turkish Airlines strategic move to open a new route connecting Port Harcourt to their impressive network of destinations around the globe. We at Travelstart are proud to be in partnership with such a forward thinking airline and wish them all the best in their endeavours to keep growing in Nigeria and beyond.”

Also present on the flight was the Nigerian Ambassador to Turkey, Ilyasu Audu Paragalda, it said. With Turkish Airlines flying to 55 destinations in Africa, the airline is no stranger to the African aviation sector. The arrival of this new route marks their third destination in Nigeria, joining Lagos and Abuja as departure and arrival points.

With the recent launch, the statement said, the airline has pledged to offer great deals for passengers in Port Harcourt and to continue to provide the best travel experience for passengers.

Turkish Airlines is renowned for its service, having secured various awards including the world’s best travel catering and Europe’s best airline. The flight departs from Istanbul Airport – Turkey’s largest airport. The architectural haven, opened in April 2019 and serves millions of passengers every month. 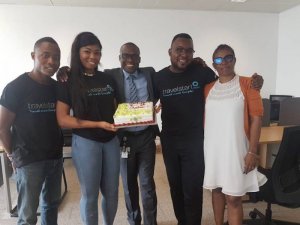