THE Eurovision Song Contest 2019 finalists are about to be revealed as the second semi-final is taking place tonight.

But which countries are performing and when? Here’s the running list so you won’t miss a thing…

What is the running order for tonight’s Eurovision semi-final? 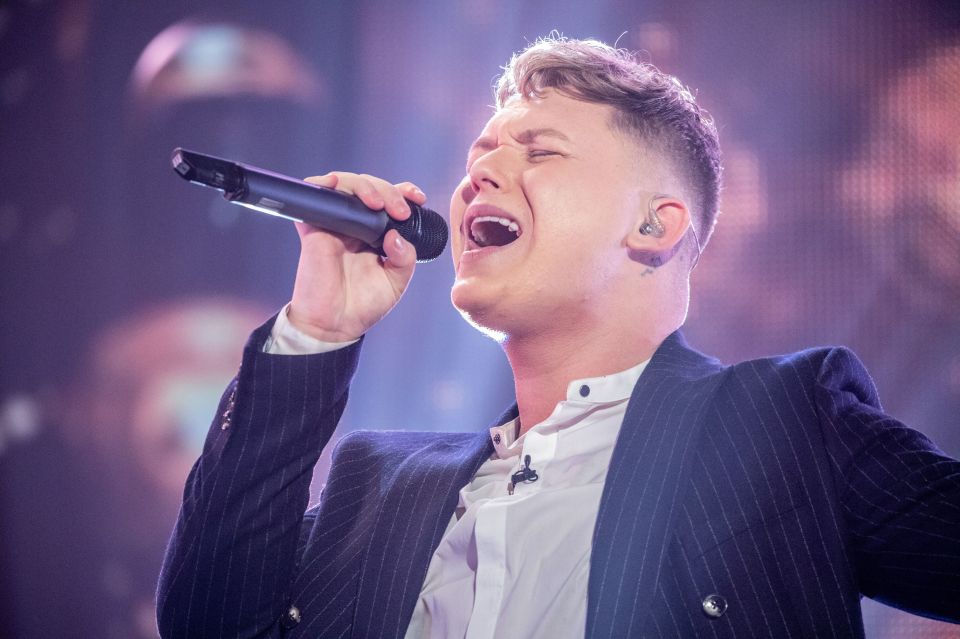 When will the UK perform?

Michael Rice is the UK’s entry for this year’s Eurovision Song Contest.

He’ll be performing his song Bigger Than Us at the grand final, having automatically qualified for the spot given that the UK is part of the “Big Five”.

Along with Germany, France, Italy, and Spain, Michael is headed straight to the final, due to being the largest financial contributors to the European Broadcasting Union.

He’ll go up against current Eurovision favourite Mahmood, who will grace the stage with his performance of Soldi at the final.

Israel as the host nation is also automatically straight through to the final.

What was the running order for the first Eurovision 2019 semi-final?

The order which each entry performs in is decided by the producers at Host Broadcaster KAN.

It is then approved by an official representative from the European Broadcasting Union.

It is designed to ensure each act stands out, and takes genre, number of performers, musical tempo and use of props into consideration.

The first semi-final has already happened (May 14) and the acts who took part where:


The lowdown on the Eurovision Song Contest 2019


The second Eurovision semi-final is on BBC4 TOMORROW NIGHT


Who is representing Russia at Eurovision 2019? Meet Sergey Lazarev


Who is representing Azerbaijan at Eurovision 2019? Meet Chingiz


Madonna might not be performing at Eurovision 2018 after all

The 64th Eurovision Song Contest will take place in Tel Aviv.
The first (May 14) and second semi-finals (May 16th) will be broadcast on BBC Four at 8pm.
While the big final on Saturday May 18th 2019 will air on BBC One at the same time where the winner will be crowned during the live show.

Forty-two countries were meant to take part in the contest, with Bulgaria absent for the first time since 2015, but Ukraine has also withdrawn leaving just 41.