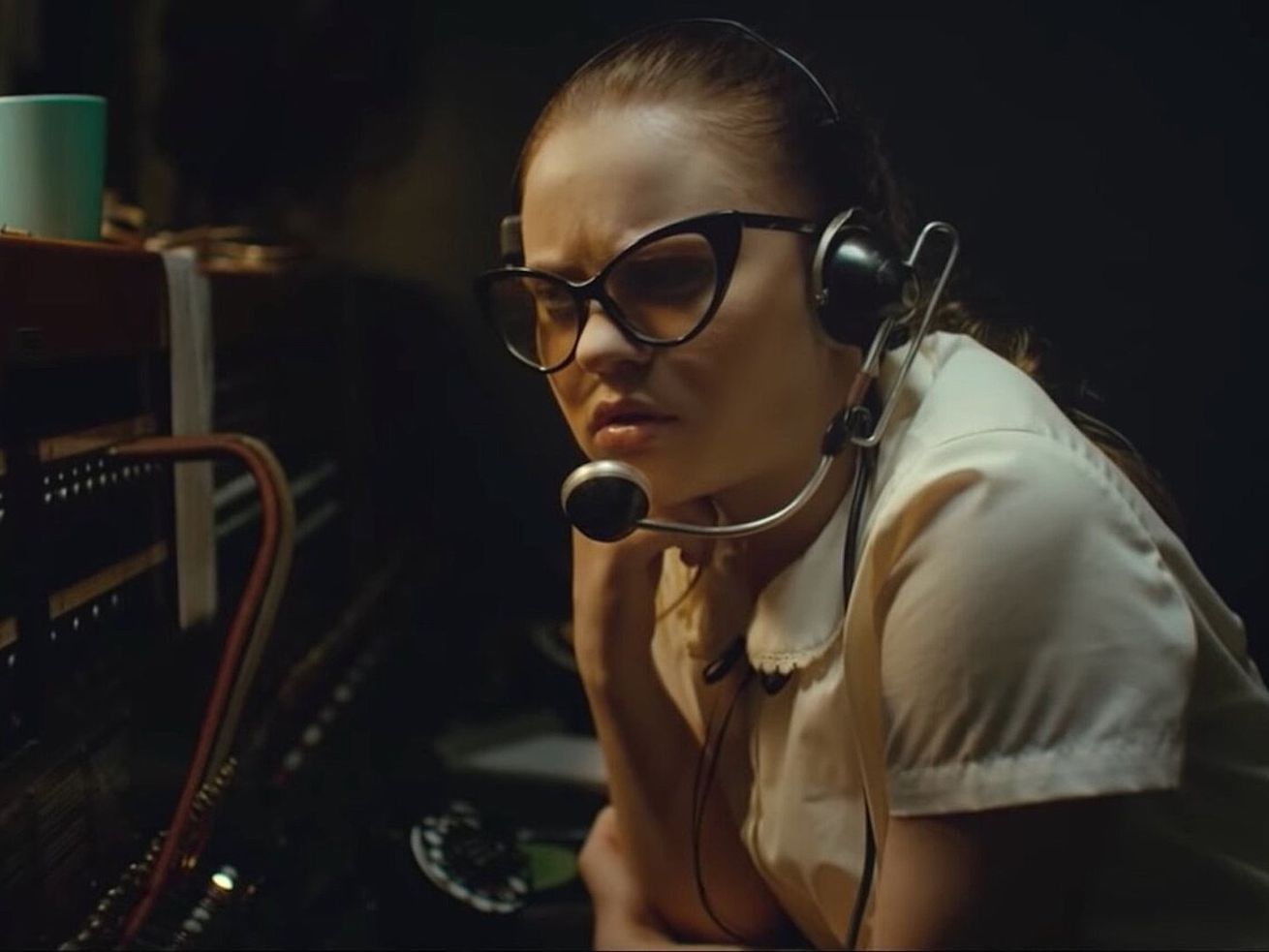 Sierra McCormick in The Vast of Night. | Amazon Studios

It’s a small film, but it has colossal ambitions.

Every week, new original films debut on Netflix, Hulu, and other digital services, often films with modest budgets and limited fanfare. Cinemastream is Vox’s series highlighting the most notable of these premieres, in an ongoing effort to keep interesting and easily accessible new films on your radar.

The Vast of Night

The premise: It’s the 1950s, and in a small New Mexico town, a young switchboard operator hears an odd sound on her friend’s nightly radio broadcast. What they discover together is more than they’d ever bargained for.

What it’s about: A Rod Serling sound-alike voice intones at the start to set up The Vast of Night as a Twilight Zone-style tale about a mystery set in “the frequency caught between logic and myth.” It takes place in a time of increased interest in the technologies that shrink the world, like phones, radios, TV, and a future that could include “tiny TV telephones” and “vacuum tube transportation” — and also, perhaps not coincidentally, an age of paranoia about surveillance and the Soviet Union.

All of those factors dance around the edges of The Vast of Night, but its heart is a familiar story, told in innovative fashion. Fay (Sierra McCormick) is 16 and operates the town switchboard, and is also interested in newfangled recording technologies; her friend Everett (Jake Horowitz) is a DJ for the radio station in their small town. One night, both are at their respective jobs while everyone else is at a basketball game at the local high school. Listening to Everett’s show, Fay hears a strange noise. She calls him to tell him about it, and the two start to investigate it, initially with the help of a stranger who calls in to Everett’s show.

What’s great about The Vast of Night isn’t the story so much as the way it’s told. It’s a low-budget movie that harnesses every tool of filmmaking to build suspense and excitement, from gliding long shots to unbroken scenes that invite us to join in the characters’ emotions to sound design that feels eerie and mysterious. There’s nothing flashy about The Vast of Night, no spectacle, but it’s showy in a way that’s delightful to watch.

And in using all those technical aspects of filmmaking to tell this story, director Andrew Patterson manages to marry form and content beautifully. The tale is engrossing, reminding us that even the simplest technologies we take for granted now have an element of magic to them — throwing voices across the world, letting us watch things in our homes that happened far away, or never really happened at all. Just because we can kind of explain how these technologies work doesn’t make them any less spellbinding. And in the end, The Vast of Night aims to remind us that the mysteries of the universe go far, far beyond what we’ve begun to comprehend.

Critical reception: The Vast of Night has earned strongly positive reviews from critics. At Slate, Matthew Dessem writes, “Every scene has been staged and shot with intelligence, intent, inventiveness, and a sense of play. To watch it is to get excited about the billions of different ways you can combine sound and moving images to tell a story.”

How to watch it: The Vast of Night is streaming for subscribers on Amazon Prime beginning May 29.