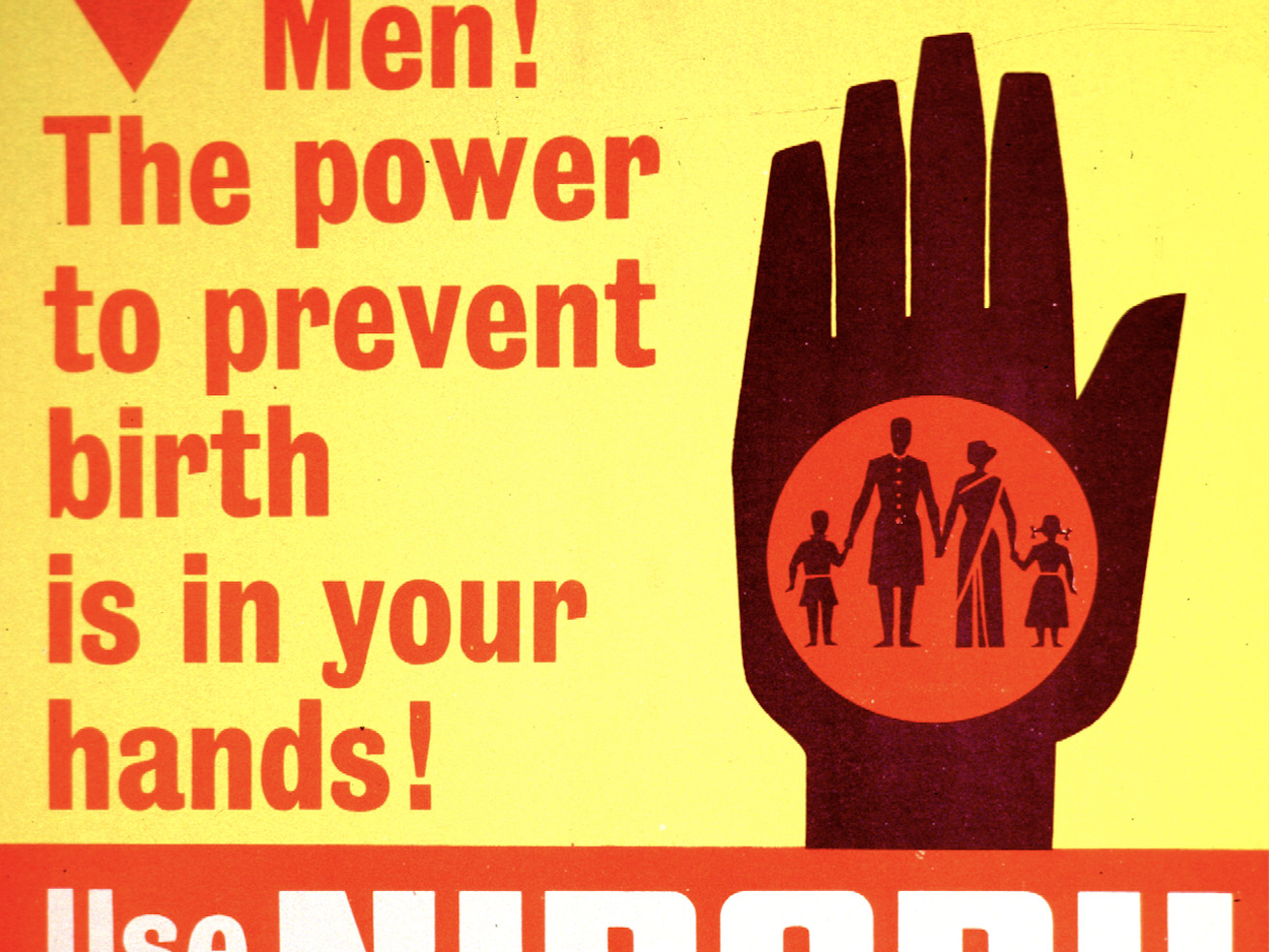 In the 1960s and 1970s, amid decolonization and the Cold War battle for hearts and minds in newly independent countries, world elites became obsessed with a new danger: overpopulation.

“The battle to feed all of humanity is over,” Stanford biologist Paul Ehrlich pronounced in his 1968 bestseller The Population Bomb. The world simply had too many people already, and famines killing hundreds of millions of people would break out in the 1970s. He specifically forecast, the New York Times’ Clyde Haberman recalls, that 65 million Americans would starve, and that by 2000, “England will not exist.”

England still exists, and 65 million Americans did not starve. But while Ehrlich’s predictions were proved wrong, his beliefs were shared by officials at major institutions like the World Bank and foundations like Ford and Rockefeller (which makes Future Perfect possible). And those foundations were immensely successful at spreading a gospel of population control abroad — particularly in newly independent India.

On this episode of the Future Perfect podcast, we look at Douglas Ensminger, an official at the Ford Foundation who created infrastructure for large-scale sterilization programs in India, where millions of men in urban and rural areas alike could receive vasectomies in the hope of taming the population threat.

Historian Gyan Prakash and sociologist Savina Balasubramanian walk us through the horrifying end result of Ensminger’s efforts. In 1975, Indian Prime Minister Indira Gandhi ordered the declaration of a national emergency. She seized dictatorial powers, imprisoned her political rivals, and embarked, with the help of her son Sanjay, on a mass, compulsory sterilization program that registers as one of the most disturbing and vast human rights violations in the country’s modern history.

Ensminger and Ford were intervening in a foreign democracy under the banner of philanthropy, and gave that foreign democracy tools that Gandhi used for vast wrongdoing when she decided to suspend democracy and leap into autocratic terror. And at the time, that result was the cause of celebration, not dismay; World Bank President Robert McNamara praised Gandhi, declaring, “At long last, India is moving to effectively address its population problem.”

Thankfully, the Ford and Rockefeller foundations have worked hard to distance themselves from these practices in recent decades. We talked to Columbia historian Matthew Connelly about how that happened, and what foundations can learn from the disastrous history of population control when formulating programs to address other global challenges like climate change, pandemic disease, and nuclear war. We know what a disastrous effort to tackle a global problem looks like. What, then, does a successful effort look like?