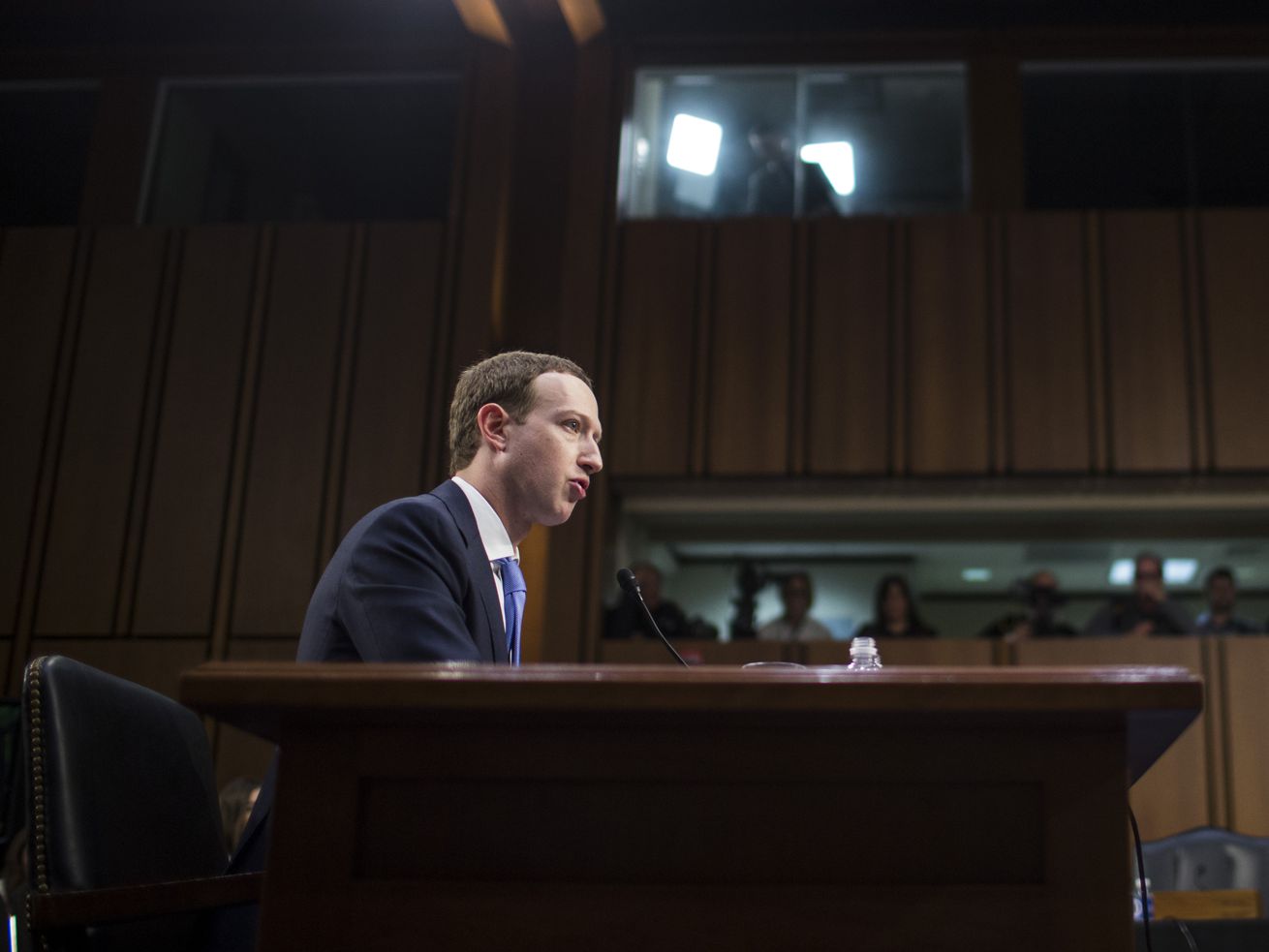 A Silicon Valley reckoning is forcing tech companies like Facebook and Google to rectify some of the incalculable mistakes they made as they built up the internet.

“Reckoning” is an old English word with many different meanings. It’s the action or process of calculating; it’s a person’s view or opinion; and it’s a bill come due, with one of the synonyms for that definition being the arrival of retribution. It means, more precisely, “the avenging or punishing of past mistakes or misdeeds.”

Reckoning, in all these forms, has had a modern revival this year. No word better captures the state of mind for those in Big Tech, and more specifically Silicon Valley.

Let me break it down even more simply: Karma’s a bitch.

And that is the unfortunate situation that Silicon Valley — most especially its big players like Facebook and Google — has gotten itself into as it seeks to rectify some of the incalculable mistakes made in building up the internet, arguably the greatest communications system in the history of the world. This will be a focus at Code Conference 2019 as we interview our speakers, including YouTube CEO Susan Wojcicki, Fair Fight founder Stacey Abrams, and Twitter executives Kayvon Beykpour and Vijaya Gadde.

As it turns out, the billions of people who jack into the internet via all manner of new and innovative devices provided by digital masterminds have not been quite ready to deal with the immense power tech companies have handed them.

Every day, it seems there is a fresh hell to deal with online

While the idea of a complex mesh of humanity sharing everything and cooperating across global boundaries seamlessly is a dreamy ideal, the actual block and tackle of it has not been quite as smooth. It has turned toxic in ways that should have been anticipated but were not. In fact, the magical tools created to give everyone a voice are working just as they were created, which is the problem.

Every day, it seems there is a fresh hell to deal with online. Disinformation. Hate speech. Deep fakes. Online radicalization. Addiction. Depression. And, worst of all, murderous intent that leaps off the screen and into real life.

It was the New Zealand attack on a peaceful Muslim congregation earlier this year that encapsulated it all for me. A rage-filled man, who got further enraged by the other discontenteds on a dark warren of sites, used all the online tools at his disposal to complete his vile mission.

As Kevin Roose wrote in the New York Times in a post perfectly titled, “A Mass Murder of, and for, the Internet”:

“The details that have emerged about the Christchurch shooting — at least 49 were killed in an attack on two mosques — are horrifying. But a surprising thing about it is how unmistakably online the violence was, and how aware the shooter on the videostream appears to have been about how his act would be viewed and interpreted by distinct internet subcultures.

“In some ways, it felt like a first — an internet-native mass shooting, conceived and produced entirely within the irony-soaked discourse of modern extremism.

“The attack was teased on Twitter, announced on the online message board 8chan and broadcast live on Facebook. The footage was then replayed endlessly on YouTube, Twitter and Reddit, as the platforms scrambled to take down the clips nearly as fast as new copies popped up to replace them.”

It’s the term “internet-native” that stood out the most for me. Because while this kind of hate has indeed littered the annals of human history since its beginnings, technology has amplified it in a way that has been truly destructive.

This amplified hate seeps from one platform to another, so that no one company or executive can control it or be truly responsible for it. A homophobic video on YouTube becomes scary tweets on Twitter becomes threatening texts on iPhones and so on and so on.

When I started to point out all these trends about two years ago, especially when I used the term weaponization to describe what I thought was happening, many in the tech industry accused me of being unduly negative, of playing a needless blame game for a problem that was not their fault.

One social media executive used the metaphor of a bank robbery: “There is a getaway car, but you can’t blame the automobile itself for the crime.” Indeed not, but I countered that he had gotten it wrong on the role tech was playing.

Rather than the car, I said, tech was the gun. And questions about how that gun was made and distributed — was it made more deadly or less, were there proper safety mechanisms built in, were its creators fully aware of its awesome power to destroy — were what mattered. And, of course, there was the key question of how it was regulated.

But instead of the Second Amendment protecting it, the internet sector is trying to use the First Amendment as its shield, initially making the questionable case that it can do anything it wants because its platforms have become the neutral public squares of the modern age.

That’s not true, of course. They actually built massive private squares, where the owners get all the benefits and very little of the responsibility.

But that mindset is over, as every day brings vexing new ethical quandaries and drops them at the feet of the digerati to fix.

And that is also where we are now, as tech companies move to batten down their systems and have been forced to start making hard decisions on how their platforms are used. Meanwhile, all sides of the political spectrum are weighing in, looking for legislative solutions that will put guardrails in place.

That includes everything from new laws to fines and taxes to antitrust actions that could break up companies into more responsive and manageable parts.

That’s why the next year will perhaps be the most interesting in the short history of the modern tech age, with everyone having to drastically reassess how to move forward and manage all that has been invented.

It’s a scary moment for tech, because it has long been lauded — largely by itself — as the industry that was going to change the world.

It did that in ways we never could have imagined, and that has presented tech’s truest challenge: not to come up with groundbreaking ideas, but what to do next to ensure that the best parts of it live on.

And tech living on is what I would like to see, because what has made tech so special has been its boundless energy for trying to get to what’s next. With the world facing so many profound problems that tech can help with, from climate change to food supplies to job shifts, we need our best minds to be free to invent.

I look forward to those inventions too, and I hope that going forward, we think them through a little harder as we progress. As Anne Sexton wrote: “Live or die, but don’t poison everything.”

I’ll amend that, Silicon Valley: Try your hardest this time not to poison anything.

How to get live updates from Code 2019: Follow Recode on Twitter so you don’t miss a beat. We’ll be live-tweeting our onstage interviews using #CodeCon. We’ll also feature some exclusive behind-the-scenes highlights from the conference on Instagram. And each and every onstage interview at Code will be available to watch in full on Recode’s YouTube channel in the coming days.