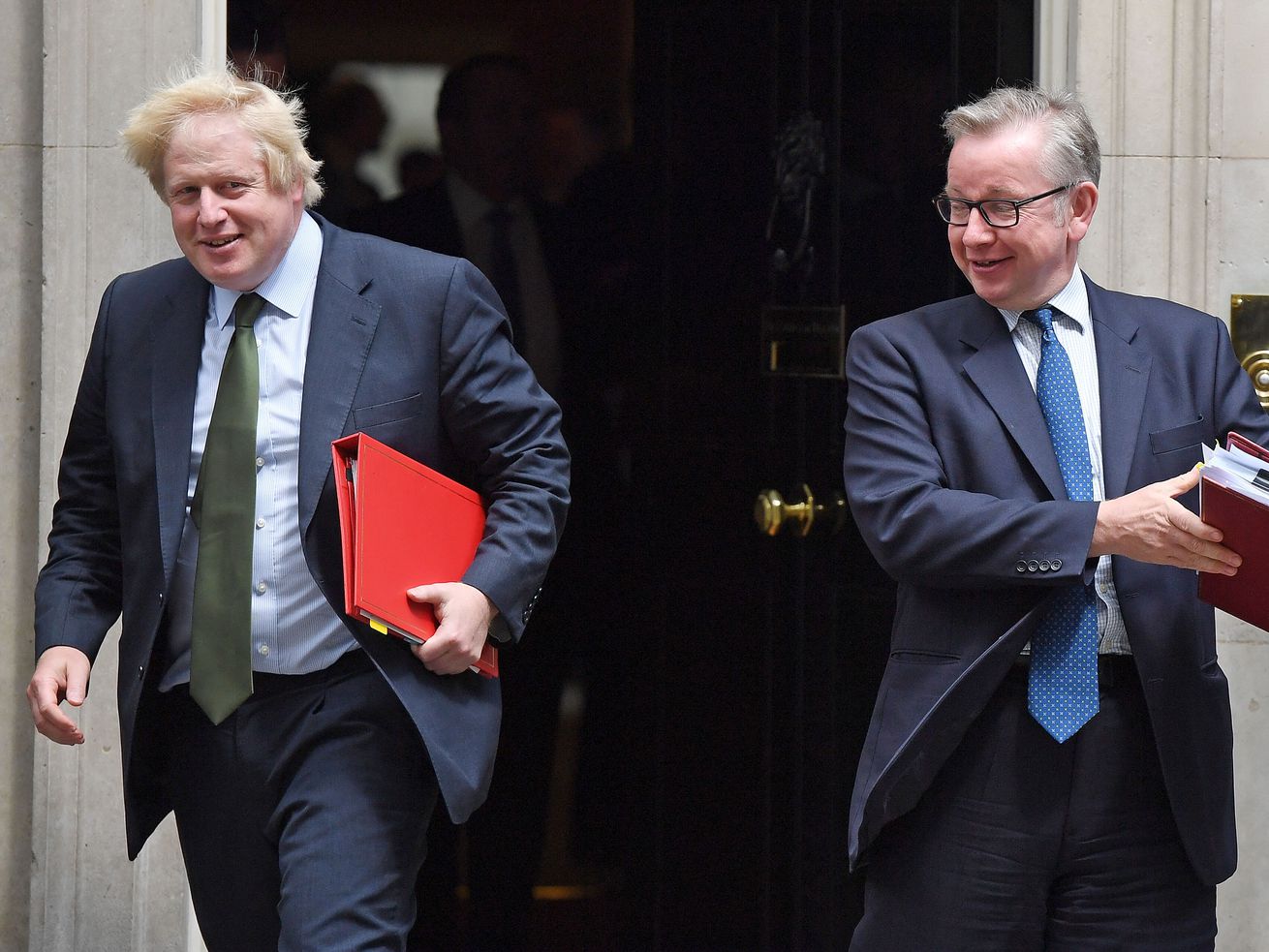 There are 10 contenders to be the next Conservative leader and future prime minister as voting begins this week.

The race to replace outgoing British Prime Minister Theresa May has officially begun.

Ten candidates are now vying to be the next leader of the Conservative Party and the future prime minister of the United Kingdom. Whoever wins the crowded contest will be faced with the daunting task of trying to finalize the UK’s break up with the European Union, which is currently scheduled for October 31.

Brexit is dominating the race — although it certainly won’t be the only issue the next leader will deal with, each candidate is trying to promote their Brexit bona fides and make the case they have the best strategy to steer the UK through its divorce with the EU.

This leadership contest is expected to take weeks, with a new prime minister taking over toward the middle-to-end of July. Here’s what to expect, and who are the candidates competing to be the UK’s next leader.

A brief guide to the Conservative leadership contest

Prime Minister Theresa May formally stepped aside as leader of the Conservative Party on June 7, allowing the contest to replace her to begin Monday. May will remain as prime minister until the next leader is selected, likely sometime in July.

The next prime minister will also come from the Conservatives (or Tories, as they’re called). That’s because the actual makeup of Parliament isn’t changing, and the Conservatives will retain control of government. The next general election isn’t scheduled until 2022, so presumably, whoever takes over for May will stay in power at least until then. (Earlier elections can’t be ruled out, of course, but they’re not an option right now.)

This also means the Conservatives — specifically, Conservative members of Parliament (MPs) and party members — will select the next prime minister.

Right now, there are 10 contenders, each of whom received the support of at least eight MPs on Monday, the baseline qualification needed to advance to the first round of voting, which begins Thursday.

At that point, MPs will continue to vote in as many rounds as necessary until two finalists are left, with the lowest vote-getters being kicked out after each round. (Experts say it usually moves a bit faster once people start realizing they don’t have a shot and drop out.)

After the two finalists are selected, the Conservative Party’s 160,000 or so official members will vote. Whoever wins will become the next Conservative leader and prime minister.

Who are the candidates?

The 10 contenders range from moderate Conservatives to more hard-right Brexit champions, or “Brexiteers.”

Brexit is by far the biggest challenge facing the next prime minister. It’s currently scheduled for October 31, 2019 — just a few short months after the next leader takes over.

Conservatives are also under pressure from the rising Brexit Party, which dominated the European parliamentary elections on the single issue of the UK leaving the EU. The Conservatives have taken the Brexit Party’s success as a warning that if they can’t deliver Brexit under a new leader, it may doom the party altogether.

But the next prime minister, whatever his position, will inherit the same Brexit deadlock that ultimately ended May’s premiership.

May’s Brexit deal failed in Parliament three times. But right now, it’s the only deal on offer, and the EU has insisted it’s not renegotiating the agreement, no matter who the next prime minister is.

That hasn’t stopped most candidates from claiming they’d be successful at persuading the EU to come back to the negotiating table, despite the EU saying the opposite.

And a few Brexiteer Tory candidates — most notably the current frontrunner, Boris Johnson — have also said they’d be willing to pull the UK out of the EU without a deal on October 31, if necessary.

Whether any candidate will actually follow through on a no-deal Brexit and risk the potentially catastrophic economic consequences is another question entirely. But here’s a brief look at the 10 candidates fighting to be prime minister, with some details on where they stand on Brexit: