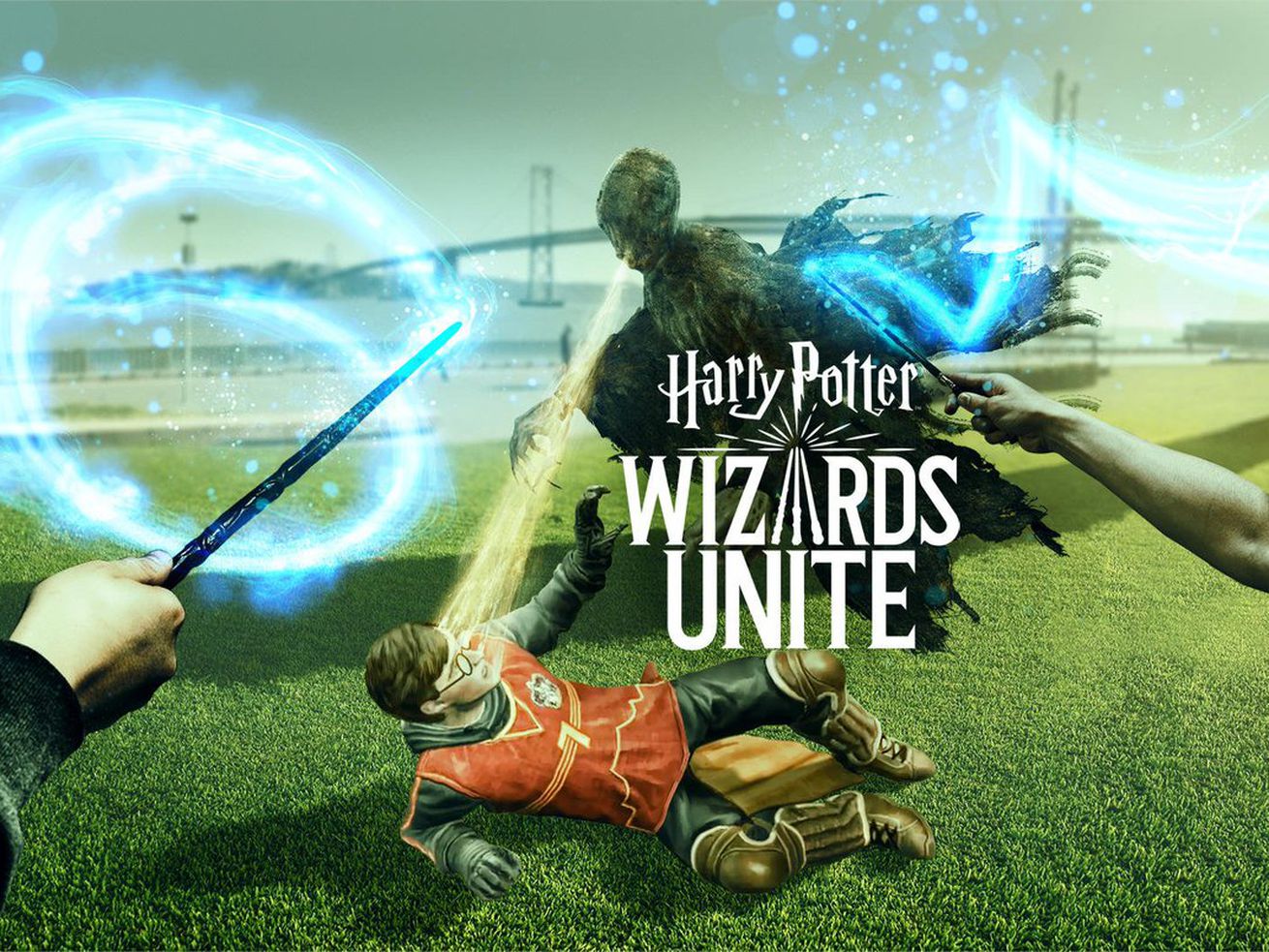 Remember Pokémon Go? Like millions of other people, you probably at least tried the augmented reality mobile game back in July 2016, when it became an immediate monster-collecting phenom upon launch. Although the heat hasn’t completely died down on Pokémon Go, it’s not even close to having the near-ubiquity it once enjoyed, so now the game’s developer, Niantic, is looking to recapture its magic. And yes, that’s a pun, by the way, because Niantic’s latest augmented reality game for mobile is centered on Harry Potter.

It’s called Harry Potter: Wizards Unite, and as of Thursday, June 20, it’s available as a “free-to-play” download on iOS and Android. (There are plenty of in-app purchases, although you can play without indulging in them.) The launch came as a surprise, one day earlier than Niantic’s originally advertised release date of Friday, June 21.

Wizards Unite transplants some of Pokémon Go’s core gameplay features into Harry Potter’s beloved wizarding world. The game transforms players into a wizard tapped to help out Harry and an original character named Constance Pickering, both of whom work at the Ministry of Magic (one of the most important governing bodies in J.K. Rowling’s book series). There have been “traces” of magical energy detected throughout the Muggle world — a.k.a. the world of unmagical humans like you and me — and it’s up to Wizards Unite players to clear them out.

Where Pokémon Go requires players to actually walk around with the app open to locate monsters to catch in various real-world locations, Wizards Unite has them looking for traces of magic.

In return, players get to see augmented reality cameos from some of their favorite Harry Potter characters. Hagrid, for instance, appears in the game’s tutorial in a moment that nicely calls back nicely to Harry Potter and the Sorcerer’s Stone, in which Hagrid is the first magical being our hero meets prior to arriving at Hogwarts School of Witchcraft and Wizardry. And the more players travel around, the more wizards they’re likely to encounter.

Will Wizards Unite reach the same heights of popularity as Pokémon Go? It’s too early to say, although I lean confidently toward “no.” Harry Potter is an enduring, beloved book series, and rightfully so. And Rowling has ensured that the Harry Potter universe is ever-expanding, through film adaptations, spinoffs, a Broadway play, and more. But Pokémon Go has the benefit of a much simpler premise, an existing video game series to pull from, and way cuter and more familiar “collectibles.”

What’s more, after briefly checking out Wizards Unite for myself, I can confidently say that Pokémon Go is much more compelling to play than its successor, which doesn’t inspire the same kind of discovery impulse. But for those who prefer magic over monsters, Harry Potter: Wizards Unite could very well be a worthwhile summer distraction.