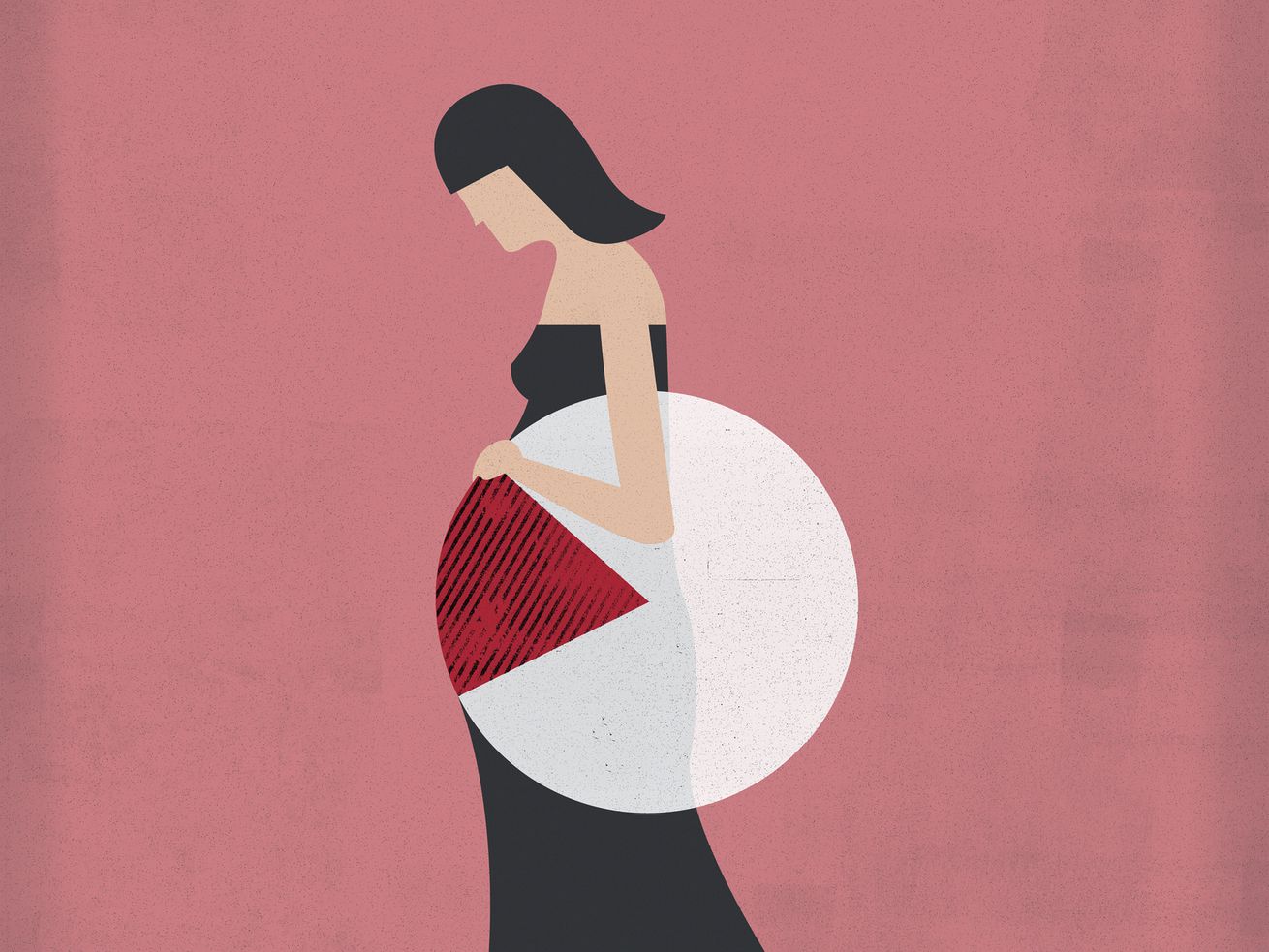 US women are having fewer and fewer babies. In some ways, it’s a sign of progress.

Americans are having so few babies these days that the fertility rate has hit a historic low, according to stunning new provisional data from the Centers for Disease Control and Prevention.

The fertility rate is an important measure of a country’s well-being. When it’s too low, countries worry that in the long term they may not have enough healthy, young workers to keep productivity up and the economy humming. Meanwhile, a birthrate that’s too high can drain resources.

The “replacement” fertility rate of 2.1, enough to renew the population, is typically viewed as the optimal level for stability. But in 2017, the total fertility rate, or number of births each woman is expected to have in her childbearing years, dropped to 1.76 in the US. By 2018, it declined again — to 1.72, another record low. “The rate has generally been below replacement since 1971 and consistently below replacement for the last decade,” the new CDC report, which is based on more than 99 percent of US birth records, reads.

It’s not yet clear exactly what’s driving the trend, and the CDC authors don’t offer any guesses. Some, like the economist Lyman Stone, have suggested America’s “historic collapse in childbearing” is being driven by the fact that society isn’t organized to support people having all the babies they’d like to. Others have blamed the economy.

Whatever the cause, researchers from Columbia University, the University of Illinois, and other universities warned in a 2018 Hill commentary that a low birthrate is another contributor to the “aging society” in the US — where the proportion of the population over 65 is greater than the proportion under age 15 — and that the effects of this demographic makeup “will reverberate for years to come.”

But there are also two pieces of good news embedded in the data, especially for women. A decline in fertility is largely being driven by a dramatic drop in teen births and women joining the workforce. Second, America is simply looking more like its economic peers when it comes to the fertility rate — and that can be partially explained by the drop in unintended pregnancies.

Ultimately, it may be too soon to panic about a “baby bust.” It is time, however, for some sober thought about what social programs and policies are needed to address a demographic shift that is well underway.

In the chart below, you can see the birthrate stratified by the age group of American women. There’s one line that takes a dramatic nosedive: the teen birthrate, which has halved since 2007.

There are various reasons for this, as Sarah Kliff has explained, but a major one is that we have better access to birth control. Women these days are just as likely to be sexually active as they were in the past, Kliff reported, but how they use contraceptives has changed:

So — surprise, surprise! — giving women a technology that allowed them to control their fertility led to fewer teen pregnancies. And this dramatic drop in the teen birthrate has contributed to the overall decline in fertility.

In this chart, you’ll also notice another, related good news story: that the birthrate has actually increased for older moms. Women ages 35 to 44 are more likely to have kids these days than they were 20 or 30 years ago.

“Women want to have a better economic platform from which to launch their families,” University of Maryland health inequality researcher Philip Cohen told Vox in 2018. “People who have more to lose invest more in planning and prevention. So the better things are for women, the more they are going to delay their births up to a point and also have fewer births. They have more to lose, they intend to spend more on their children, and the result is fewer children.”

So while delaying childbearing may mean having fewer kids, like the teen birthrate, it’s also a sign of women’s advancement and improved conditions, including their participation in the workforce.

The US birthrate is aligning with that of other rich countries

Another good news story out of the decline in fertility: It’s a sign of economic development.

The reasons for this were not entirely positive: While economic prosperity and rising immigration played a role, so did an unusually high rate of unintended and single-parent pregnancies relative to other rich countries.

So it’s not all bad that the US is now more in line with its peers; it might mean fewer unintended pregnancies and single moms relative to other countries. Notice, too, that the richest countries have had below-replacement fertility for decades. “[They’re] still rich,” Cohen added.

“In the long run, of course, countries with lower fertility are richer more developed countries where women have more opportunities,” he said.

Plus, said William Frey, a demographer and senior fellow at the Brookings Institution, in 2018, “Even in this extremely low point we are still better off than a lot of other countries.”

The baby bust isn’t cause for panic just yet. But if the trend decline continues, and the US hits the low fertility rates of Japan and Italy, we will need to address the predicaments of advanced aging and losses in the labor force. And this means lawmakers need to grapple with policies that address the demographic shift.

To do that, John Rowe of Columbia University laid out a few potential approaches. “One is keeping older people in the workforce longer. The second is technology — relying on animation, robots and [artificial intelligence] to boost productivity in the absence of workers. A third is increasing immigration. The [final] is boosting the fertility rate,” he summed up.

Keeping older folks in the workforce is probably among the most attractive solutions, Rowe argued, since it keeps people’s minds and bodies engaged and the Social Security trust fund replenished. “But we need to start the processes now,” he added, “because the downturn in the fertility has been going on for several years. And it’s going to take two decades or so to get the policies in place and change employers attitudes.”

That’s because a surprisingly large number of families want kids but don’t have them because they don’t have the means to or don’t feel supported enough. A 2018 New York Times and Morning Consult survey found the cost of child care was the top reason people gave to explain why they had fewer kids than they’d considered ideal.

“Seventy percent of US mothers work outside the home today,” said Caitlyn Collins, a professor of sociology and gender studies at Washington University in St. Louis. After having a baby, parents need time to recover and care for their child, as well as “affordable, quality options for child care once they return to work.”

“The US lacks federal provisions for both,” she added. “In my mind, leaving it to individual women to find private market-based solutions is insufficient, and it’s part of the explanation for why we’re seeing continuing declines in fertility in the US.” So addressing this for women may not only further improve their status — it could help stabilize the fertility rate too.