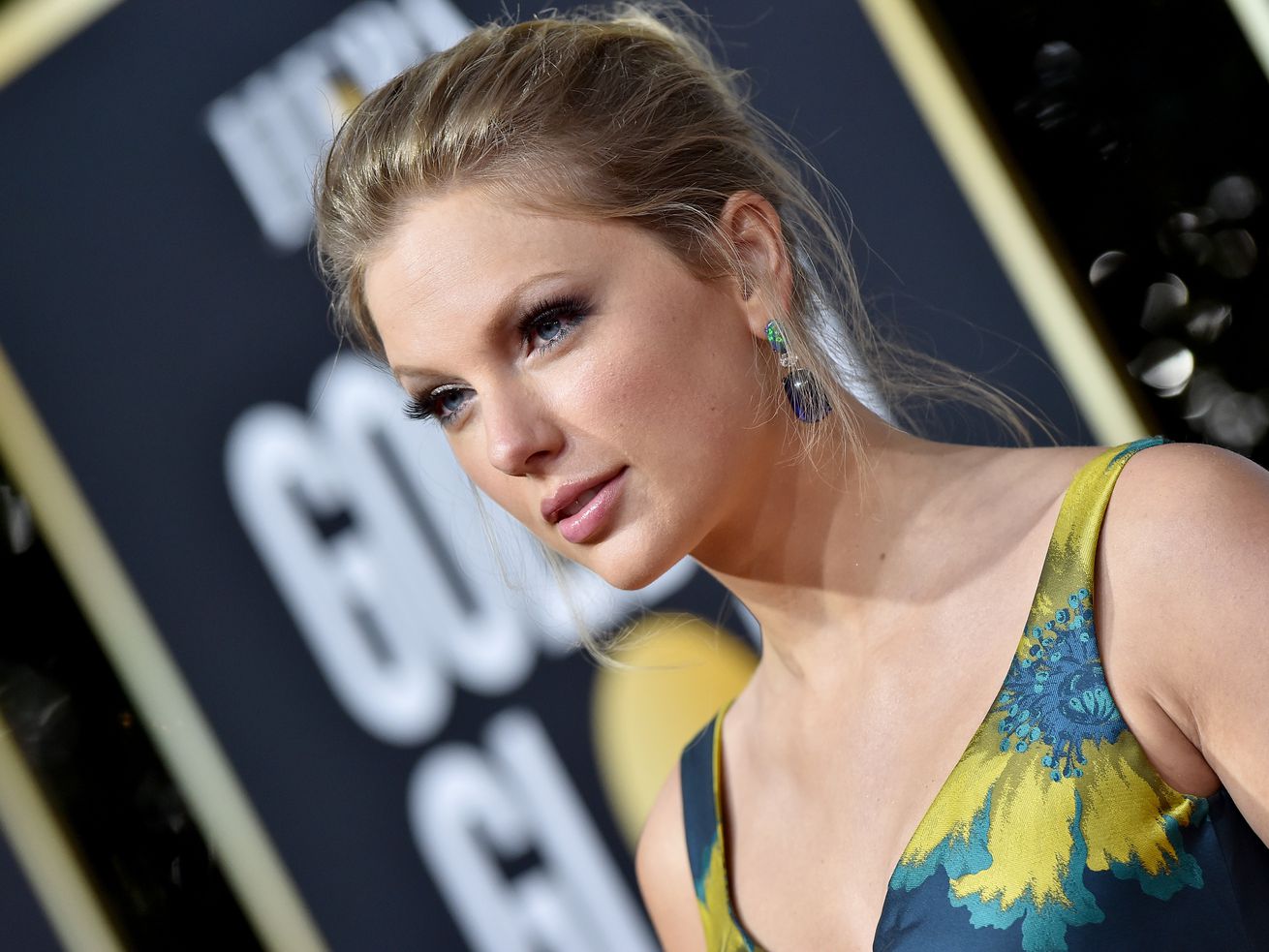 On Friday, Taylor Swift became one of the most prominent voices denouncing President Donald Trump’s tweets regarding the unrest in Minneapolis. “We will vote you out in November,” Swift warned Trump, saying that he had “stok[ed] the fires of white supremacy and racism [his] entire presidency.”

In Minneapolis, protests have been raging over the past few days in response to the police killing of George Floyd on Monday. Shortly after midnight on Friday morning, Trump tweeted that he wanted to dispatch military troops to Minneapolis to shoot American citizens, saying, “When the looting starts, the shooting starts.” Trump’s words triggered an unusual response from Twitter itself, which began screening the president’s tweets, as well as outrage from onlookers. And Swift, who has 6 million more Twitter followers than Trump has (86.1 million to his 80.5), was one of them.

After stoking the fires of white supremacy and racism your entire presidency, you have the nerve to feign moral superiority before threatening violence? ‘When the looting starts the shooting starts’??? We will vote you out in November. @realdonaldtrump

Swift’s tweet stands in sharp contrast to the apolitical stance she took for most of her career. When she came up as a teenager in country music, she refused to talk about politics at all, saying that she was too young and uneducated to want to influence anyone’s political decisions. She remained pointedly silent during the 2016 election, even as celebrity after celebrity endorsed Hillary Clinton.

In Miss Americana, a documentary about the singer released in January on Netflix, Swift says her early political silence was part and parcel of her desire to be a “good girl,” one everyone around her would like. Swift’s managers told her she should never discuss politics, lest she suffer the fate of the Dixie Chicks after they criticized George W. Bush, and so she stayed silent. But in 2018, she says, she decided she could no longer be passive in the face of political injustice and would have to speak out.

In 2018, Swift endorsed two Democratic congressional candidates in the midterm elections. Miss Americana shows Swift pleading with her father and staff to sign off on her decision. She cites Republican candidate Marsha Blackburn’s anti-LGBTQ voting record: “I think it is so frilly and spineless of me to stand onstage and go, ‘Happy Pride Month, you guys,’ and then not say this, when someone’s literally coming for their [the queer community’s] neck,” she says.

And now, Swift has gotten comfortable enough being politically vocal to use her enormous platform to denounce Trump in public.

Swift is among the most visible of those celebrities using their fame to drive political conversations, but she’s not the only one by far. Cardi B has made a habit of posting wonkish progressive videos to social media for years, and she campaigned for Bernie Sanders during the Democratic primary in 2019. Early Friday morning, the rapper posted a video to social media expressing her solidarity with the protesters in Minneapolis.

“How many peaceful protests have we seen, how many trending hashtags have we seen?” she asked rhetorically. “I’ve been doing fucking police brutality videos since my teeth got fucked up, and the only thing that’s changed has been my fucking teeth.”

She finished her video by urging her followers to vote in down-ballot races. “The people that are voting for these people are most likely cops, most likely rednecks. That’s why every single time that some fuck shit like this happens, it goes in their favor,” she explains. “Because these people have the power — these DAs, these judges, these attorneys — they have the power to prosecute these cops when they do fuck shit.”