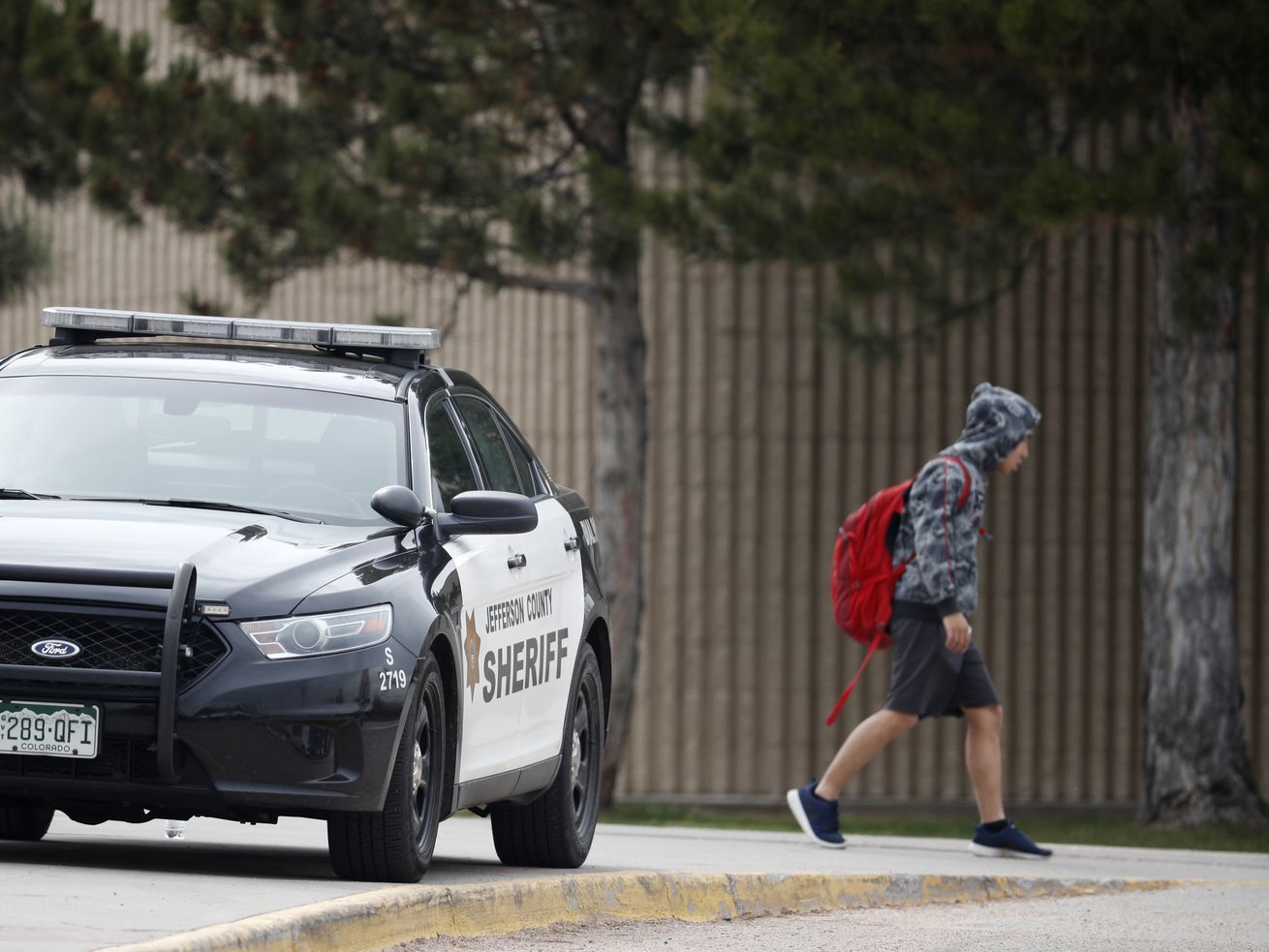 A suspect with an “infatuation” with the Columbine school shooting has been found and is reportedly dead.

Denver-area schools were closed on Wednesday as authorities searched for an “armed and dangerous” woman who reportedly had an “infatuation” with the 1999 Columbine High School shooting in Colorado. But multiple news outlets later reported that the suspect was found and is dead — although the circumstances of her death were not immediately clear.

The woman, identified as 18-year-old Sol Pais, reportedly flew from Miami to Denver and “immediately” bought a pump-action shotgun and ammunition, FBI agent Dean Phillips told media, according to NPR. She had allegedly “made some concerning comments in the past” and had an “infatuation” with both the Columbine shooting and the two shooters, who killed 13 people and themselves. The 20th anniversary of the shooting is on Saturday.

In response to the reports, more than a dozen school districts closed. The University of Denver was on lockout, which is less serious than a lockdown.

The situation is still developing. Here’s what we know, and don’t.

UPDATE: THERE IS NO LONGER A THREAT TO THE COMMUNITY! Details are coming soon. We appreciate your tips and patience #findsol #solpais @fbidenver pic.twitter.com/vnrA48xPD4