RYAN GIGGS has told Premier League stars: You can lead the way and make a difference in the fight against coronavirus.

After league chiefs and the PFA failed to reach an agreement following a recommendation for top-flight players to take a 30 per cent cut, the dispute over wages has rumbled on.

Read our coronavirus in sport live blog for the latest news &amp; updates

Southampton and West Ham have found an individual solution while other clubs have yet to agree terms with their stars over salary deferrals or cuts.

But Manchester United legend Giggs, a 13-time Premier League winner, believes footballers have the chance to set an example.

Giggs, who alongside ex-team-mate Gary Neville gave the use of Hotel Football to NHS staff free of charge during Covid-19, said: “When I first came into the United team at 17, Bryan Robson was the captain and he was trying to raise £1million pounds for a scanner at the hospital my mum worked at.

“I did quite a lot of fundraising for him and going to the hospital but from then on I realised that we are not just footballers we have to actually set an example and do something for the community.

“So I’ve always done that and most of my team-mates were the same, whether they came from all parts of the world, South America, Africa, they have all been quite generous people. Not only generous with their money but with their time.

“Some of the criticism has been unjust and frustrating but I think you will find footballers will come to the need of their local community or in this respect the NHS.” 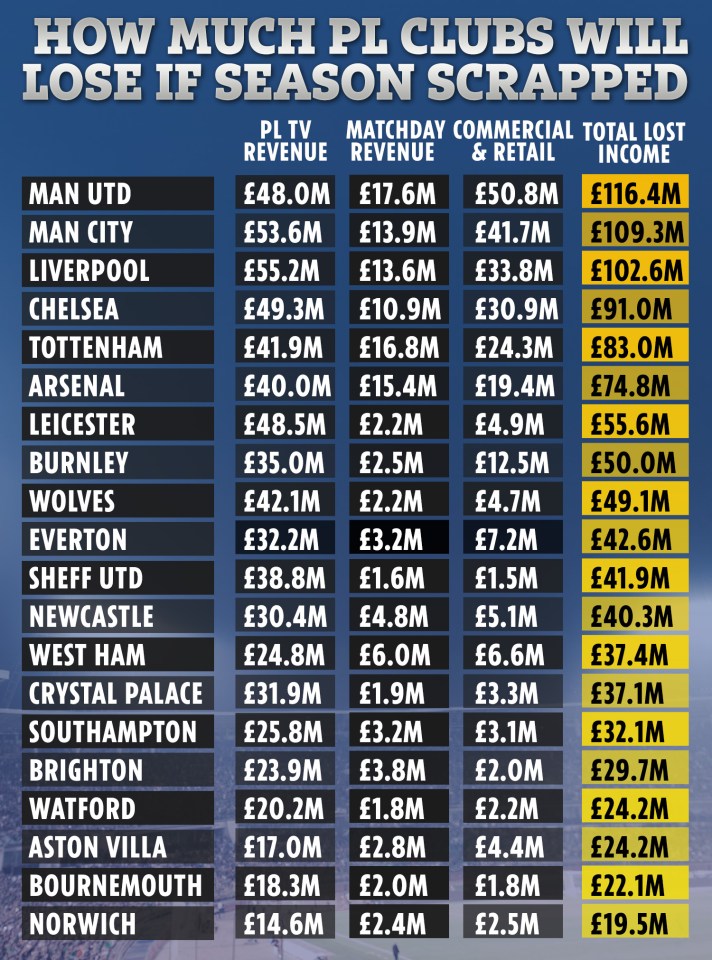 Give now to The Sun’s NHS appeal

BRITAIN’s four million NHS staff are on the frontline in the battle against coronavirus.

But while they are helping save lives, who is there to help them?

The Sun has launched an appeal to raise £1MILLION for NHS workers.

The Who Cares Wins Appeal aims to get vital support to staff in their hour of need.

We have teamed up with NHS Charities Together in their urgent Covid-19 Appeal to ensure the money gets to exactly who needs it.

The Sun is donating £50,000 and we would like YOU to help us raise a million pounds, to help THEM.

No matter how little you can spare, please donate today here

With Euro 2020 postponed for 12 months, Wales manager Giggs has also reflected on his 28 months in the hot seat. And the 46-year-old has revealed his biggest lesson in management.

Giggs told ITV: “It’s been a rollercoaster of highs and lows. I’ve enjoyed the challenge and learnt a lot in the two years. The main thing has been to go with my gut feeling.

“There’s been times where I’ve made logical decisions but in my mind there was something that didn’t feel right and sometimes I didn’t go with that.

“Whereas towards the end of the campaign I went with my gut – even if people thought I was crazy.

“I’ve seen that for years with Sir Alex Ferguson. I’ve sat in the dressing room, he’s picked the team and I’ve thought, “Is he mad?’ But he got it right more often than not.

“It’s a learning curve. I’m still going to make mistakes but hopefully I will make less than I have done in the past.”

Giggs’ appointment in January 2018 attracted criticism among hardcore Wales fans amid claims he had been a part-time player for the Dragons.

He added: “I’m human so it does affect me but I’m also resilient. You don’t play at Man United for over 20 years and you’re not resilient. I’ve had stick all throughout my career.

Most read in football

JOE HERE WE ARE

Ronaldo vs Messi: GOAT debate finally ended by stars who played with BOTH

“You have to take the rough with the smooth. You have to work hard, prepare and trust yourself that you’re doing the right thing.”

Giggs believes Wales will be a stronger force at the Euros because Joe Allen (Achilles) and David Brooks (ankle) will be fit.

He said: “I always try to look at the positives. We would have been without Joe and David has hardly played. So all the things that would have gone against us this summer hopefully we will be even better next summer.”