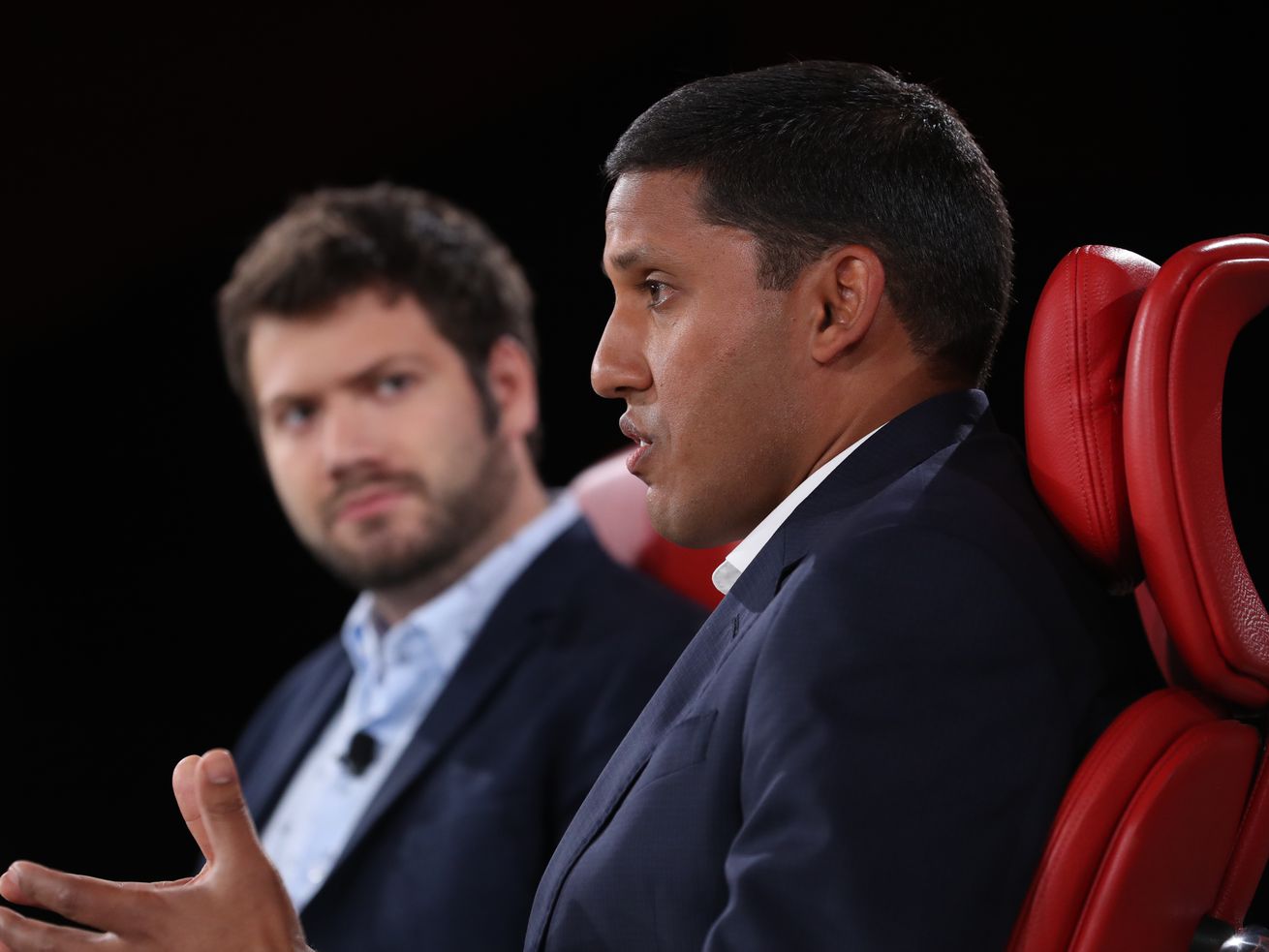 “Five to seven years ago when I was in government and I’d come to the Valley and visit with CEOs and companies, there was this explicitly stated assumption that ‘because we’re at Facebook, we’re saving the world,’” Rockefeller Foundation President Rajiv Shah told the audience at Code Conference on Tuesday. “They don’t say that now.”

“We need to be having a conversation of how can the tools of modern society that are transforming every part of our life and our society be deployed to lift up and support those who are fundamentally locked out of prosperity and opportunity in the world,” Shah said during a wide-ranging discussion about philanthropy with Recode’s Teddy Schleifer.

And that doesn’t mean moving fast and breaking things at Facebook. Instead, it involves using your skills more directly in philanthropic efforts.

“If you’re a computer scientist, if you spent your time helping to understand how predictive analytics can identify a high-risk pregnancy in Rajistan India — this is a project we do —before the woman is even pregnant, we can get three or four antenatal community health visits to that woman at almost no additional marginal cost and prevent either death or disability or child mortality in the first 48 hours of life following birth. That’s simple intervention,” Shah said.

The Rockefeller Foundation oversees $3.7 billion in assets, but its job has recently become increasingly difficult as the ultra-rich who are its biggest donors attract growing scrutiny. As Recode’s Schleifer wrote: “The conversation around big-money philanthropy has changed drastically in the last two years, with a new conversation taking hold about whether the rich are actually doing good in the world with their supposedly magnanimous commitments to charity.”

Shah seems aware of that reality, but does still believe in big donors’ power to do good in the world.

“The philanthropy I’m most familiar with … has really been about solving big social justice problems using technology, using risk capital, using a 30- [or] 40-year outlook,” Shah said. “When we worked in the early part of the 2000s to set up the global alliance for vaccines and immunization, we put in place a 20-year project that raised billions of dollars from philanthropists and public-sector partners, restructured the vaccine industry … and saved 10 million lives. Those kinds of wins really do lift up and change the face of poverty around the world.”