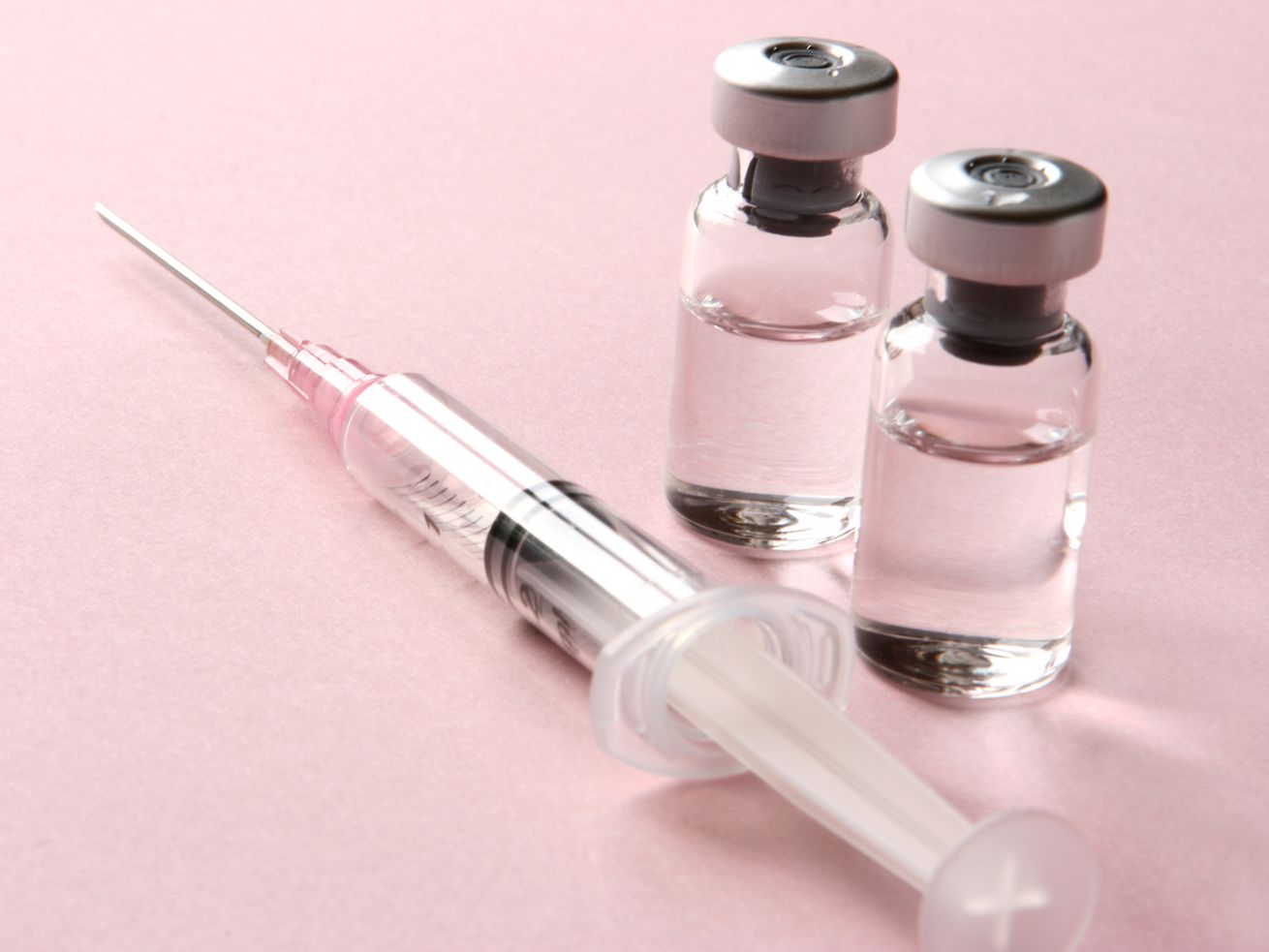 As measles cases have surged across the US and Europe this year, there’s been a lot of talk about what’s causing the outbreaks. Among the most discussed issues: mistrust of the medical establishment, populist politics fueling vaccine doubt, and the spread of misinformation on social media.

Of course, there’s more to the story — and a major global survey, published Wednesday by the Wellcome Trust, a UK health research nonprofit, helps shed light on what’s going on. Researchers asked 140,000 people ages 15 and older in more than 140 countries about their views on religion, science, and health, including their attitudes toward vaccines.

They found people in higher-income countries were among the least confident in vaccine safety — particularly in North America and Europe. Meanwhile, vaccine trust was highest in countries where preventable diseases still spread, such as Bangladesh and Rwanda. So the further people are from outbreaks, and the more distant the memory of diseases like whooping cough and measles, the more likely they are to shun vaccines.

“It is in wealthier countries, where we no longer see the terrible impact these preventable diseases can have, that people are more reticent,” said Seth Berkley, CEO of Gavi, the Vaccine Alliance. “This reticence is a luxury we can ill afford.”

The survey also uncovered something that unites some of the communities where outbreaks have been spreading lately, and it’s not as easy to talk about: religious belief.

North America was the only high-income region where people who follow a religion were much more likely to say they side with that belief system over science whenever disagreements arise. That finding was driven primarily by the US, where measles has been spreading among religious communities in states that have allowed religious vaccine exemptions.

Religious concern about vaccines is “a big problem,” said Paul Offit, a vaccine researcher who was not involved in the survey. “We’re down to 15 states that have philosophical exemptions to vaccines and we have 45 states that have religious exemptions. That’s because the minute anybody says, ‘This is my faith,’ we respect that in this country.”

We’re now living in a moment where families once again need to fear measles — a nearly eliminated disease — because enough people have opted out of their shots that the virus has taken hold and America’s status as a country that eliminated measles is under threat. If we don’t address every driver of vaccine refusal, this public health crisis won’t improve, said Wellcome Trust director Jeremy Farrar.

“There are hugely important lessons to be learned about how to bring religious groups in who may be skeptical or may really question the value of science,” he added. “But without them, you can see outbreaks [of vaccine-preventable diseases] will continue to happen.”

With few exceptions, vaccine doubt has no religious basis

After Edward Jenner developed the first immunization in 1796, he faced a backlash by clergy members who argued that vaccination acted against “God’s will.” Since then, religious concerns about vaccines have persisted in many parts of the world.

In a 2013 scholarly article examining outbreaks in religion and vaccines, a researcher from Merck found more than 60 reports of outbreaks in religious communities. He also noted that, with the exception of Christian Scientists, there are “few canonical bases for declining immunization” in the world’s major religions. Instead, “religious reasons to decline immunization actually reflected concerns about vaccine safety or personal beliefs among a social network of people organized around a faith community.”

That’s mostly how outbreaks in religious communities have played out in the US. In New York, the epicenter of the largest US measles outbreak in recent history, the Orthodox Jewish community has been hardest hit. It’s also where anti-vaccine campaigners made inroads, drawing on rabbinical authority to spread misinformation about autism and vaccines. (For the record, most rabbis support vaccines.)

Another major measles outbreak in 2014 happened in an Amish community in Ohio: It was sparked by a missionary who brought the virus back from a trip to the Philippines and spread it to his unvaccinated community, many of whom opted out of vaccines because of safety concerns.

In both cases, vaccine doubt had little to do with religion — but tight-knit religious communities helped it go viral, leading people to decline vaccines and causing diseases to spread.

In Washington, the site of another major measles outbreak this year, some Christian patients have opted out of the measles-mumps-rubella vaccine because of concern that it was derived from cells originally obtained from an elective abortion in the 1960s. Catholics in Kentucky have been avoiding the chickenpox vaccine for the same reason. (According to the National Catholic Bioethics Center, using these vaccines is justified because the “risk to public health, if one chooses not to vaccinate, outweighs the legitimate concern about the origins of the vaccine.”)

Meanwhile, the lobbying efforts of Christian Scientists, who have openly discouraged vaccination, helped pass religious vaccine exemptions that are now law in most states across the US.

Religious concerns about vaccines are a global problem

The problem of vaccine doubt spreading in religious communities shows up in several countries. Only three countries — Pakistan, Afghanistan, and Nigeria — haven’t been able to stop polio transmission, a virus that’s nearly been eliminated thanks to vaccines. In these countries, Muslim fundamentalist leaders have sometimes convinced people that the eradication of polio is “an American ploy to sterilize Muslim populations” or “that vaccination is an attempt to avert the will of Allah,” according to one analysis.

In Indonesia, a “vaccine fatwa” was issued by Islamic leaders against the measles-rubella vaccine because, they say, it’s not “halal” and contains trace amounts of pig products. (Islam forbids the consumption of pork, and according to Science, the vaccine’s pork products include a gelatin derived from pigs’ skin.) This concern helped the vaccine rate plummet, and the effect spilled over into neighboring Thailand, spurring a measles outbreak there.

To be clear, millions of Muslims around the world get vaccines with no objection. But outbreaks of preventable diseases in Muslim-majority countries have happened often enough that governments are now experimenting with fines for parents who refuse to vaccinate their kids — just as Australia and some countries in Europe are doing.

The new Wellcome survey is filled with insights about people’s beliefs in science, medicine, and vaccines. Most notably, it found 79 percent ‘somewhat’ or ‘strongly agree’ that vaccines are safe. That’s certainly a majority — but there’s also a dangerous number of people who don’t trust in vaccines.

The report also helps explain the conflicts that can arise between science and religious belief. Among the findings:

Saad Omer, director of the Yale Institute for Global Health, who was not involved in the survey, noted that tightly knit groups that aren’t affiliated with any religion have also seen major outbreaks, though “there is substantial data to support that it’s mainly religious communities.”

“Public health can’t afford to ignore the potential for working with religious leaders,” he added. “Even if the issue may not be the religion itself, religion is an organizing way for communities to come together, and it means that public health has the opportunity to intervene and work with [these] communities.”