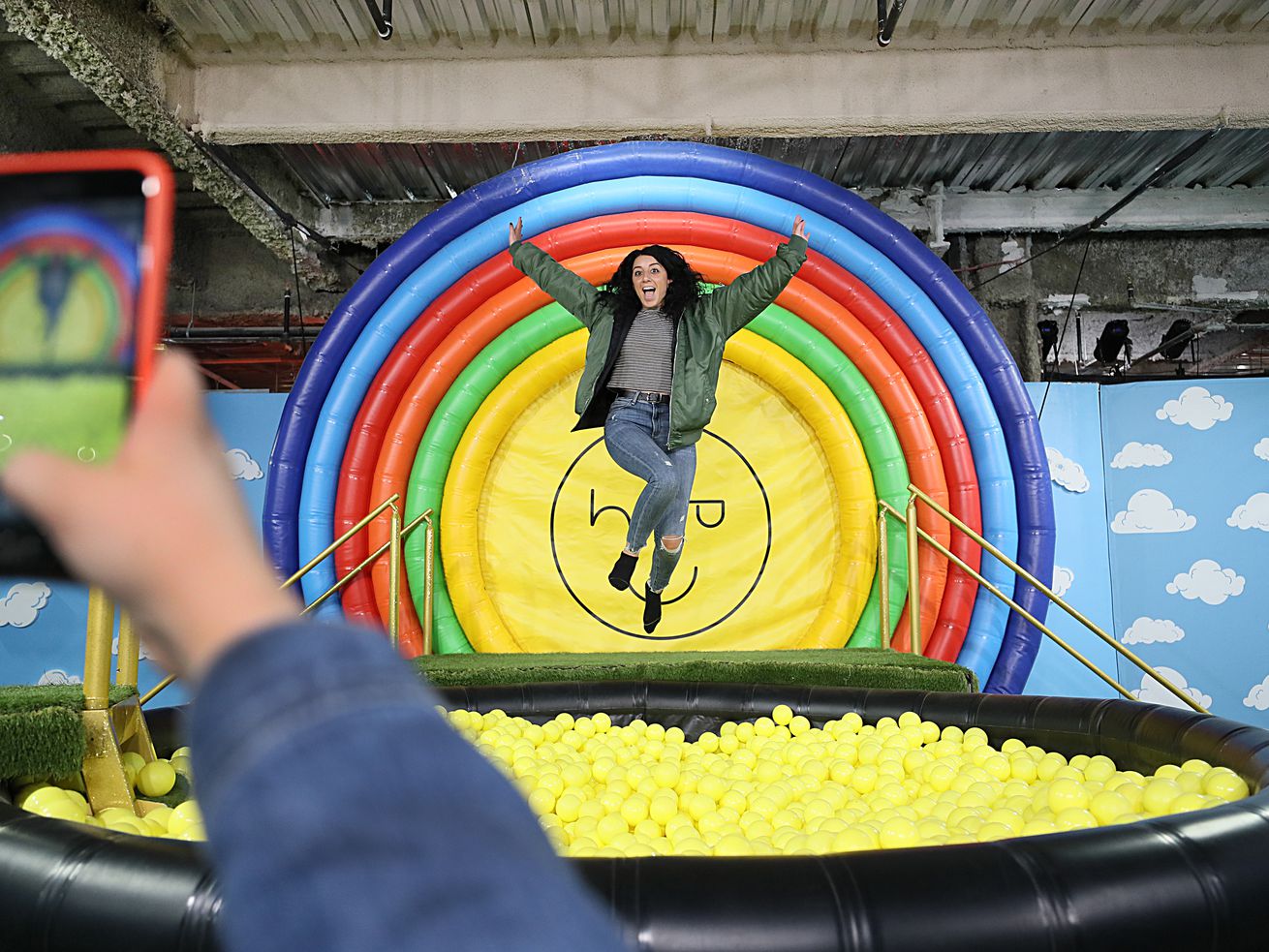 Influencers may change the way they use the service thanks to Instagram’s hiding of the “Like” count. | Suzanne Kreiter/The Boston Globe via Getty Images

Plus: A new report tracks the spreading use of facial recognition technology across the US.

Instagram is expanding a test that hides the “Like” button on posts. According to Vox, Instagram has been running this experiment in Canada and is now rolling it out to users in Ireland, Italy, Japan, Brazil, Australia, and New Zealand. The test, which only shows a post’s “Like” count to the person who posted it, is an attempt to “reduce pressure” and help users “focus on the photos and videos [they] share, not how many likes they get.” It’s also part of a larger effort to promote “digital well-being” and limit the app’s effects on mental health, which also includes anti-bullying measures.

[Want to get the Recode Daily in your inbox? Subscribe here.]

This new map shows how widespread the use of facial recognition technology is. The map, assembled by the digital rights advocacy group Fight for the Future, shows where and how often US law enforcement agencies use this controversial technology. Check out the map here.

We still don’t know how or what “libra” will do to change the global financial system. The head of libra, David Marcus, answered questions this week from the House Financial Services Committee and the Senate Banking Committee about Facebook’s cryptocurrency project, but his responses weren’t exactly illuminating. An exchange with Rep. Patrick McHenry did highlight one crucial detail: Facebook needs Congress to help it define how libra is put into practice, and “whatever the answer ends up being will have big implications for the future of digital money and banking.”

After 18 months of layoffs, a federal investigation, and internal turmoil, Grindr is looking for a buyer. According to BuzzFeed News’ reporting, many of the gay dating app’s recent woes can be attributed to its sale to Kunlun Group, a Chinese gaming company. The app is lucrative: A recent count put its daily active users at 3.6 million, and in 2018 it brought in more than $50 million in revenue. Before it sold, Grindr once had plans to expand the reputation of the primarily cisgender gay men’s hookup app “to become an all-encompassing LGBTQ-focused media destination.” It also wanted to promote global sexual health and safety campaigns through an advocacy group called Grindr for Equality. But since a leadership change, those plans are “in tatters.”