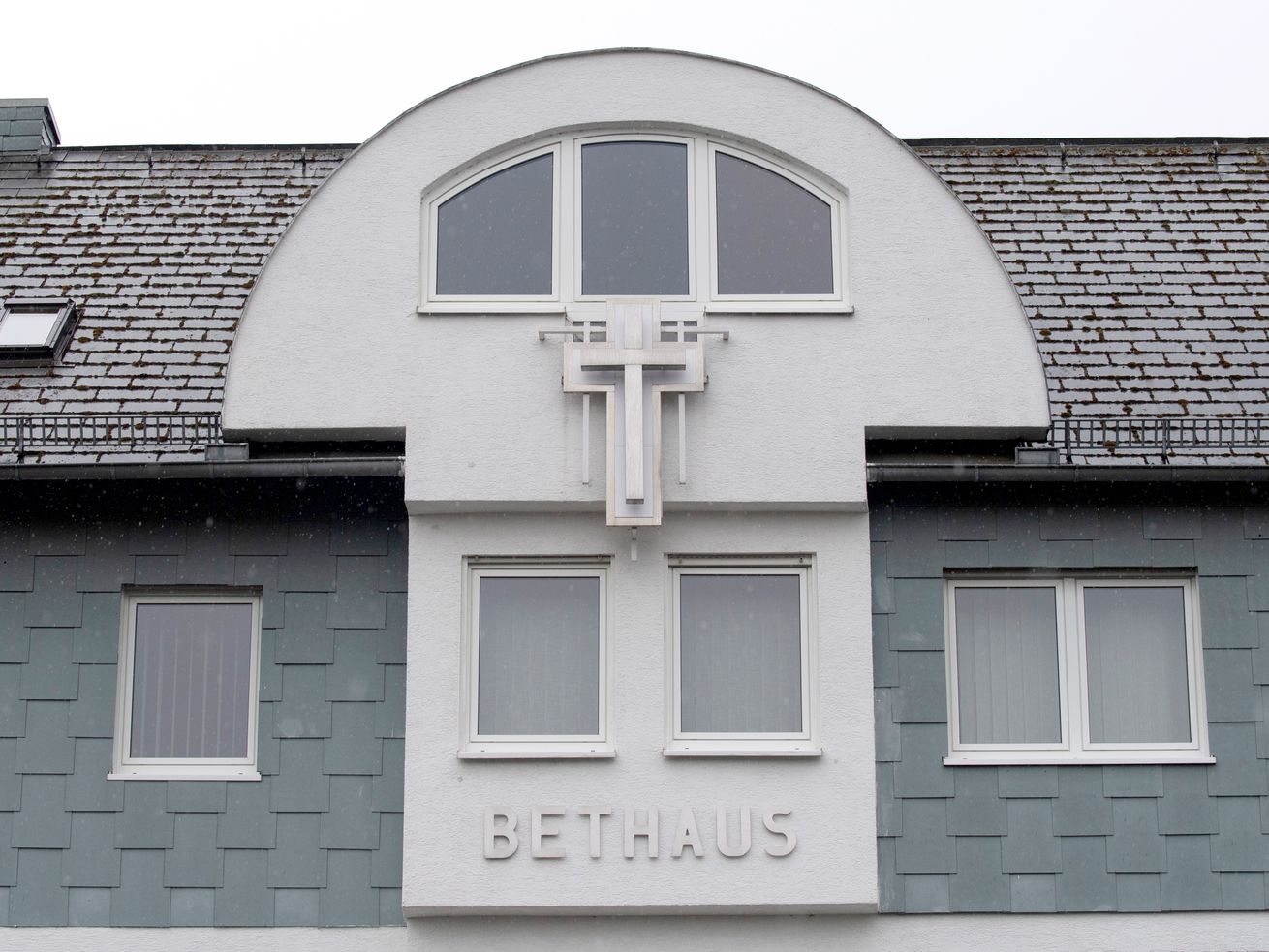 A church in Frankfurt, Germany was forced to close after 40 cases were traced to a service there. | Boris Roessler/picture alliance/Getty Images

It highlights the risks of allowing group events that can accelerate rapid spread of the virus.

A single church service in Frankfurt, Germany, held in early May appears to have led to at least 107 reported cases of coronavirus in the area, according to a report from the Wall Street Journal.

The outbreak highlights the risks that accompany easing lockdowns even in countries that have managed to control the spread of the virus relatively well. And it also serves as a reminder of the acute threat posed by “superspreader” events involving crowds, a pressing concern in the US as President Donald Trump encourages churches nationwide to reopen their doors to worshippers.

“This situation shows how important it is — especially during loosening of restrictions, which is now possible again — that we remain vigilant and do not become careless,” Kai Klose, health minister for Hesse (the state Frankfurt is in) said. “The virus is still there and wants to spread.”

The striking feature of the event is how many people appear to have contracted the coronavirus at the same time — and all while the church worked to promote social distancing and hygiene.

The Baptist church had suspended services in March in accordance with government lockdown orders, but it resumed them after Germany loosened restrictions on May 1. The church reportedly followed government guidelines for services, which included reductions on the total number of people allowed in the church and a requirement of 1.5 meters (about five feet) between congregants.

But a service held on May 10 has resulted in more than 100 infections, and appears to be the source of at least 16 cases in the town of Hanau, 15 miles east of Frankfurt. The town has subsequently called off other religious gatherings in the area due to the risk of further spread.

The community spread in Frankfurt is notable because it shows how easily increases in Covid-19 cases can occur even in countries with relatively manageable overall case numbers. Germany flattened the curve of new infections fairly quickly and has a low fatality rate compared to its neighbors in Europe. But since relaxing its lockdown in May, the number of cases has risen, raising questions of how to strike the right balance between public safety and social and economic needs to keep the country running.

Experts have long warned that events involving crowds, like concerts, sporting events and gatherings for religious services, are high risk environments for spread of the virus. But in spite of that, in the US, President Trump has insisted churches should be reopened as quickly as possible.

At a press conference Friday, Trump said governors need to reopen churches “right now,” and that if they decline to do so, he will “override the governors.” As Vox’s Ian Millhiser has explained, he can’t really do that — but the Frankfurt case illustrates why reopening houses of worship is a matter of concern.

Worshippers in Frankfurt were maintaining social distancing, but as Vox’s Brian Resnick has explained, that may not always be enough when a lot of respiratory droplets are being expelled in a contained space:

The main way people are getting sick with SARS-CoV-2 is from respiratory droplets spreading between people in close quarters. The risk of catching the coronavirus, simply put, “is breathing in everybody’s breath,” says Charles Haas, an environmental engineer at Drexel University. Droplets fly from people’s mouths and noses when they breathe, talk, or sneeze. Other people can breathe them in. That’s the main risk, and that’s why face masks are an essential precaution (they help stop the droplets from spewing far from a person’s mouth or nose).

A crowded indoor place, then, with poor ventilation, filled with people talking, shouting, or singing for hours on end will be the riskiest scenario. A sparsely populated indoor space with open windows is less risky (but not completely safe). Running quickly past another jogger outside is on the other end of the spectrum; minimal risk.

Given these risks, there is concern the US could see incidences of infection similar to the Frankfurt case should churches reopen — particularly if there is poor social distancing. And given both Trump’s advocacy for the issue and that houses of worship have been allowed to open in some states, that concern is not abstract. Which means finding ways to reduce the risk of infection in places like the Frankfurt church will be important not just for Germany, but for the US and other countries as well.