THE Olympic Games look set to be CANCELLED completely if coronavirus is not under control, according to International Olympic Committee (IOC) chief Dick Pound.

Pound has revealed this summer’s Games won’t be postponed, but instead called off completely, should the deadly disease not be under control.

Over 80,000 people across the world have already been infected with coronavirus, with 2,700 dead – including four in Japan itself.

The Olympics have only ONCE in their 124-year history been cancelled – but that too was in Japan, with the 1940 edition called off due to World War II.

And now bosses are considered calling off the 2020 Games in Tokyo due to coronavirus.

Pound revealed: “I’d say folks are going to have to ask: ‘Is this under sufficient control that we can be confident about going to Tokyo or not?’

“[As we get closer to the Games] a lot of things have to start happening.

“You’ve got to start ramping up your security, your food, the Olympic Village, the hotels. The media folks will be in there building their studios.”

Within two or three months of the Olympics being set to start, should the coronavirus still be prevalent, Pound revealed postponement is not a likely scenario.

Instead, it’s most likely they would be CANCELLED altogether, with the IOC relying on consultations with the World Health Organisation (WHO).

All indications are at this stage that it will be business as usual.


Pound on where we stand now

Pound claimed: “You just don’t postpone something on the size and scale of the Olympics.

“There’s so many moving parts, so many countries and different seasons, and competitive seasons, and television seasons.

“You can’t just say, `We’ll do it in October.’ You’re probably looking at a cancellation.”

Pound went on to say that relocating the Games was not a feasible option either, with Japan having officially spent £10BILLION on the spectacle.

A national audit suggested that figure could in fact be twice the official tally.

On relocating the Games, Pound admitted: “There are few places in the world that could think of gearing up facilities in that short time to put something on.”

Despite that, Pound insisted athletes should keep training as normal – as, for now at least, the Games will go ahead.

He continued: “As far as we all know, you’re going to be in Tokyo. All indications are at this stage that it will be business as usual. 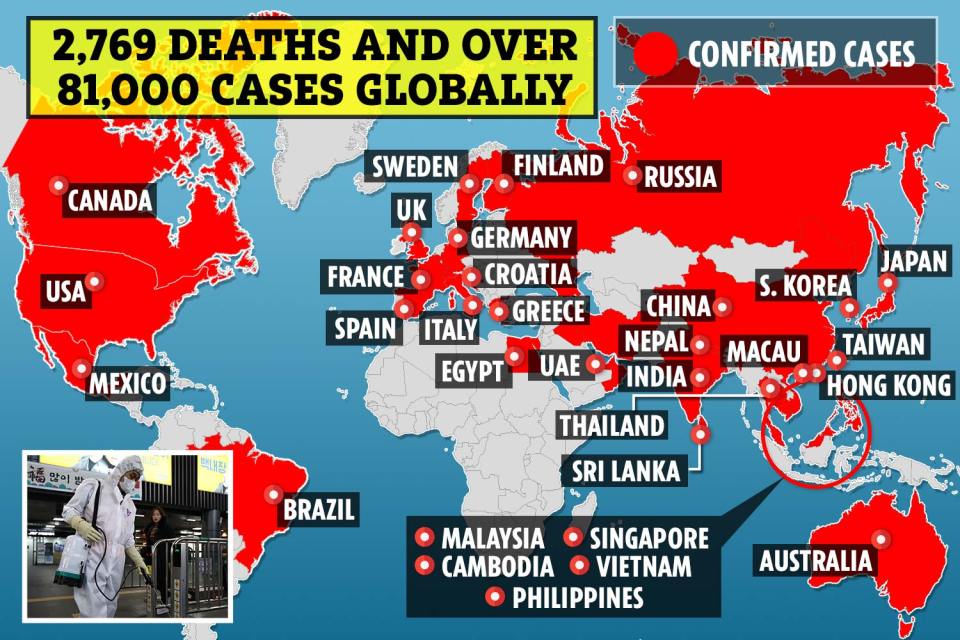 
What is the latest update on Deontay Wilder’s injury?


Fury has option to pay Wilder off and fight Joshua next, reveals Warren

GYPSY KING OF THE WORLD


All the reaction as Fury beats Wilder in sensational rematch

IT’S IN THEIR JEANS

OLE WITH THE LOLLY

RETURN OF THE KING

“So keep focused on your sport and be sure that the IOC is not going to send you into a pandemic situation.”

There was speculation in 2016 the the Rio de Janeiro Games would be cancelled too, due to the outbreak of the Zika virus.

However, the Olympics that year did go ahead.